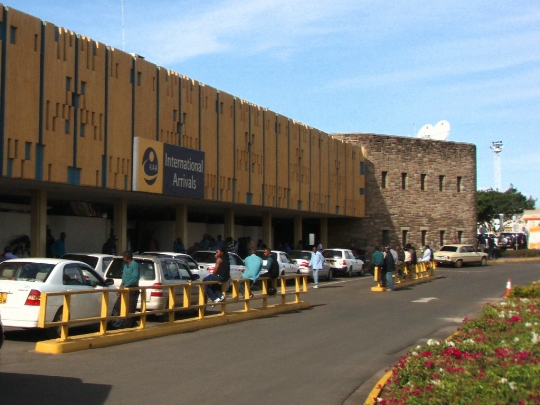 National parks and beach resorts, exoticWildlife and noise of modern cities - in Kenya, you can spend the most memorable in the life of a vacation with friends, family or in splendid isolation. Direct flights from Moscow to Kenya Airports does not fulfill any one of the air carriers. But with changes three times a week to Nairobi via Doha fly Qatar Airways aircraft, Emirates is doing on a daily basis through Dubai, on EgyptAir connects Russia with Kenya via Cairo, and Turkish Airlines - via Istanbul. The journey time is at least 11 hours, taking into account direct.

Of the dozens of airports the right to fly from abroad, provided only a few:

By the world heritage masterpieces

The town of Lamu on the eponymous archipelago off the coast ofKenya - a UNESCO World Heritage list. Lamu Airport takes only domestic flights from Nairobi to Malindi and other cities - its runway is just kilometer length.
450 km from the capital of the local aviation overcomes less than an hour, but because this air harbor is popular with tourists who decided to relax on the exotic islands.

The capital of Norway: map, photo. What is the capital city in ...