Home>Different countries>Tonga Capital: map, photo. What is the capital of Tonga?

Tonga Capital: map, photo. What is the capital of Tonga? 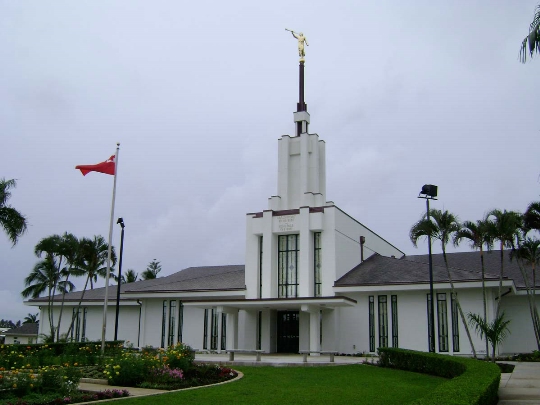 The official capital of Tonga, Pacifickingdom in Polynesia, is located on the island of Tongatapu with the name, which does not sound very familiar to the Russian ear, as well as the name of the city itself - Nuku'alofa.

Main entertainment a few tourists,impinging on the Polynesian islands is relaxation at the seaside. Among other activities, a cultural holiday on the largest island, which is part of the archipelago of Tonga - tours of the waters, walking in parks and gardens, a picnic on the shore and fishing.

Nuku'alofa and, in general, this area,It is characterized by a tropical oceanic climate. In place of the hot, wet season, which lasts from December to April, it comes a little less hot, but dry (May - November). The average temperature at around + 24C °, the coolest month, if I may say so, in August, the hottest - January. Such climatic conditions contribute to the emergence of lush exotic vegetation, shrubs, trees, tropical forests.

This title was awarded the Royal Palace,located in the capital of Tonga. Its uniqueness is that it is the world's only head of state residence, which is built of wood, without the use of artificial materials.

For the construction of walls using wood cowries,the first location of the palace - Auckland (New Zealand), formerly part of the British colony. Then the construction was dismantled, transported to the island of Tongatapu and collected again. Significant event happened in 1867, Palace was built for one of the local leaders, who soon took the place of the king.

From the Royal Palace involve someinteresting facts, including: annual parades held before the palace of the armed forces (previously - and the Royal Guard). On the perimeter fence was placed symbolic, because the locals pass to the palace was a taboo.

The islands of Tonga are proud of the fact that the greatsailors, who left a trace in the history of geographical discoveries, and visited these places. Following his maps and plans, in 1643 on the shore of the island went Tongapatu team of sailors, led by Abel Tasman, the famous Dutch navigator.

One hundred years later, another legendary figure was noted in these parts, it's James Cook, English navigator and captain, notorious to every Russian man the song of Vladimir Vysotsky.

Where better to relax in Asia. Where to go ...