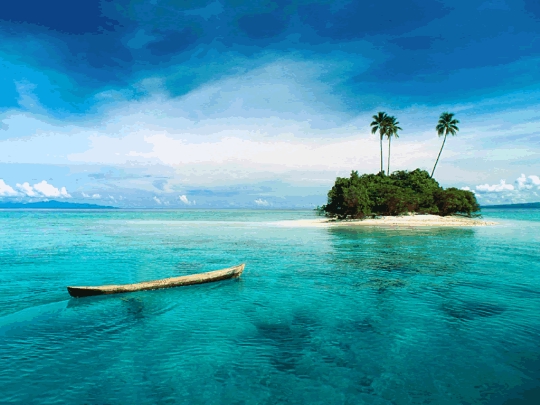 Seaside Fiji lacks clear outlines. This unlocked portion of the Pacific Ocean, which oceanographers recognized sea. Outside are large sea island of New Zealand, New Caledonia, the Kermadec and Tonga Ridge Norfolk. Sea Map of Fiji shows that its water area bounded on the west of the Coral Sea, and in the south - Tasman. Sea Fiji is located in the South Fiji Basin. The area of ​​the reservoir is 3,177,000 square meters. km. The average depth is 2,740 m, and the maximum -. More than 7630 meters in the waters there are no shoals, islands and banks. The sea washes the southern coast of the state of Fiji.
The sea was formed at the site of clashesAustralian and Pacific plates. Therefore, the seabed has many volcanoes, seamounts, ridges and valleys. Here there is a very high seismic activity. The waters are frequent volcanic eruptions are accompanied with powerful emissions breeds. Following eruptions formed the islands of ash and lava. In the sea of ​​Fiji there are semi-diurnal tides up to 3 m.

The reservoir area is dominated by tropical climate. There was isolated the rainy season. Sea water is almost always has a temperature above 20 degrees. In the northern part of the water is a little warmer. The salinity of seawater is 35.5 ppm.
On the sea coast of Fiji tropical climate -hot and humid. In summer, the maximum amount of precipitation falls. Summer lasts from November to May. The average temperature in this period is equal to 26 degrees. In the summer are frequent hurricanes. More cool and dry winter occurs from June to November. The air temperature is about 23 degrees.

Animals and plants Sea Fiji have been little studied. The studies were conducted only in the vicinity of the islands. The sea is different environmental cleanliness, as there are no major ports and sea routes. Flora and fauna are diverse species. On the sea coast of Fiji people do fishing of shellfish, fish, shrimp. But not catch carried out on an industrial scale.
Tropical area attracts travelerswho come here to look at the exotic. On the island has a riot of tropical colors, deserted sandy beaches stretch along the coast. At sea, a lot of coral reefs, attractive for divers. The sea here is only one road: from Sydney to Suva. To get to the beach Fiji is very difficult and expensive.