Home>New articles>Does a traveler need a house? Traveling with children is utopia?

Does a traveler need a house? Traveling with children is utopia?

We will soon be returning to Moscow and this thought is likestrangely, it warms me. On this trip to Thailand, I once again felt how I wanted to settle in one place and want to go back home, and once a house in Moscow, that means exactly there. Despite the fact that I would gladly move the “house” to another place (Moscow region, Sochi, another country), it is Moscow that is now associated with the house where you want it to be. Such is the paradox.

The house is inside us, but not quite

Many travelers say the house is inside us. I fully agree and it is during travel, you understand that. You understand that people have invented borders, but you can live everywhere and the harmony in your soul is connected with something more than your geographical position. Considering that almost everywhere there are pluses. Even the same Bangkok, although I do not like big metropolitan areas, I liked and I could live in it. 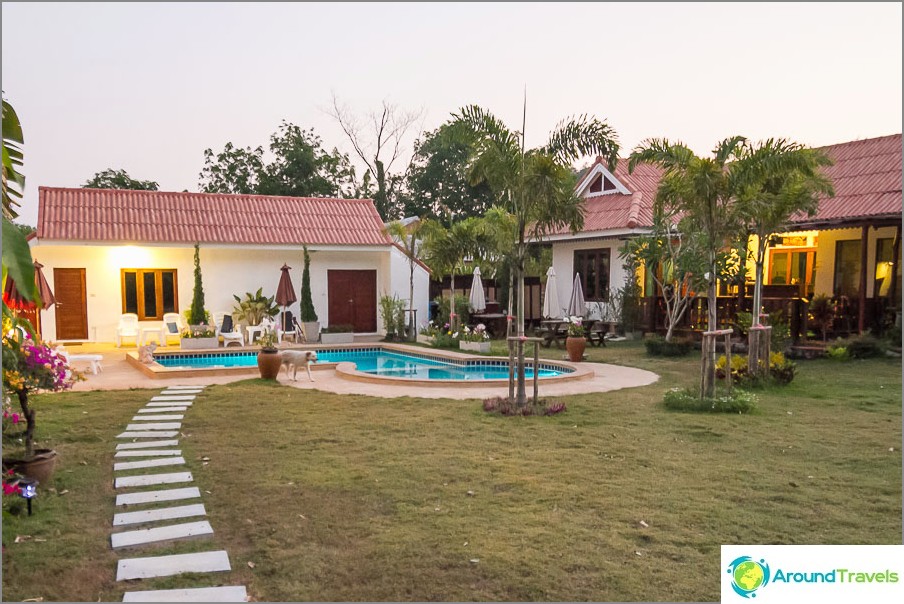 The house is inside us, you can even live in such a

Only here, after all, the “house” somehow hasphysical embodiment, even if we then leave the sphere of philosophizing about all kinds of harmonies into the everyday sphere. You come to the place and physically equip yourself, so let's say, the inner house finds its material embodiment. And, after a certain number of times of arrangement, you get tired to carry out this process. I do not know how the others, but I have so. While the arrangement was to attach a laptop somewhere to work, no question! But when this process began to move hundreds of kilograms of things from one point to another with packing and unpacking them, finding housing with certain conditions, when you need to buy pots and settle the same questions for the tenth time, you are tired. Believe not, but it takes time and effort. Each such trip resembles a moving rather than a traveling trip. And as you know, the move is akin to a fire

Therefore, I bow to those who travel withchildren. Guys, how does it not bother you that a household topic takes so much time out of life? I don’t know, maybe I’m getting old, but when housing is sharpened for you and there is a whole set of necessary things, when the paths in the area are already trodden and you know where the shop is, where there is a post office, where the hospital is, it’s a hundred times more comfortable than every time . Okay, some more different questions would have to be resolved, as they are the same, everyday ones. For the first time it is interesting to settle in a new place, in the second even more or less, in the third one it takes.

The duration of stay limits

And not everything can be settled. You will not buy a dishwasher for six months? And the car? Well, what about the car to say, even on the microwave money somehow pity! After all, it will have to buy almost every six months. Yes, you can sell it later, but this is also time! First, spend time on buying, then sell time.

And some issues are generally difficult to solve. For example, we live now in an apartment where there is no wifi, rented only for a month, and wifi can only be with an annual contract. Paying wifi for a year is somehow stupid, isn't it? Or I need to order something on Aliexpress, but it will not have time to reach, because we will have eaten by the time of delivery. Or we would like a highchair, but not enough to buy it for a month, so we would buy it for a year. There are a number of items that are needed not desperately, but which I would like to have in the long run, it is more convenient with them. And so in many ways, a lot of restrictions due to the temporary stay. And if you continue this analogy, then ideally you can also learn the Thai language, because when you communicate with ordinary people (taxi drivers, nurses, condo personnel), you don’t have enough of it, you simply cannot explain what you need. But is it worth learning Thai again because of several months in the country? 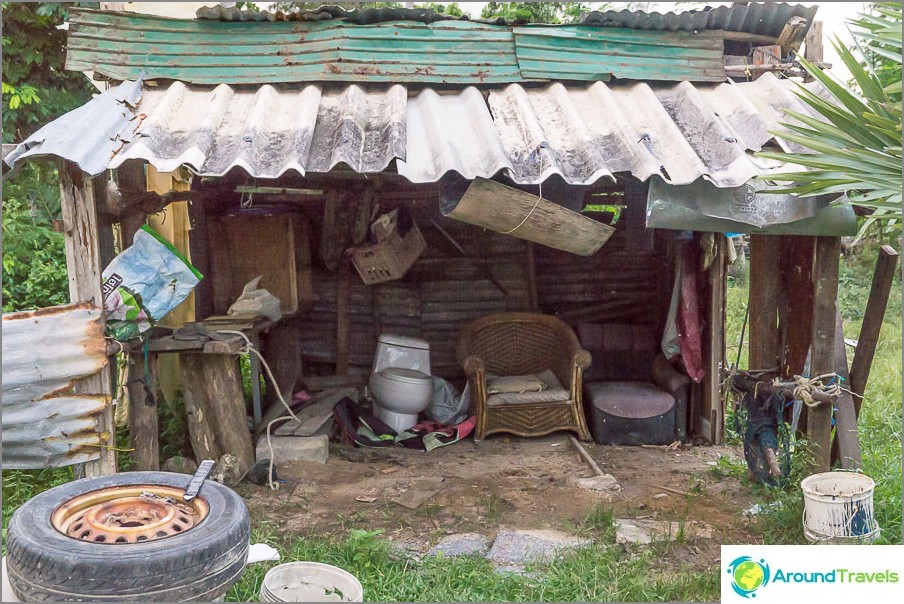 While you will equip new housing, it will take so much time ... and it’s time to move

As a result, we have: if you have a family, if comfortable living conditions are required, and at the same time the financial and temporary aspects of this event are important, then you need to have a permanent home - a place where everything is clear, known, equipped, customized for you and your family. You have already bought all the necessary things, you know the phones of the necessary specialists and you know who to contact, if that. This allows you to free up time for some other activities (for work in the end), instead of moving-equipment, instead of searching for the same information at each new place. Well, you either have to be an oligarch to be able, for the sake of a couple of months, to buy, for example, a car (and then throw it away), and all the questions that arise to be solved by hired helpers. 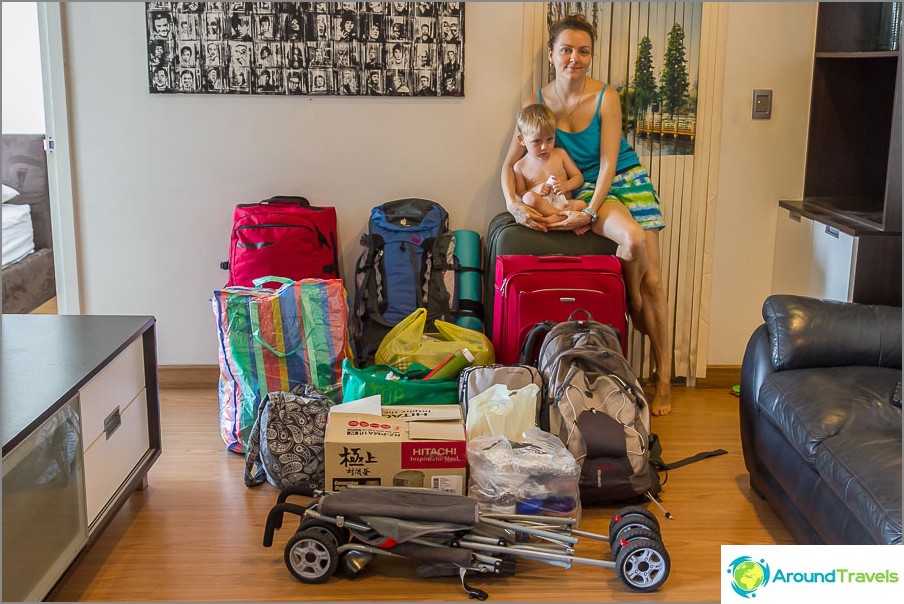 Initially I wanted option 3, since this is the onemost travelliving (if it can be called life on a journey, when you sit in one place for a couple of years), but in fact, options 1 and 2 are more likely to be appropriate (we will omit the topic of emigration). On the other hand, very many Trevellir, especially those with children, huddled and eventually settled in one place for a long time: someone in the Philippines, in Thailand and Bali, and someone returned back home or emigrated.

Would you like to ask, is travel utopia? Sooner or later 99% settles?

Separately, the question to the remotely workingwinterers / travelers with children, how do you cope and have time, how it doesn’t bother you to do the same at each new place? Do not pull a nest and make a base-house? Or is everyone already living in two countries for a long time or have they sharply increased their stay?

P.S. It became just interesting how other people have been traveling, hibernating after the appearance of children or some other circumstances in life. Children, after all, not only change their life, but often their worldview.

Visa to Bali for Russians