We met a wonderful guy, Remon, who took excursion groups in Egypt, exchanged contacts and asked about the features of Egypt, about the country and customs.

First of all, found out about the hijab. As it turned out, not all women go in closed attires, it all depends on a particular person, and it’s not so much the husband decides, as I thought before, how much the woman herself. Depends on a particular family. We also asked how the locals react to defiantly dressed visitors — all in different ways, since Egypt is inhabited by different people, and the attitude is different. In the resort cities are exactly all accustomed. The bedouins from the desert, of course, do not share such a revolutionary revolution.

Of course, we were interested to learn about suchEgypt's peculiarity is like a harem. Egyptian is allowed to have several wives, nationality is not important, but rarely does anyone else, because it is expensive. As the Arabs like to say, why do you need four problems, when one is enough? Divorces are allowed, but not frequent, since the most important thing for living in Egypt is respect for neighbors and friends, so partners simply do not change, reputation is more important.

Now about the other features of Egypt. The first thing that struck me was the sand around. Not just sand, but sand and sand, a sea of ​​sand. How can people live in such conditions, I have no idea. 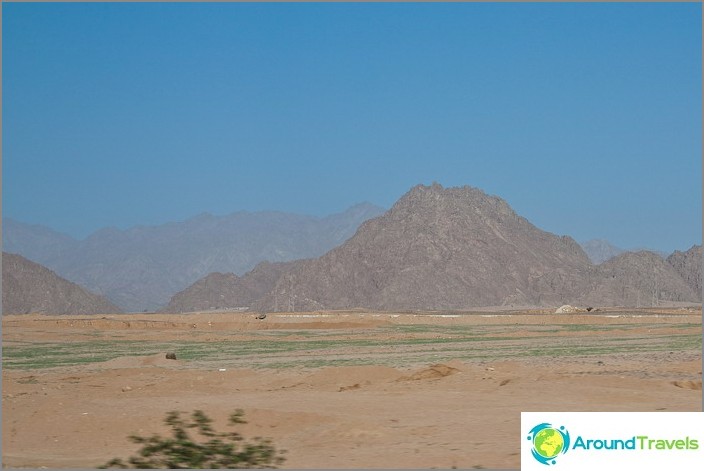 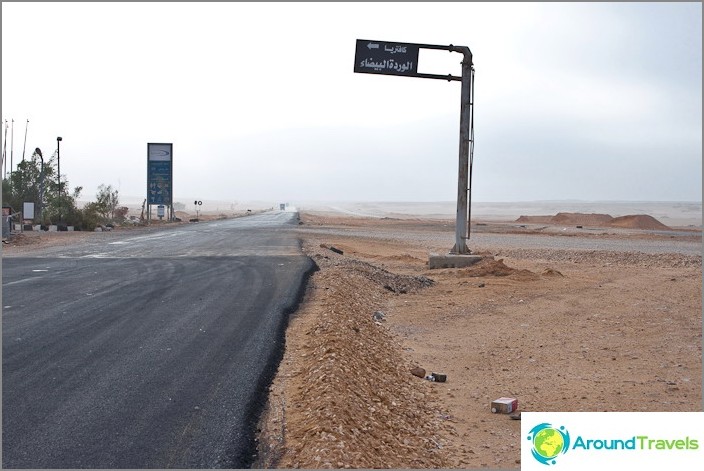 And I would put a monument to the creators Sharm el sheikh - from the desert to make a blooming oasis. And where do they just take water from? Local people told us that the water brought from Cairo. I do not know if this is so. In order for the grass to grow and palm trees to be constantly watered, hoses stick out of the ground near some trees. 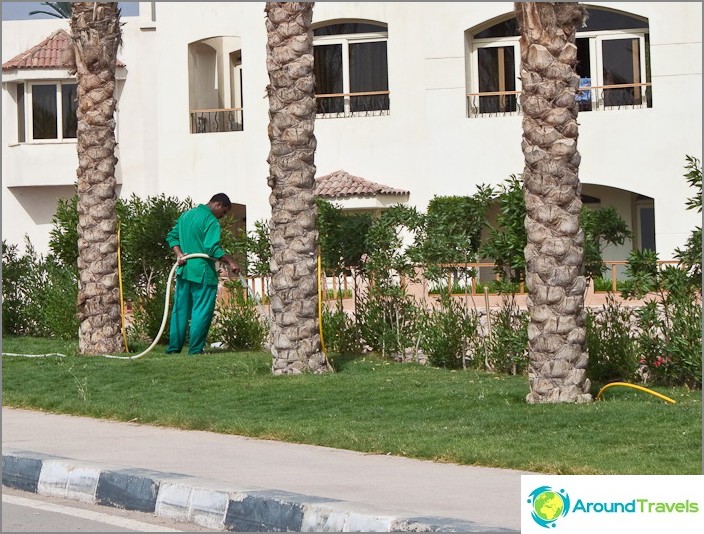 The second feature of Egypt is almost complete.the lack of price tags in stores, whether the price depends on the dollar exchange rate in Zimbabwe, or the seller’s mood, which is equivalent. I don’t know how to bargain, so we bought food at a supermarket, where there was a scanner and price tags for some of the products. And at one of the gas stations, I had to send the seller to hell when he told me from the noodle he called the price for snickers at $ 10.

Also a feature of Egypt, read localpopulation, is obsession. At first, we even walked along the other side of the road, so as not to go through the benches, away from the barker. And then relaxed, began to engage in dialogue, the benefit can be in Russian and in English to communicate. And, imbued with the friendliness of this people, and sure, sincere friendliness. You always smile, and absolutely not angry after, if you do not buy anything. Often prick and joke. Funny boys. Most likely this is noticeable because of the contrast with the boorish Russian saleswomen.

In Sharm el-Sheikh, I did not see a single traffic light and pedestrian crossing, and in Cairo there are only 9 traffic lights for the entire 20 million metropolis. Probably they are not needed, Allah helps.

At first, constantly shudder from invitingtaxi drivers hooters. And they are buzzing even when a taxi with passengers, probably a reflex already. Although all drivers are buzzing here, greeting each other, saying goodbye, and just because of boredom.

The next feature of Egypt is the slightly outdated means of transportation, namely camels. All is good, yes it shits this tool often on asphalt. And often you can plunge into this fresh. 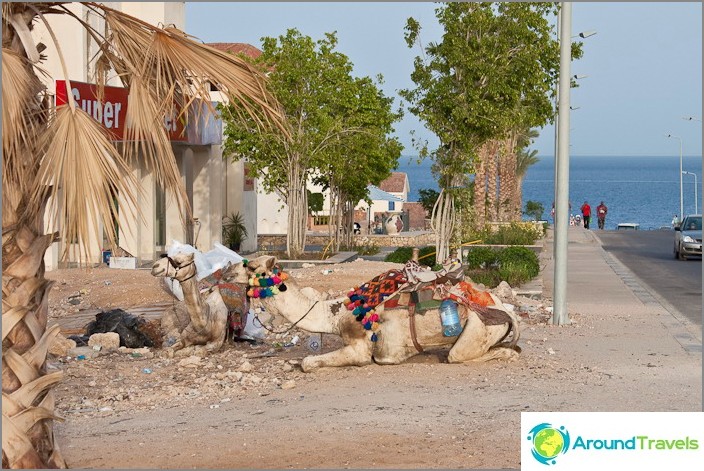 Bedouins manage this facility, they are easynotice by traditional dress. The Arabs, who live in resort towns, dress like all people. Normally, Bedouins offer camel rides, most offered in tourist places such as ancient pyramids, or mountain of mosesbut my odor sensitivity did not allowI even think about it. In appearance, these are poor people, living mostly in the desert. But some of them are not poor at all, as they trade in drugs and weapons. 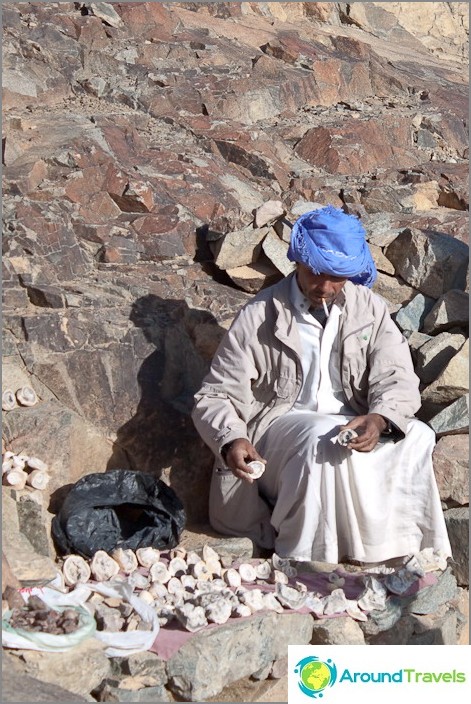 Bedouin near the mountain of Moses.

Car park in Egypt, too, as I understood oneof the oldest in the world. For some reason, it is nice to see Russian cars, sevens and fives, although in Russia they sometimes evoke an anti-patriotic feeling. Gasoline is cheaper than water, so drivers often do not drown out their cars, stopping for about 15 minutes. 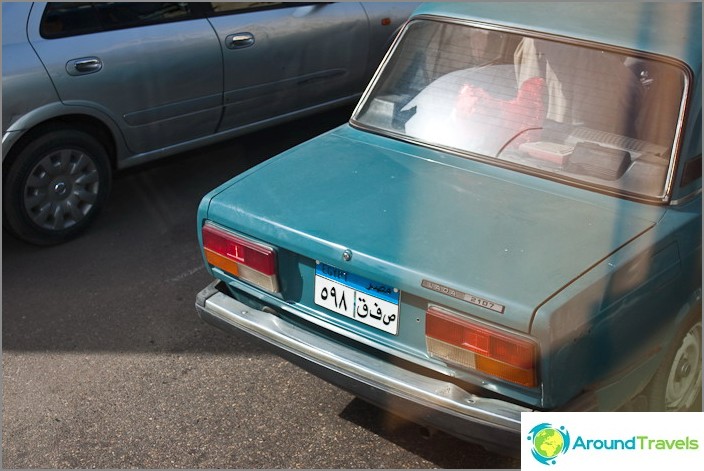 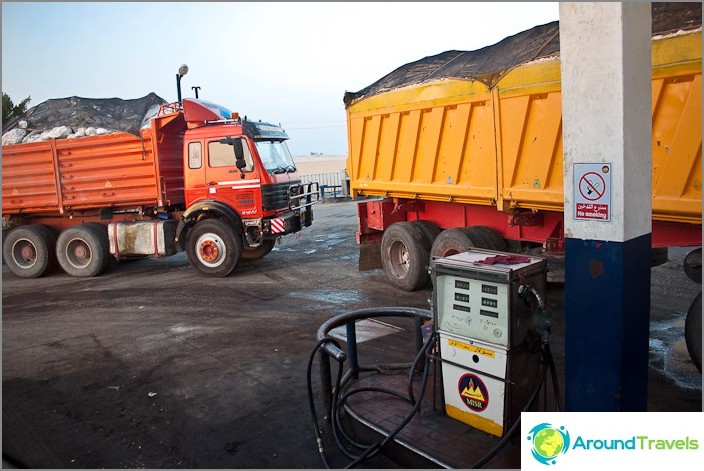 And still people here, all cheerful and smiling. Perhaps that is why there are fun painted cars. 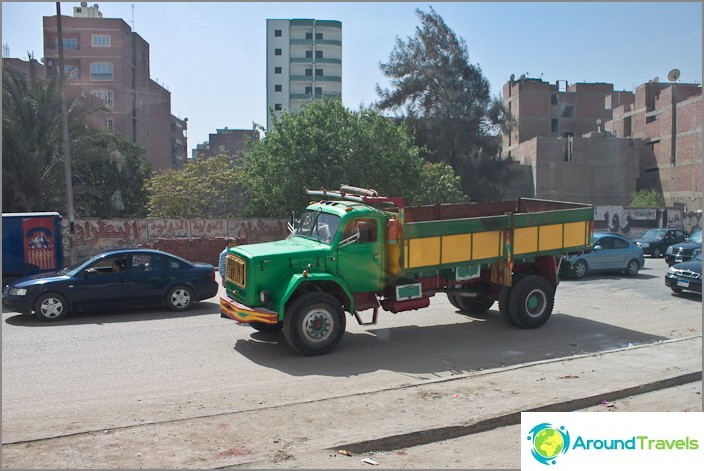 Another of the observed features of Egypt - some insanitary conditions and an abundance of garbage. Also, people are not bothered about the appearance of buildings, most of them are dirty and without facing. 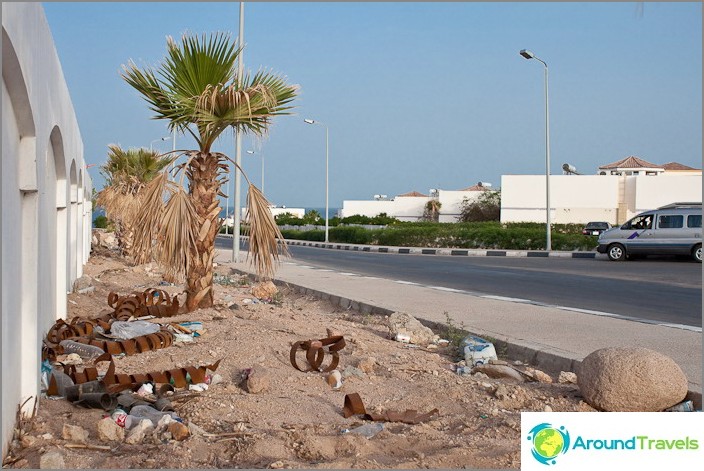 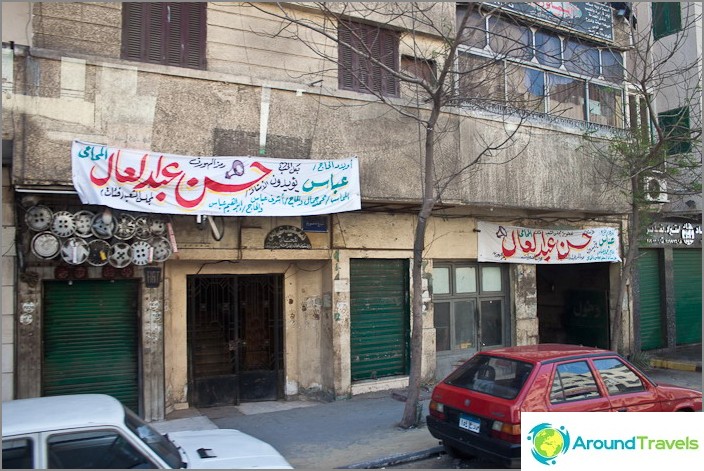 P.S. Alcohol is not sold anywhere, only in bars - a feature of Egypt and some other Arab countries. But with my healthy lifestyle, I didn’t pay attention to this - told other Russians, whom I met on the spot.

P.S. Posted by Asia, because the Sinai Peninsula is located in Asia, and in the rest of Egypt, which is just in Africa, we were only 1 day in Cairo.

How does an ecovillage differ from a village, a dacha and ...