Once I already laid out a list of films aboutdeaf people. At one time it was very important for us to learn in an accessible and pleasant way a little about their world and try to accept our situation. Then I was asked what films we could advise to watch from those that make you think. In general, this is all a matter of taste, and everyone has different preferences, so I don’t insist that our list of films should be watched. Moreover, our views are changing, that I want to revise today, not the fact that they want to look tomorrow. 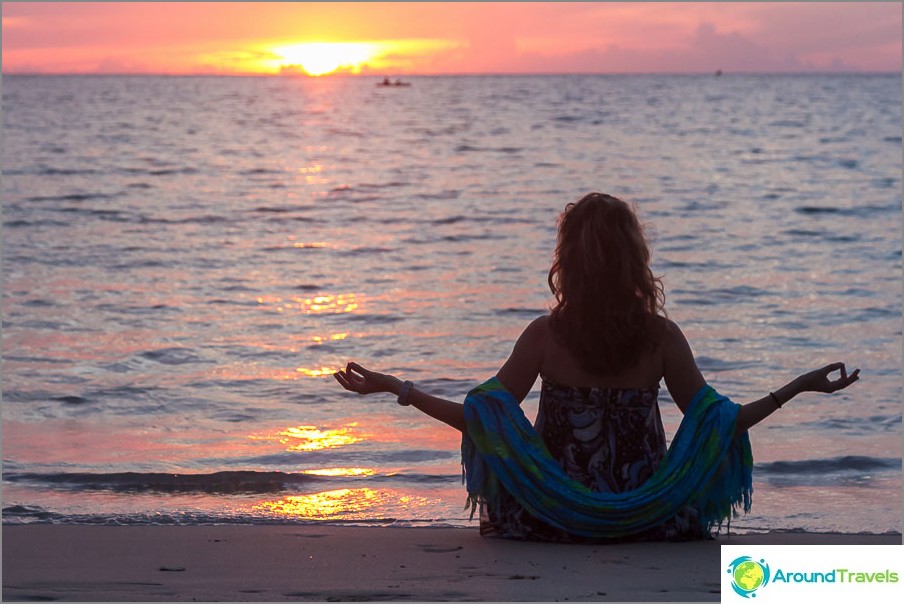 Movies you need to think about

P.S. Then I can add more, now I just remembered it. And you can add in the comments what movies made you think, we will make an extensive list. And then we will read this post and choose what else is so good to see, and then something so much slag has become one-day ...