That was the second meeting

I again thought that few people would come, but I was mistakenwe were 30 people. Moreover, the most interesting, almost all came for the first time. And the participants of the first meeting apparently already left somewhere, as promised, and this is great! Thank you all for your positive mood and fascinating conversations.

The meeting was the same in the circle, firsteveryone talked about himself, and then we split into groups of interests. True, these little groups were constantly mixed, and I, frankly, wanted to be in each, but, alas, there was not much time. Also this time there were cool songs with a guitar (the ProYOU band), which made an additional touch to the atmosphere of the meeting. And a little more frisbee left, active rest is useful 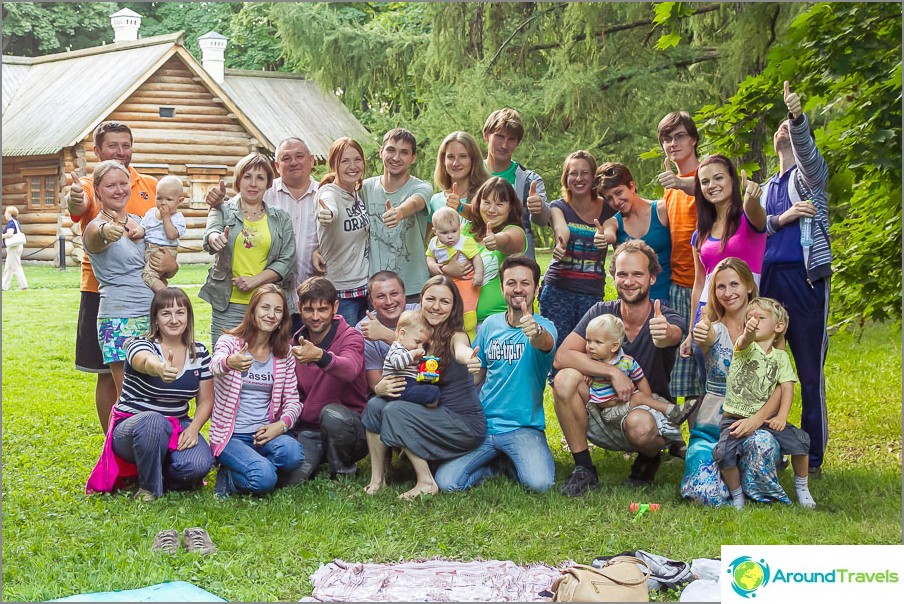 According to the experience of holding such meetings (it was somehowof youth), in such a format, it is likely that you will get tired of meeting forever, and it is better to do something thematic. For example, choose one of the topics on which someone can speak: wintering in Thailand, who earns for a free lifestyle, ways of emigration and so on. Something like a webinar in nature. It’s just as good to get together and go somewhere, from the estates of the Moscow region to Uzbekistan. But this is so, thoughts in the ear and for the future, provided that at least someone stays in Moscow, including us. And then almost all avid travelers, and some of them are also winterers in Southeast Asia. Therefore, when will the next meeting be and in what format, I have no idea. Maybe in Thailand it will turn out something like that.

As promised, I make a post for the exchange of contacts and photos. 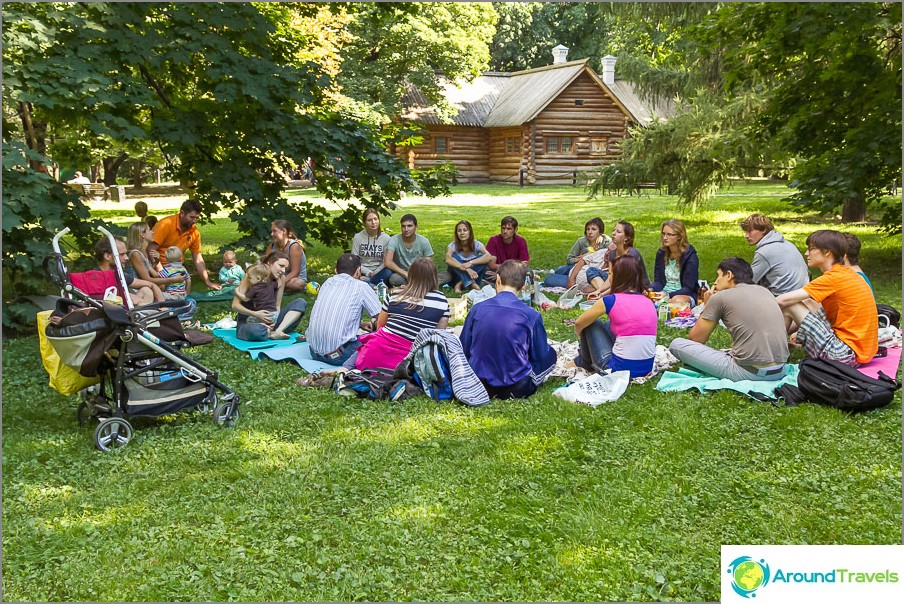 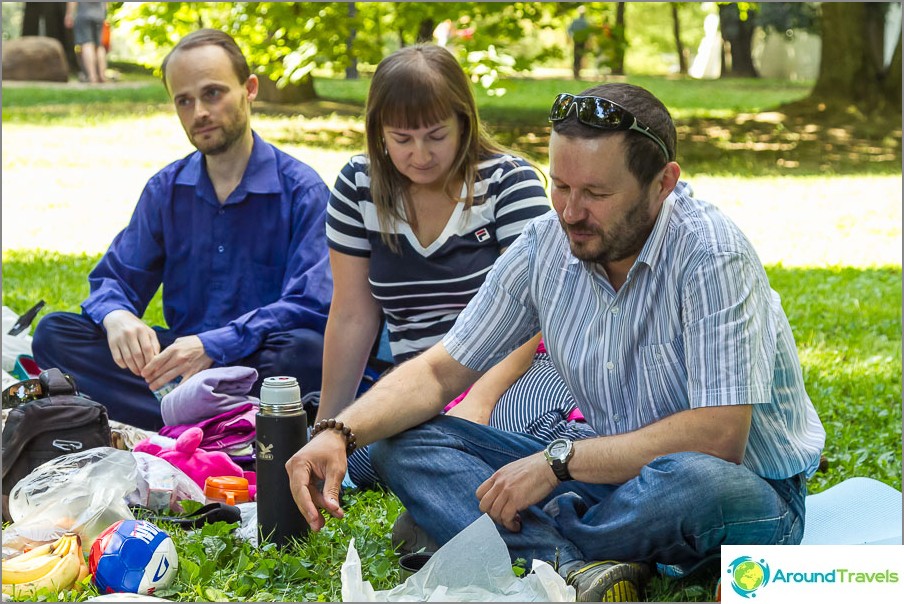 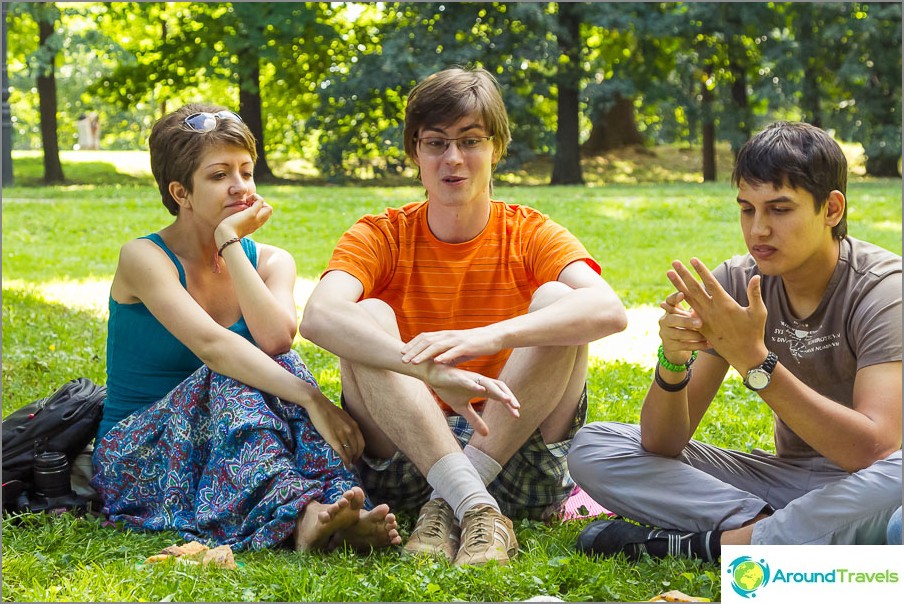 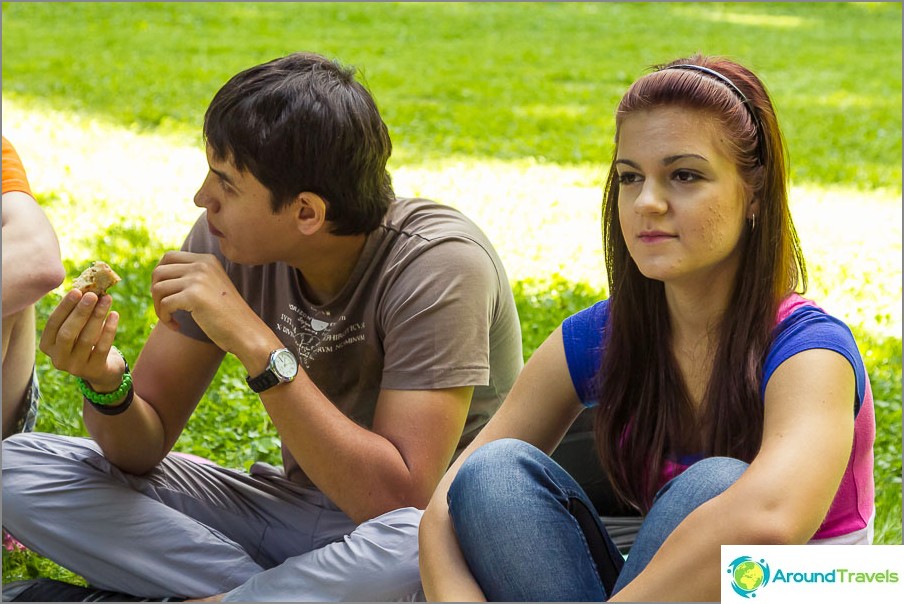 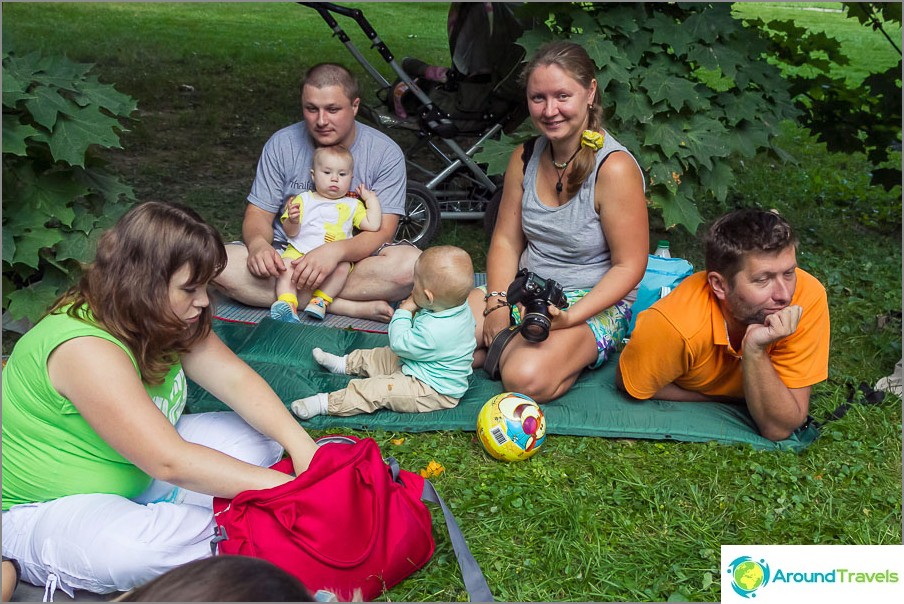 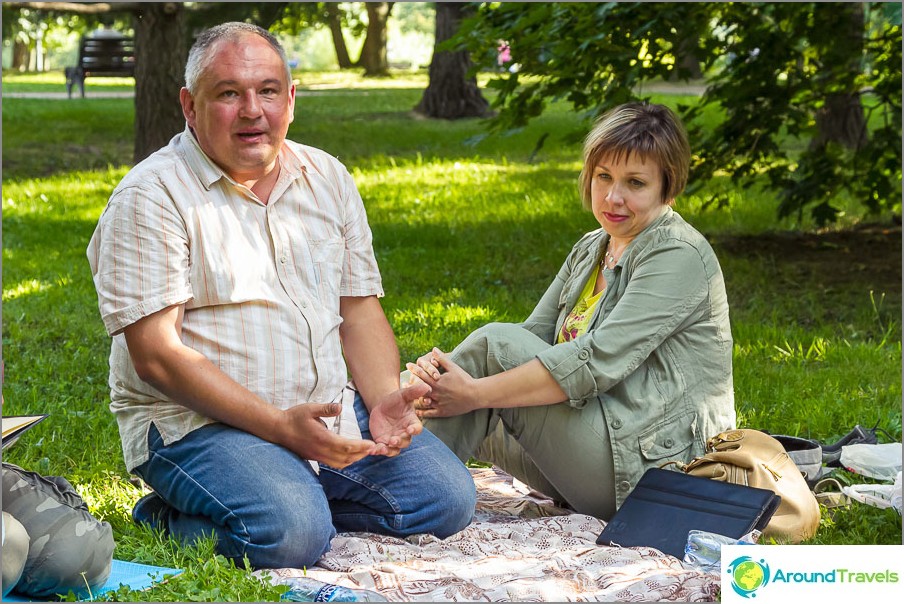 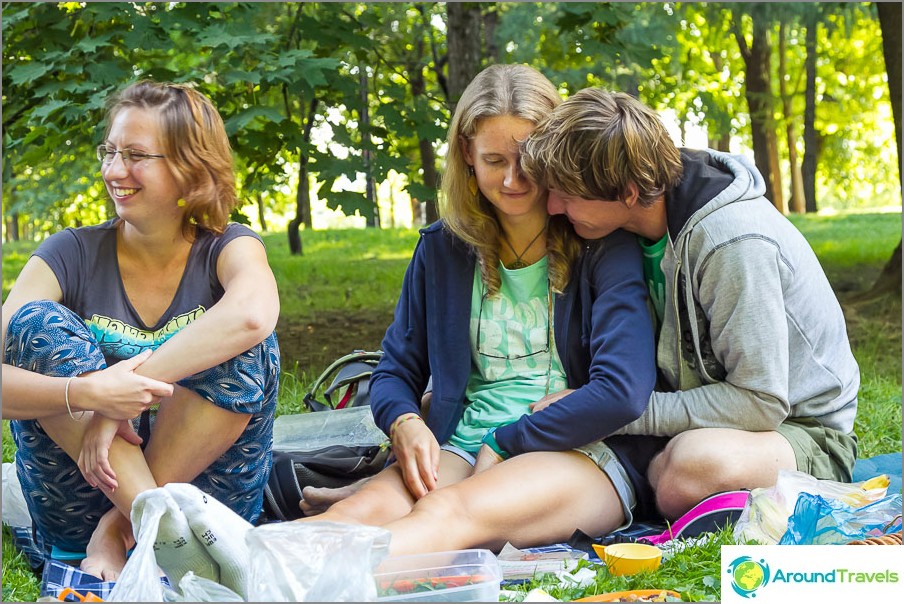 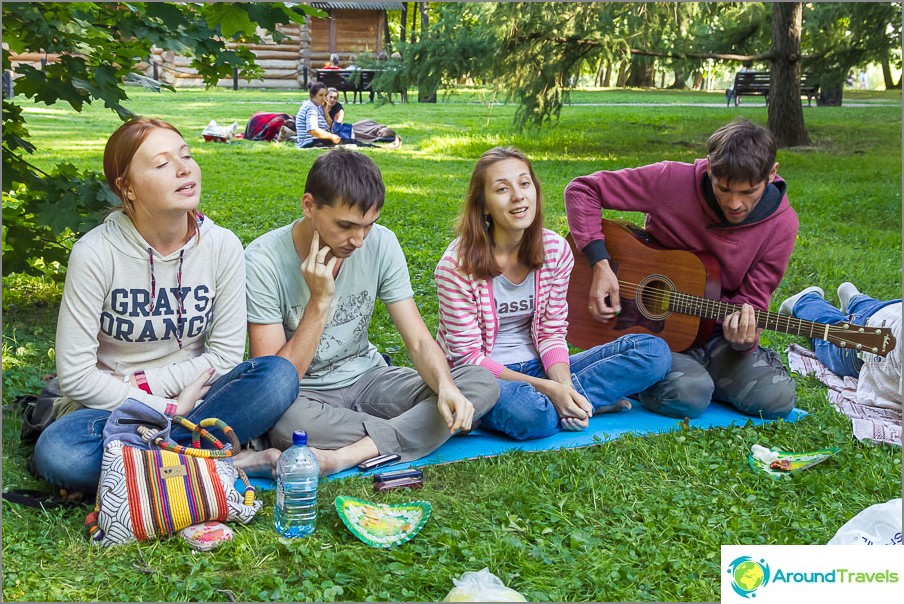 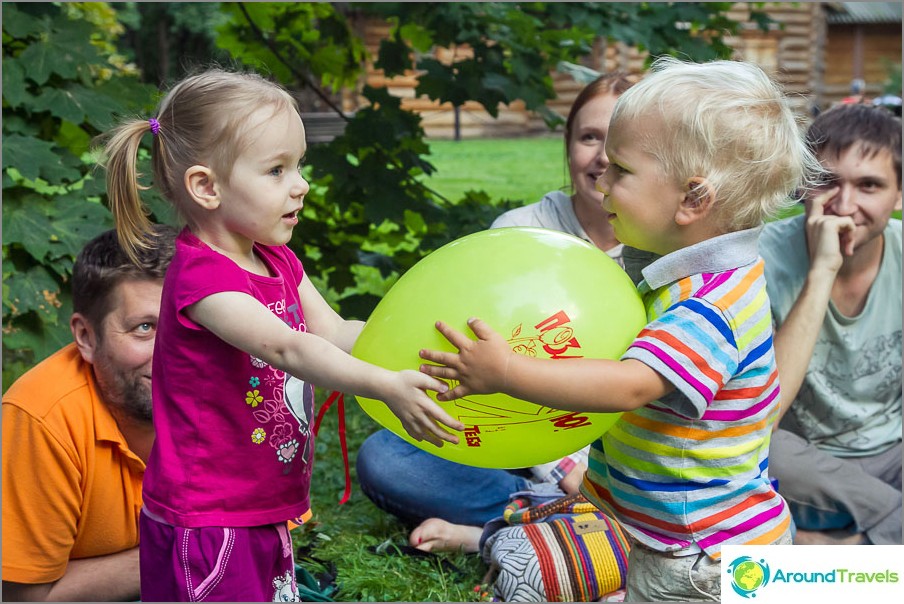 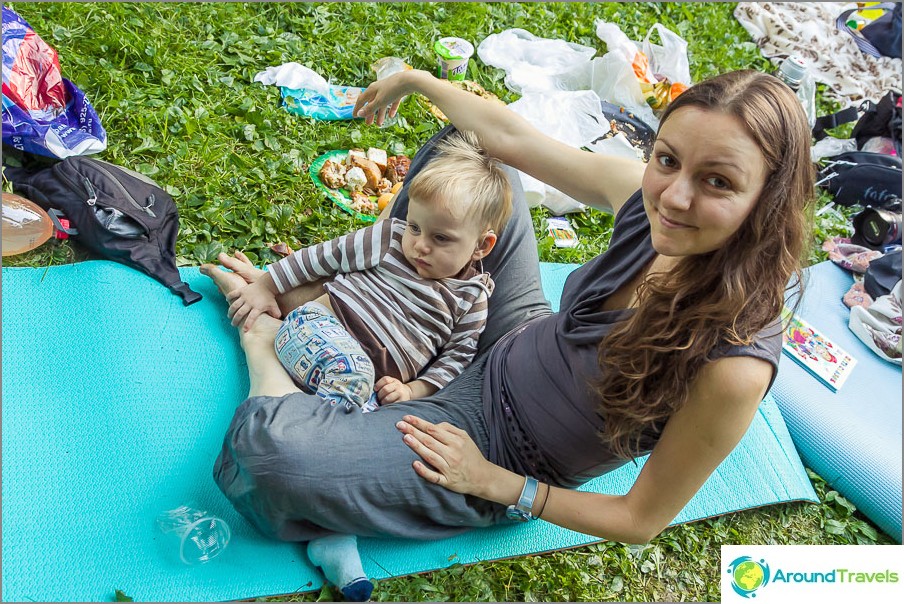 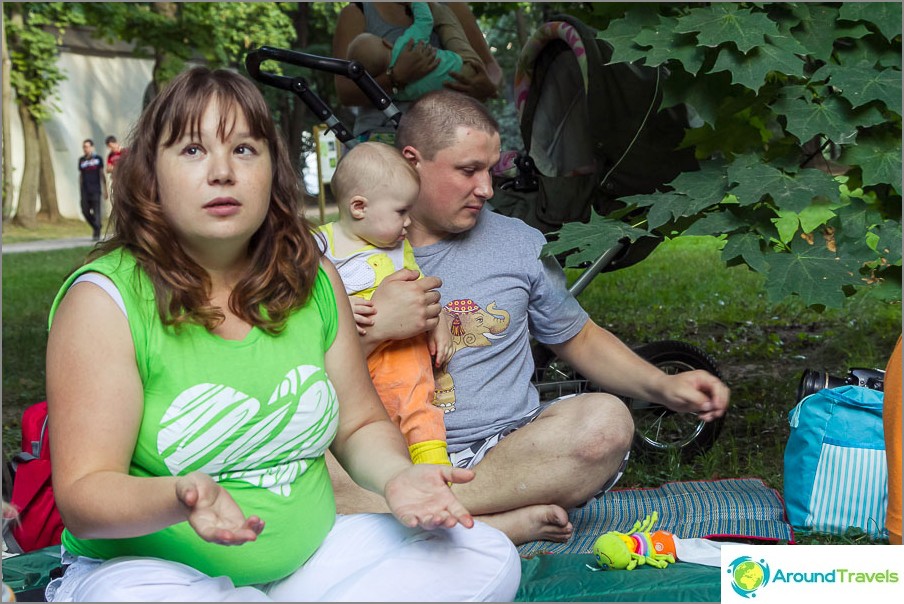 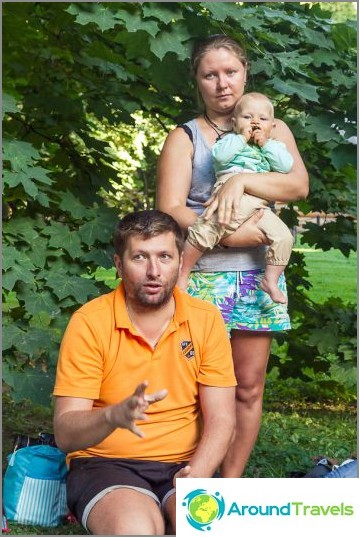 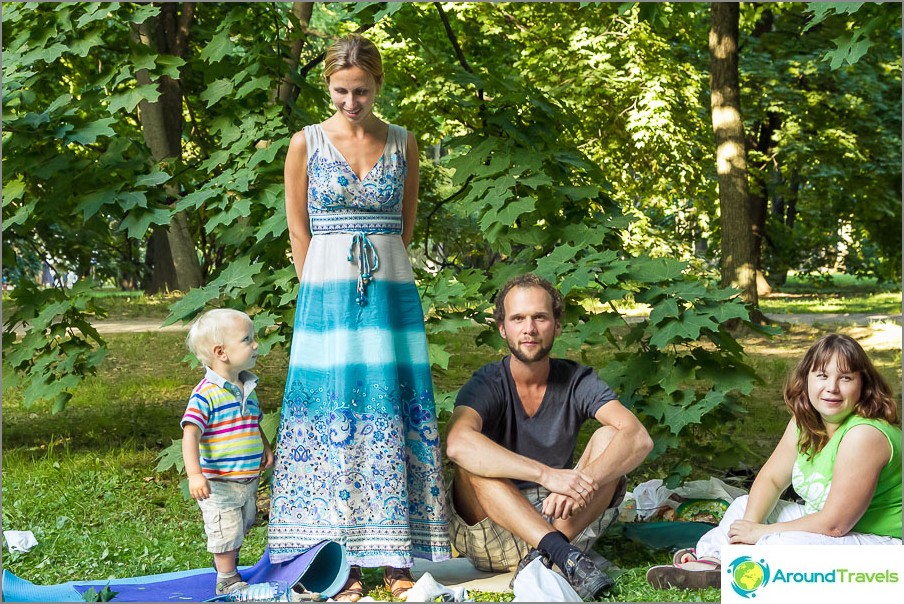 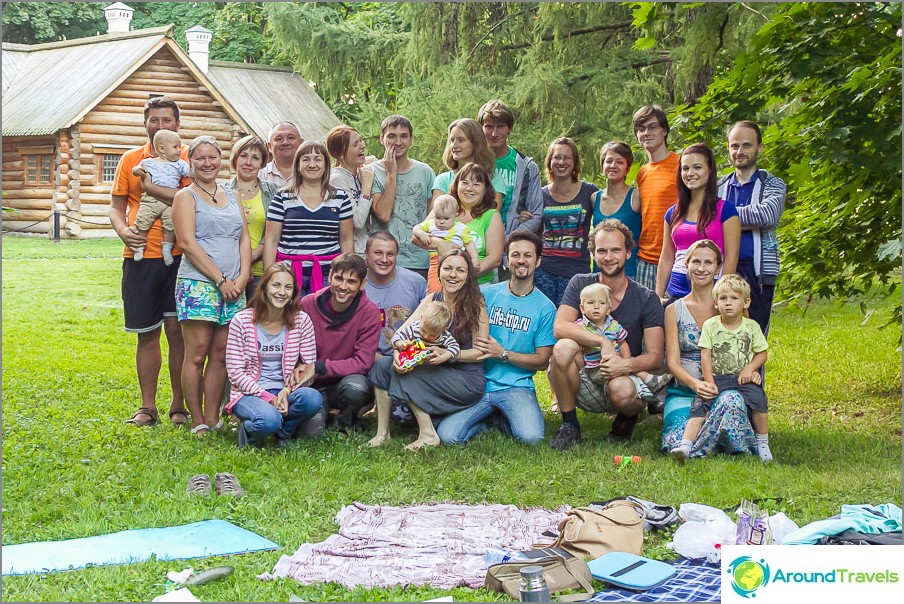 Photos from Sasha and Vera -
Photo from Masha - http://murashova.ru/vtoraya-vstrecha-chitatelej-bloga-life-trip/
Photo from Natasha - http://vk.com/album5476540_178487211

P.S. Who has photos, throw a link to the album (archive, album in Kontakte, etc.).
P.P.S. One of the participants suggested the idea to create a private club for "their", almost with membership dues. And here I am something thoughtful, worth / not worth, and if so, why. What do you think?

Where to eat in Krasnaya Polyana - my ...

33 waterfalls in Lazarevskoye in Sochi - ...