What smells like durian and how to eat it - video

It so happened that only on the third trip webecame lovers of durians, and before that they avoided them. Honestly, I don’t even know why. Smell like never felt bad and negative reviews did not believe, but Daria may have wanted to try, but also apparently not too much. And this time, we were treated to, treated to friends, and eventually planted. Usually it turns out, judging by the stories of other people

It is a pity that durian is almost impossible to buy inMoscow, well, or maybe you can, but it will be cheaper to get an apartment in a mortgage. So on the penultimate day, I deliberately drove into the market to buy a pair of durians and at the same time decided to make a video, as a keepsake so to speak.

Well, some photos in the end. 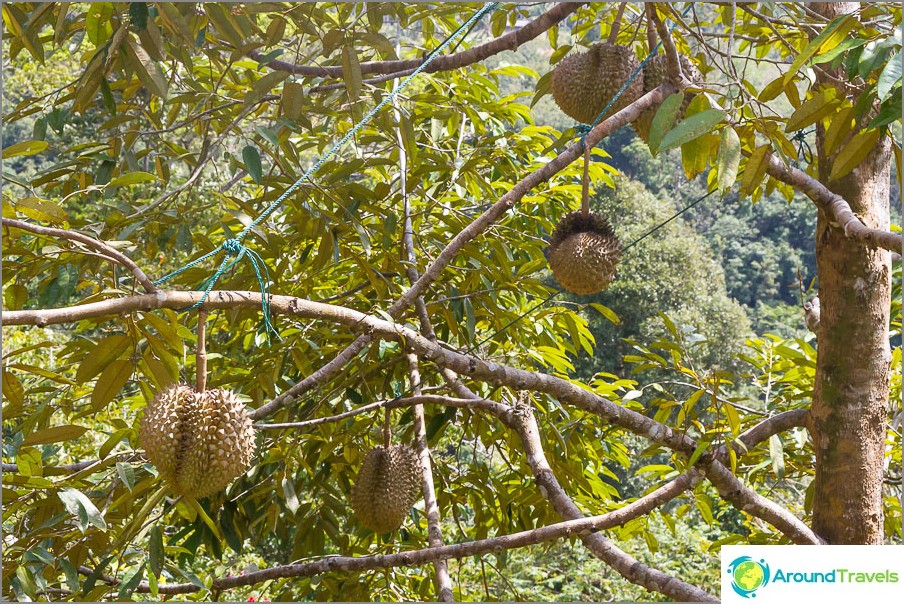 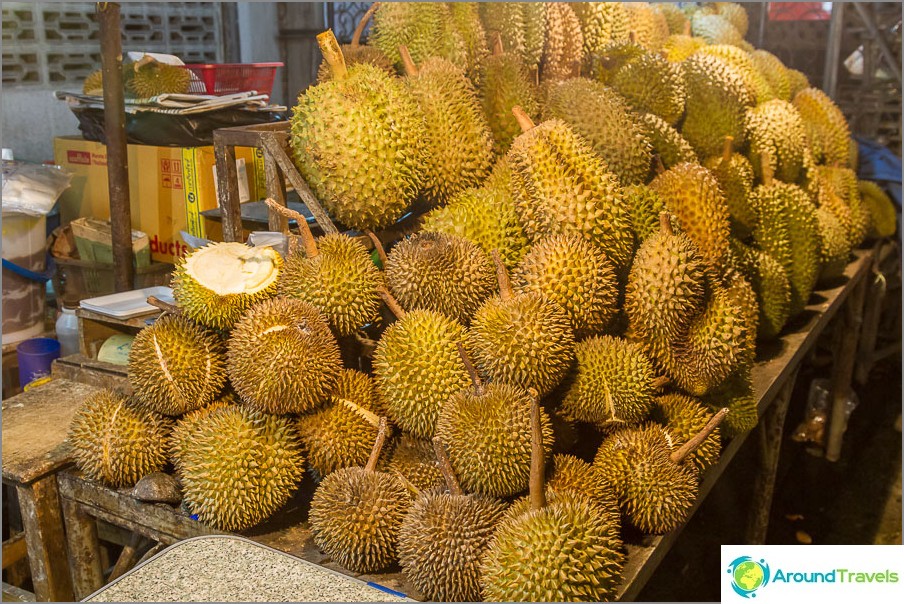 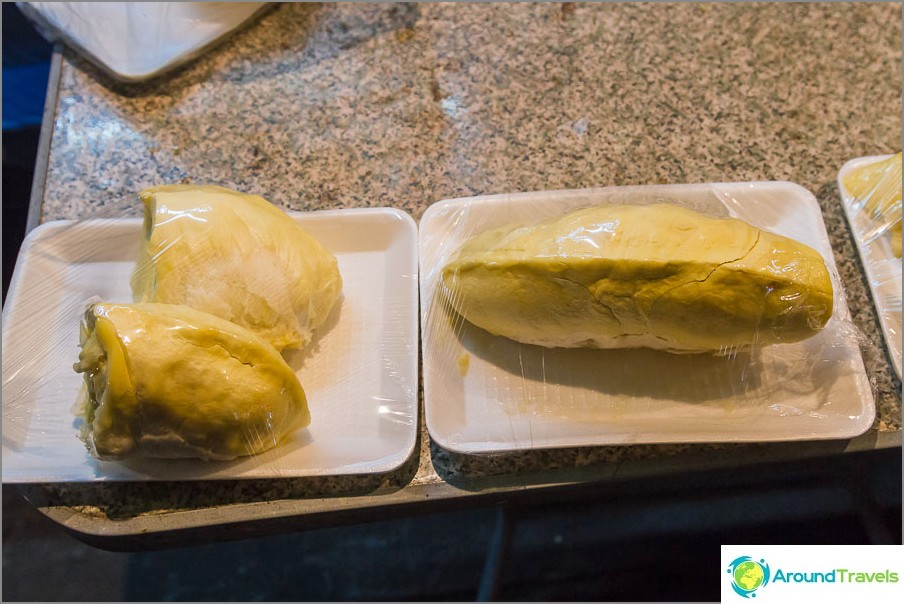 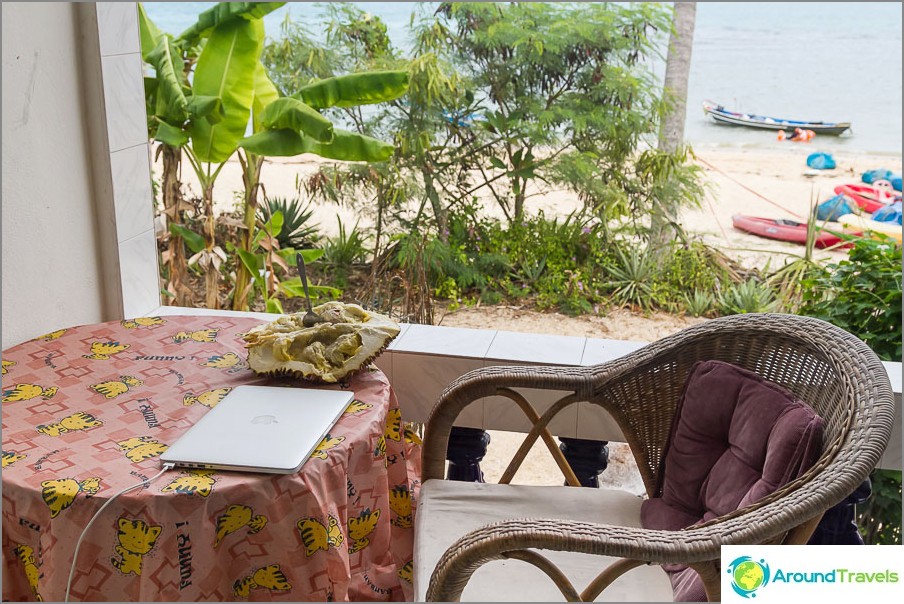 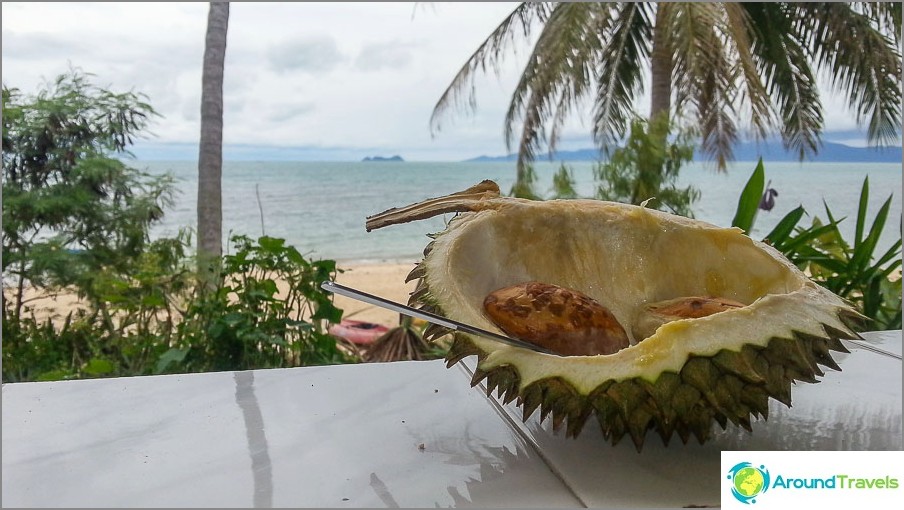 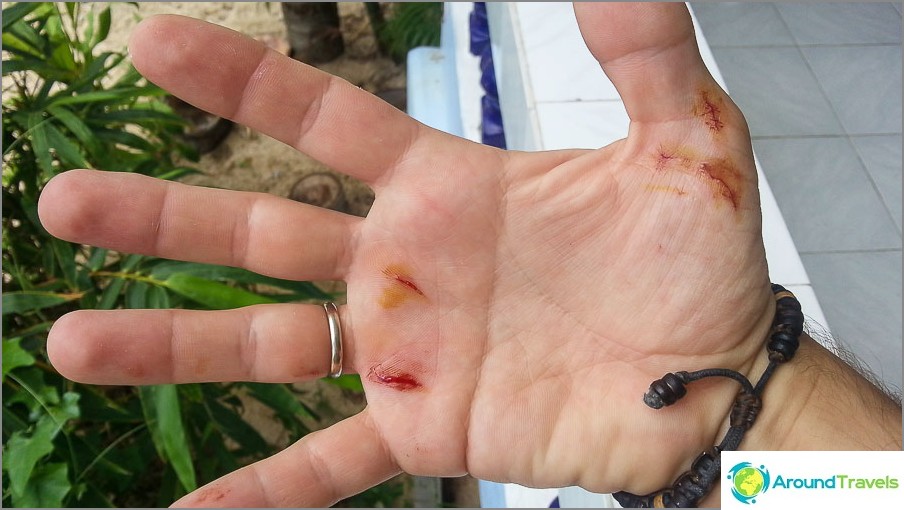 You can get hurt by unaccustomed

- Durian chips and paste paste, fresh will not replace in any way. But chips (pasta we do not like), when you eat them in Moscow, this is heavenly in taste of some kind.
- It is worth durian usually 30-150 baht / kg depending on the season. It is weighed in its entirety, but occasionally it can be weighed without a peel, but the price will immediately be several times higher.
- It is necessary to try several times, because from the first time it is rare, who delves into the subject.
- If the smell of nevertheless turns up, it means no need to try, we will get more.

P.S. Smell is now perceived as one of the best fragrances in the world!

Russian food in Thailand or how to find ...