Probably, everyone has already noticed that we are completelychanged the design on the blog. Someone will like it, someone probably will not, we will continue to rule. I have long wanted to put something more modern, with a white background, minimalist and more airy or something. He was going to spend the whole year, but there was still not enough time to sit down and do it all at once. Yes, and I set it up not fully completed, the cap changed several times and was temporary for 2 weeks. But it was necessary to somehow force this process, and when you installed it, you no longer get out of it, do not roll back.

Now the next couple of years will stand thispattern until you want to change it again. And from time to time I will do something with him, in fact, I'm already doing something, then some other questions come out. And even visually, it may seem that not really something is changing now, but in fact the work is going on, just behind the scenes

Pattern replacement was also caused by technicalobsolescence of the previous one. One could, of course, completely rewrite it, but I absolutely did not want to do this. So I bought the Yootheme Nano3 template, which is written on a separate Warp framework and includes the Uikit framework. Honestly, my knowledge was barely enough to sort it all out, but thank God it didn’t have to be too deep. There is absolutely no technical support, they answer in the key “understand it yourself, everything works for us”. Therefore, I will not recommend them.

What good is in the template:

What have i been doing last month

Probably, there is something else, but just do not remember. Therefore, just below the picture for the story.

The previous pattern was actually just one. That is, he lasted as long as 4 years, periodically changing, because I finished it right on the go. He did not quite like the one that was downloaded from the expanses in 2010. In fact, he was present in the 3 visual views on the blog, while remaining within the same. 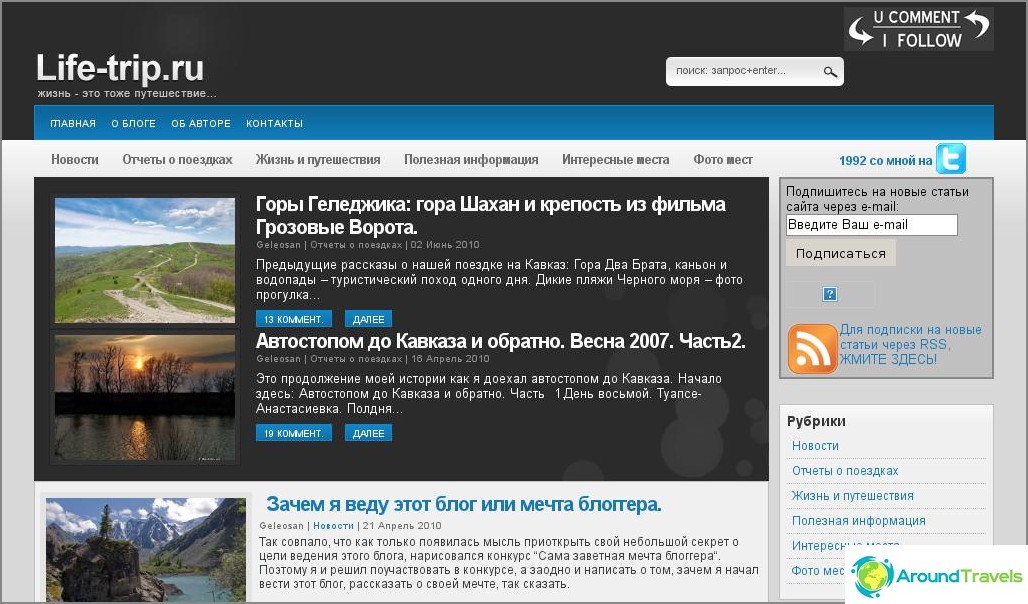 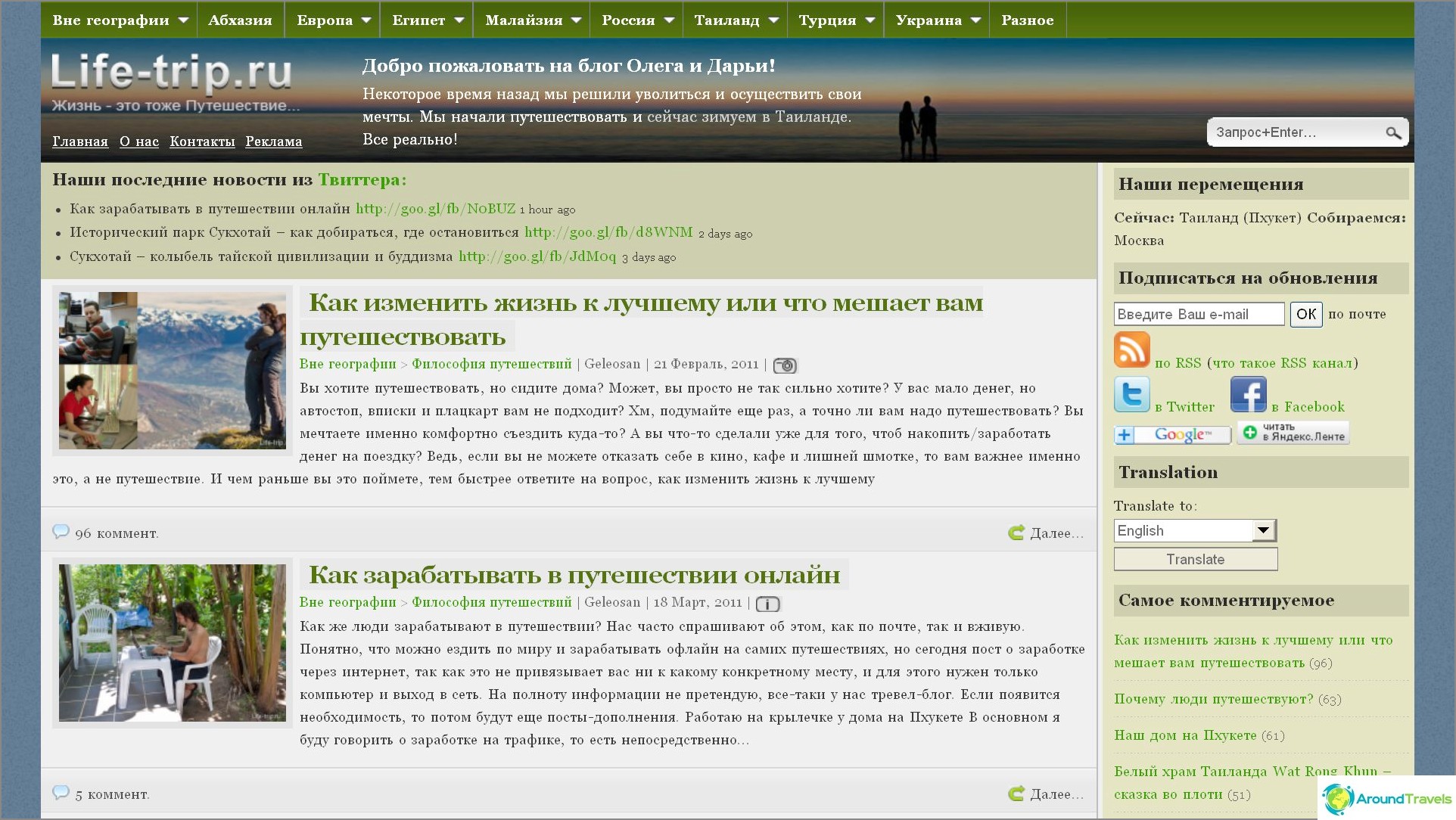 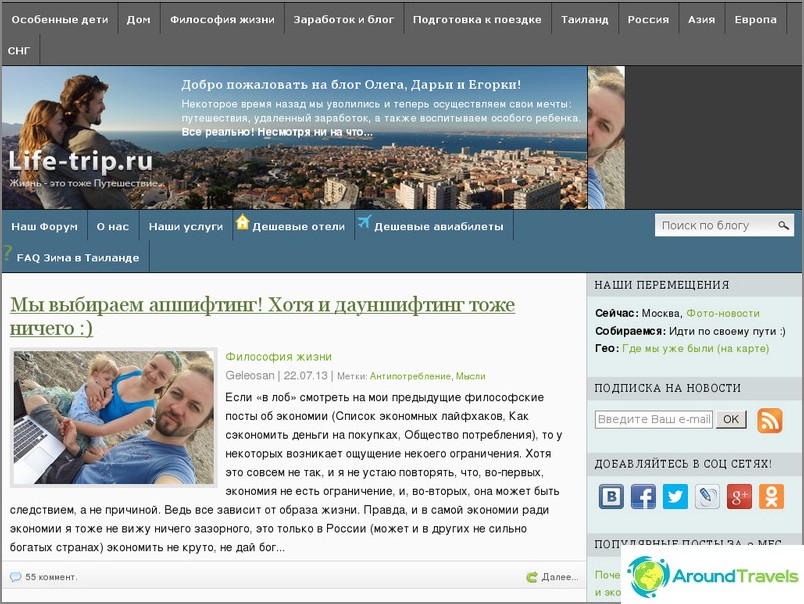 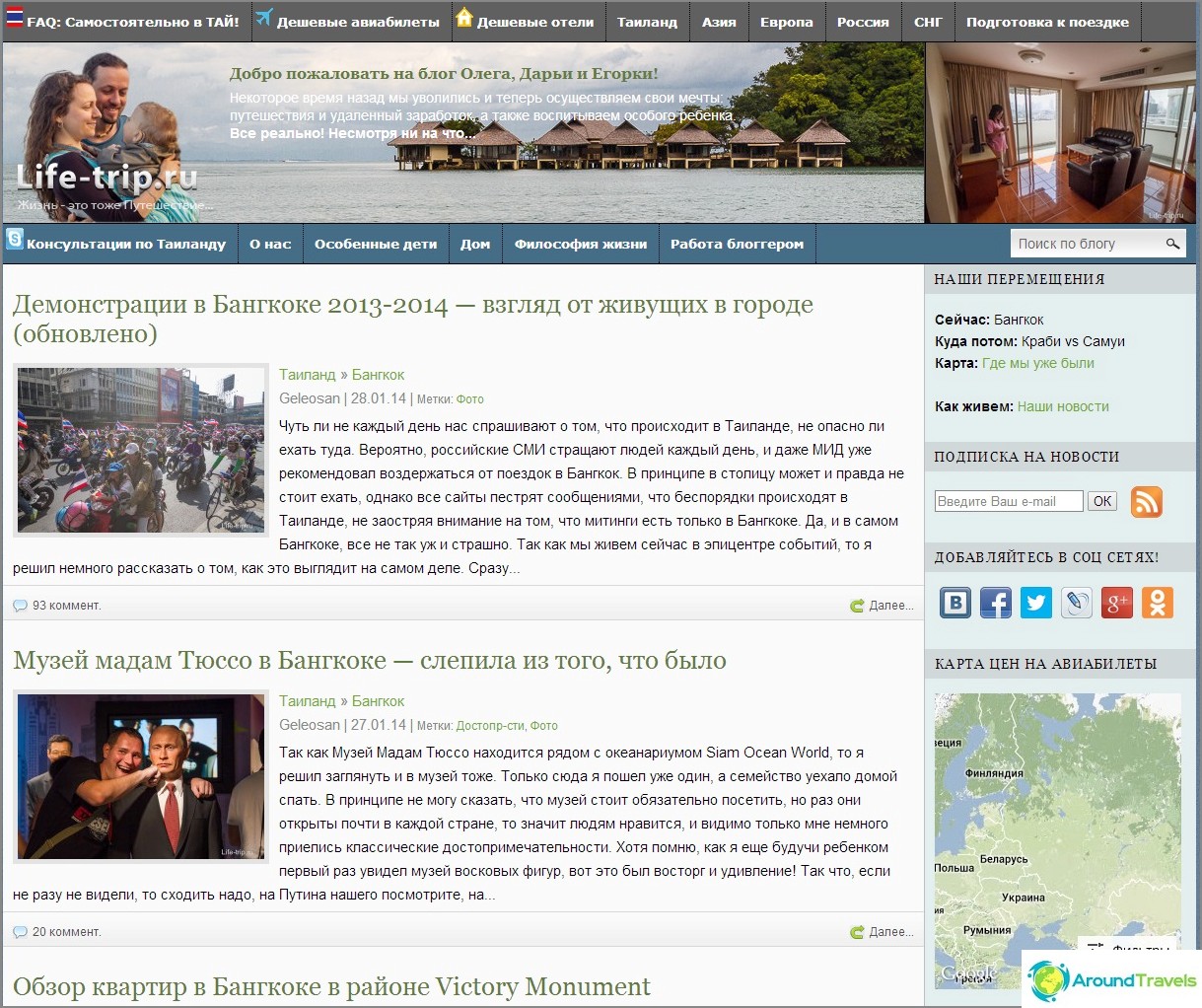 The same, only the hat was changed at the end of 2013 and another year was this design 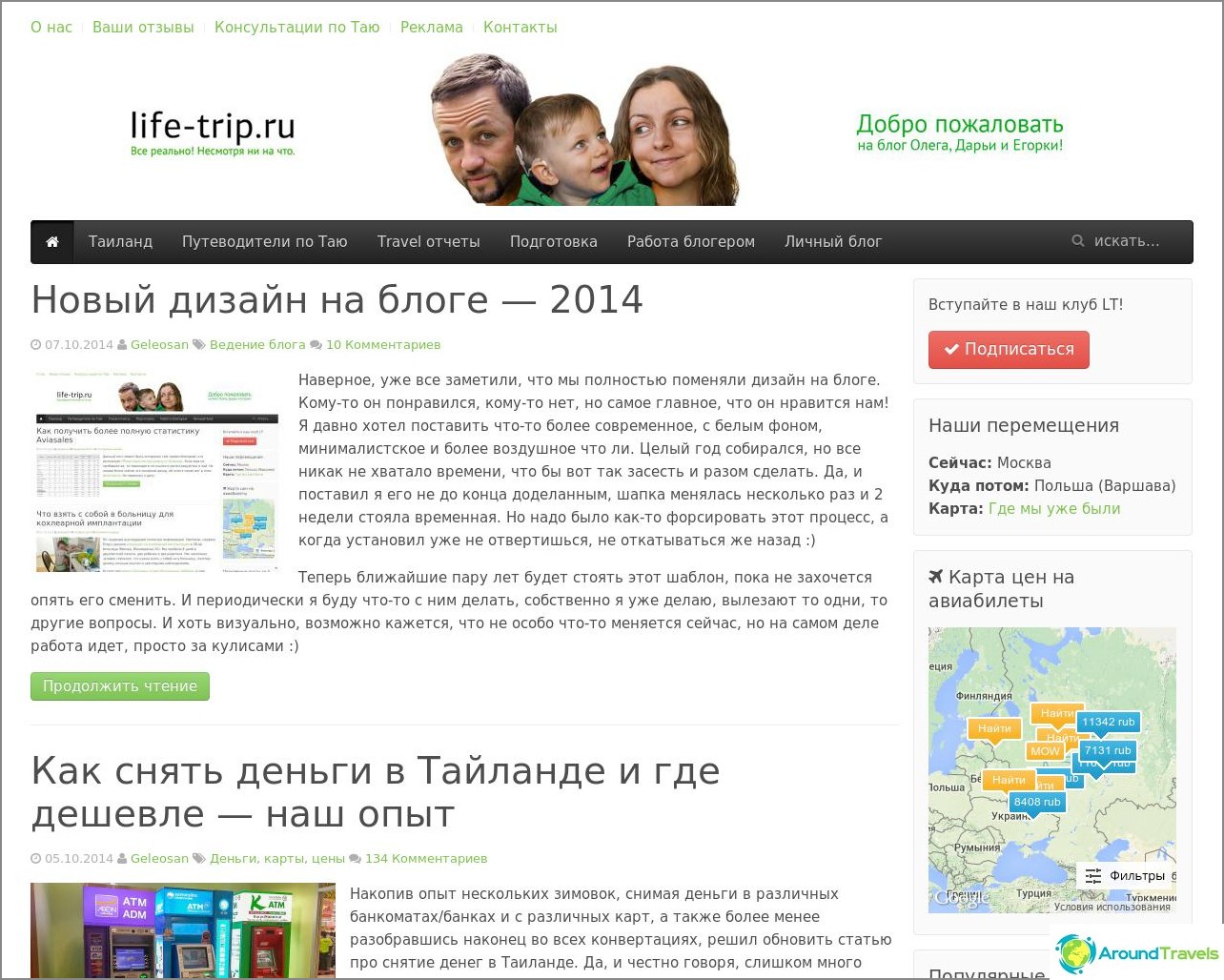 P.S. I have everything for today, I am ready to listen to criticism and suggestions. In general, there is something in it, to be updated sometimes

P.P.S. The cap of most people did not like (judging by the comments), so I removed it. Will there be something else there, I don’t know, I don’t have my own ideas, and no one has suggested anything.

Nostalgia for Russia and summer - photos ...