An unexpected post, is not it? You will not believe, but this is my first trip to Asia, and indeed somewhere else, when I missed the house! Let us now throw away all the political squabbles, security, and other troubles. Like it or not, but we still have a house in Moscow, in our apartment, which has been honed for years, even if it is too simple for someone. True, when I remember Russia, I present only summer pictures.

I want to go to nature somewhere with a tent to go, to my friends in ecovillage to drive into the sunken soul places near Gelendzhik...

What is it, old age, nostalgia or the deepest desires of the soul? Or just tired of not their culture, mentality and non-native language?

On the one hand, I miss, on the other hand, asI begin to think about a long stay in Moscow or in Russia, I immediately want to run away from there. Just because of all those realities that are forgotten far from the motherland. And yet that year, despite the love of travel and travel, I realize the need for some kind of permanent base, the need for a place of permanent residence to stop being in the eternal state "on suitcases" while waiting for emigration, although we are not going anywhere until.

You do not have this? I know that there are people who want to go home after a week. It was always so strange to me ... I never returned from vacation, so that I would like to return. Passion, like traveling without a return ticket. I remember even wintering the first time, and it was half a year (and not 1-2 weeks), I could hardly persuade myself to return. But now it is somehow even joyful that in Russia it will soon be summer and we are going there, there is no heavy heart from the future return. If it were closer, it would not have felt the distance, and as if you were living on the other side of the world and moving back and forth a whole event.

But oh well, I also wanted to write a little about Butovo.

South Butovo is a district in Moscow where we are constantlylive at the moment. I remember that once upon a time, a grandmother was given an apartment here and my friends and I came every year for New Year's Eve pobuhat. Even then, as a student, I liked this place. And strangely, he lived most of his life in Orekhovo-Borisovo, but to him there were no bindings at all, no memories (except for children with the area not connected), and in Butovo he lived only 5 years and almost that nostalgia

By the way, about Butovo goes so many jokes, do not believe it! In my opinion one of the best places in Moscow. And do not care that the Circadian

Although now we are almost in the mostthe center of the capital is located after the expansion of the capital has occurred. And in fact, the fact that Butovo outside the Moscow Ring Road is even good, the ecology is less, there is a forest (at least for now). Ideally, all the infrastructure inside the district would have to be obtained, and then there would be no need to go anywhere (talking about hospitals and rehabilitation centers, everything else is). Because it is not in terms of transport accessibility that you can go to this Moscow Ring Road for half an hour, I’m not talking about the fact that you can still cut it for several hours to the other end of Moscow. There is a metro, but I ride it alone, with Yegor at all, not at all, only for short distances. We hope to grow up more and will be easier. 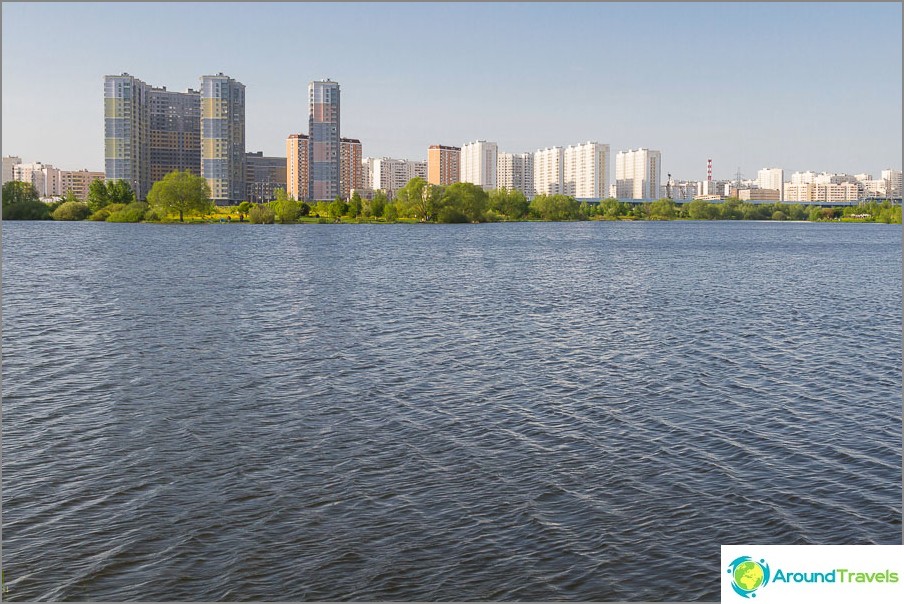 Straight modern green city can collect a referendum and ask for Europe? 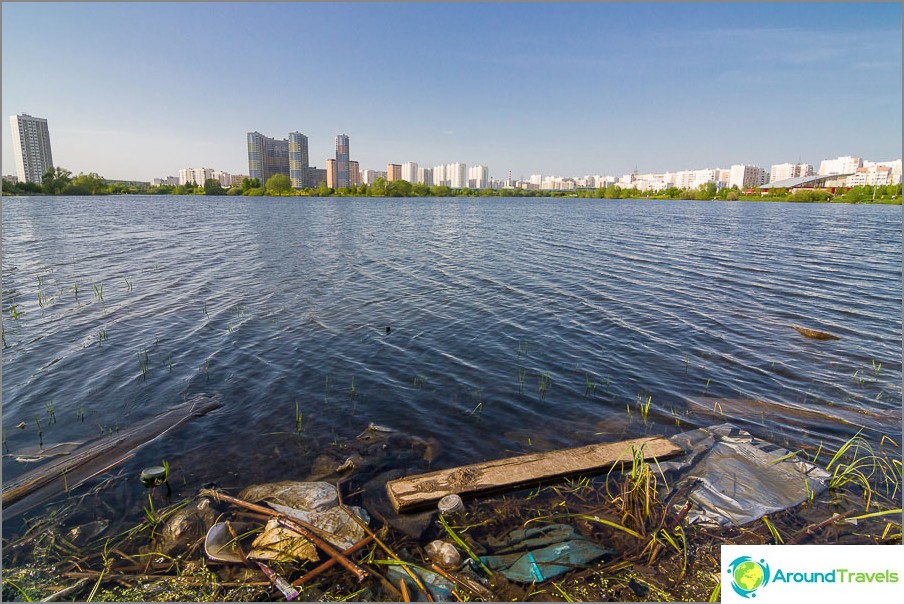 Only you can not swim and a lot of garbage 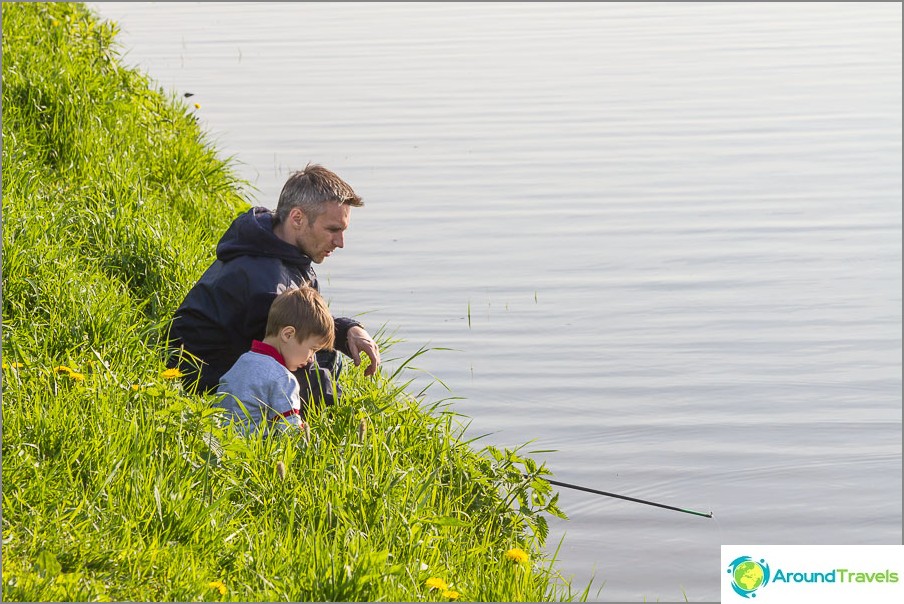 But near the house you can go fishing 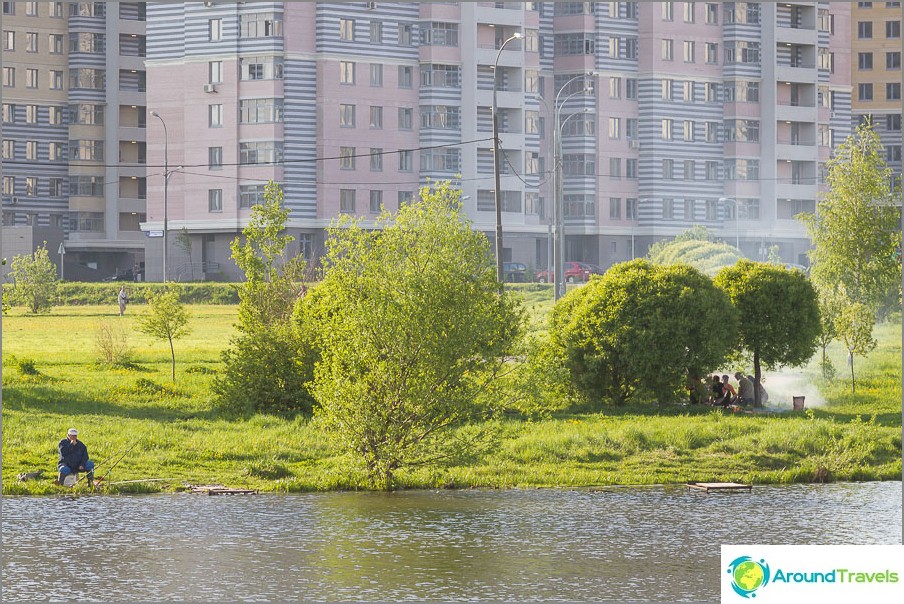 Or shashlik barbecue stir up 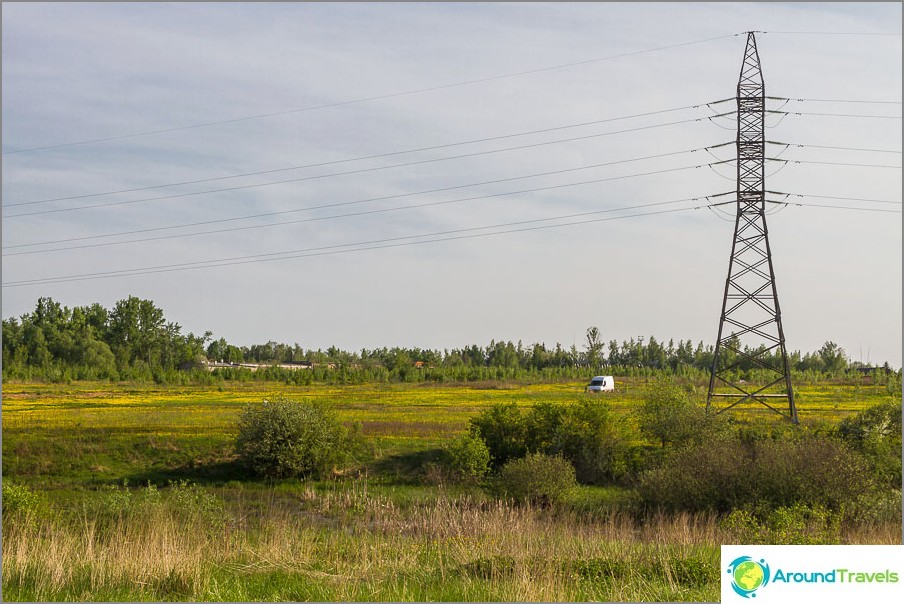 Near almost the village 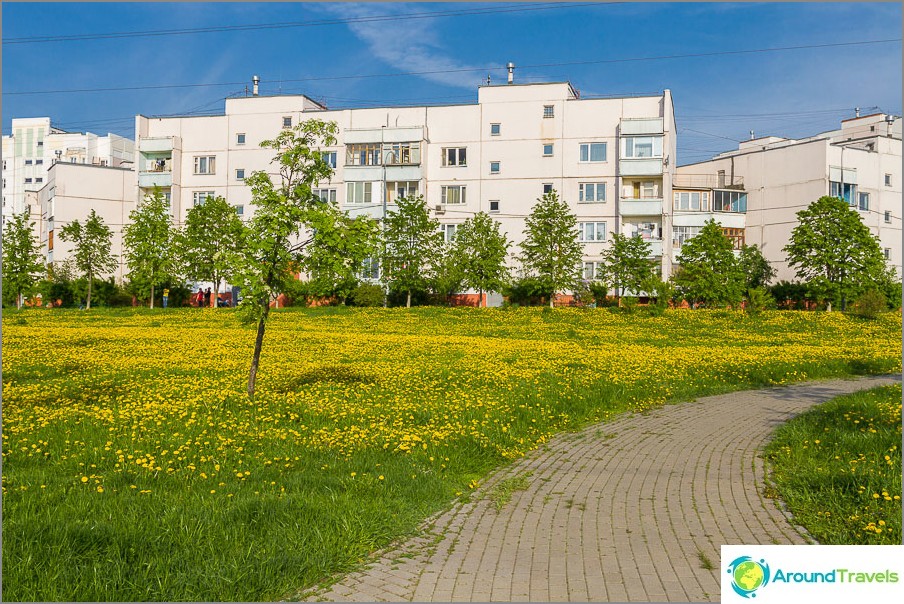 Some houses are low, there are two-storeyed in general 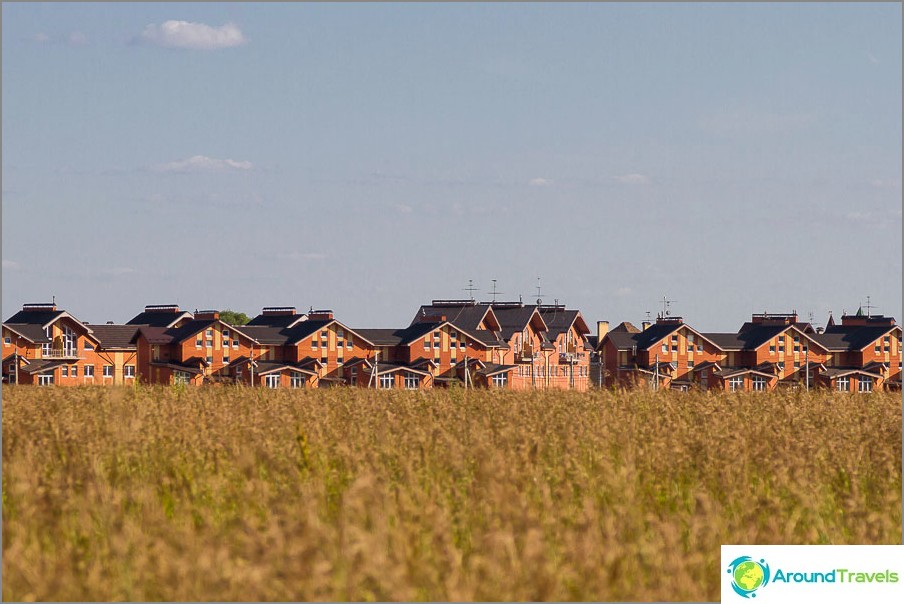 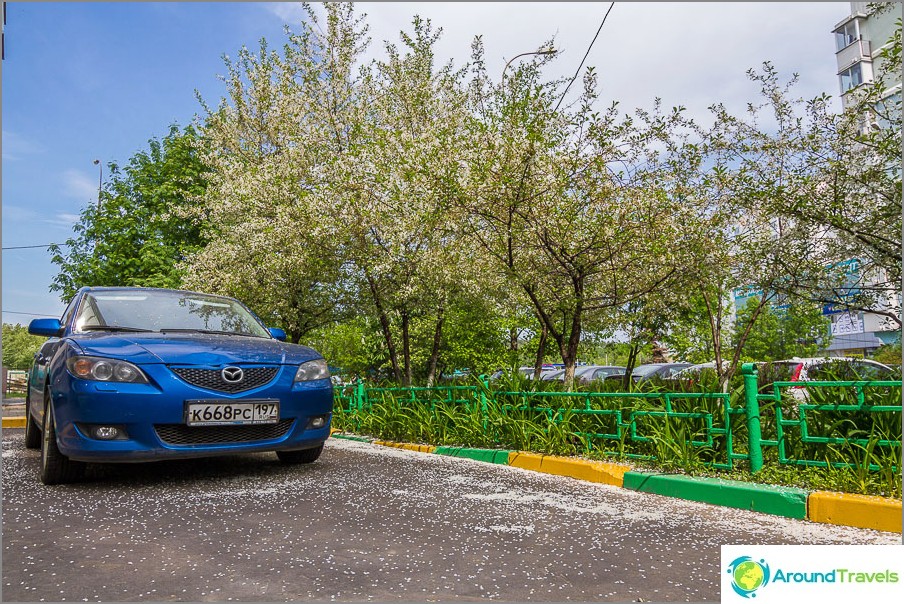 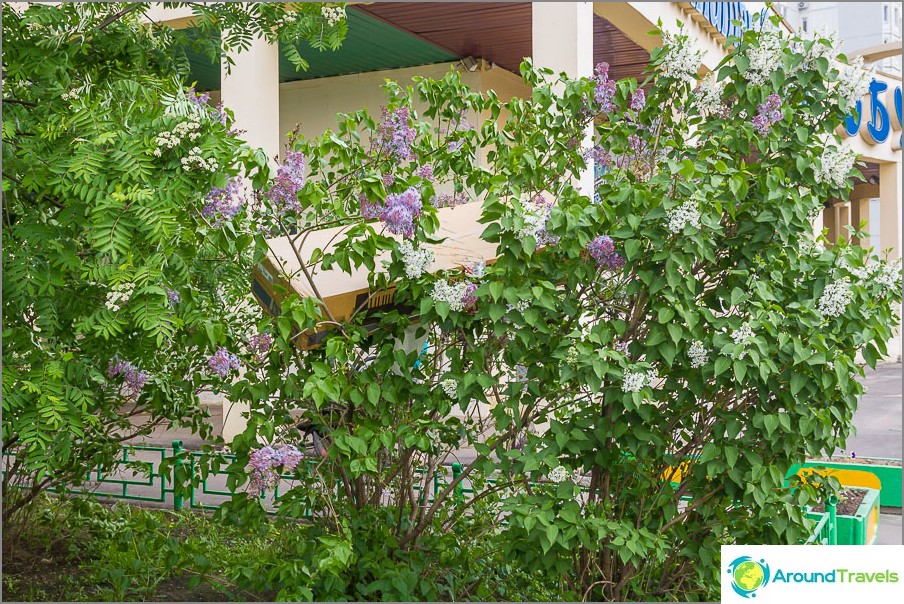 Someone threw a box from the balcony of the synthesizer 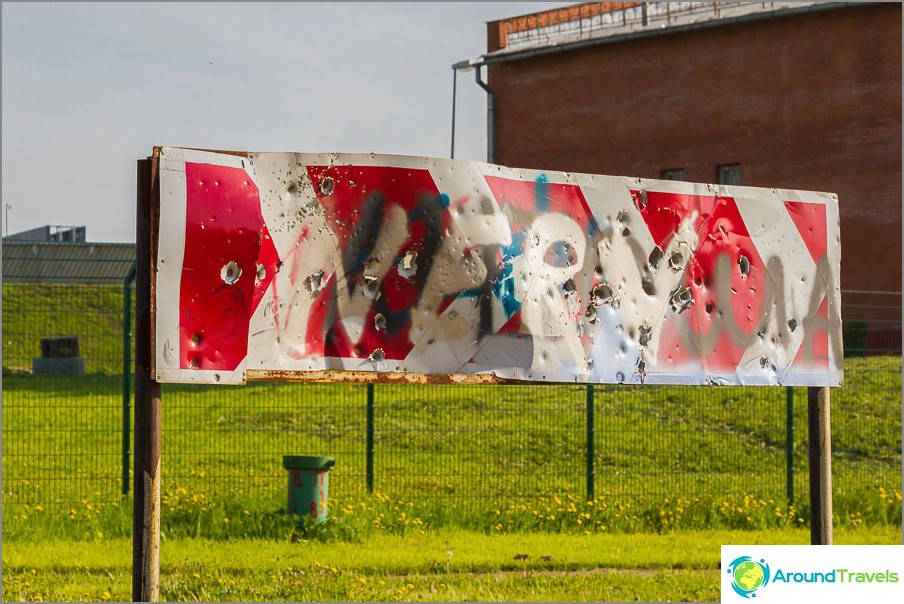 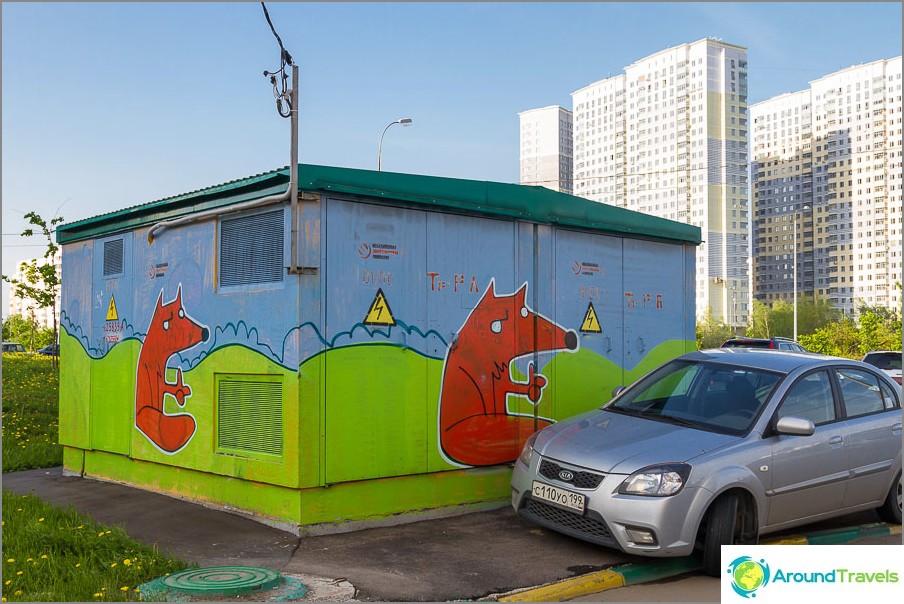 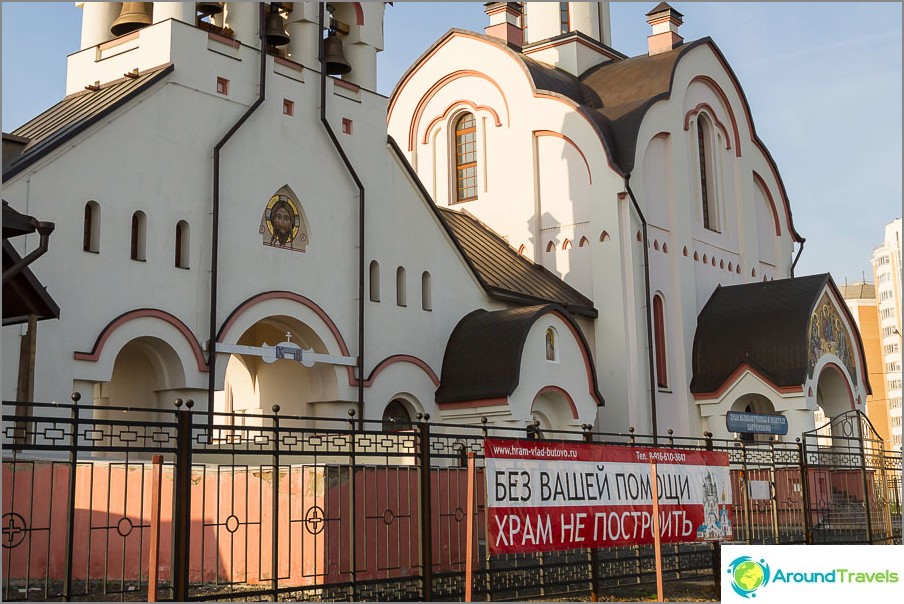 Over the past few years everywhere poke temples 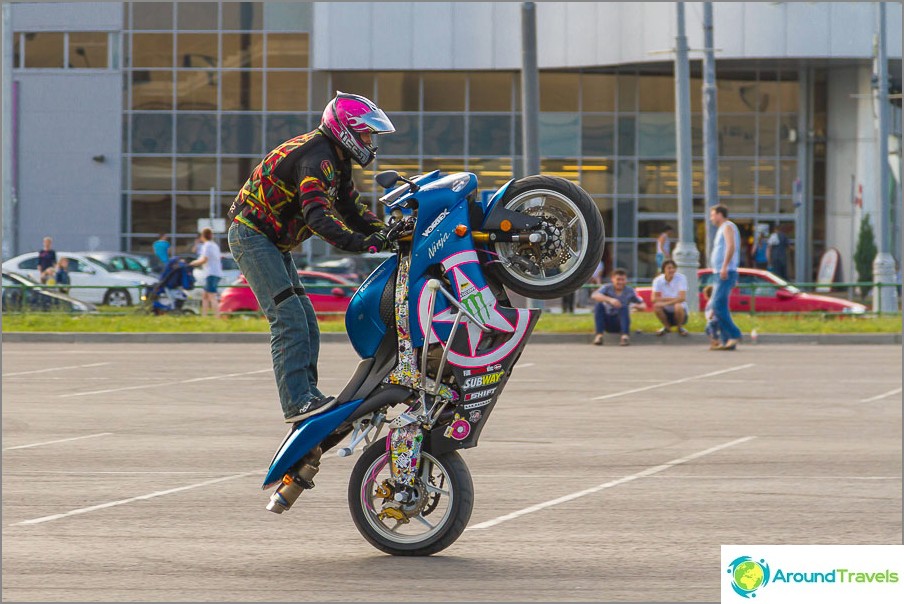 The people in the parking lot are practiced in driving 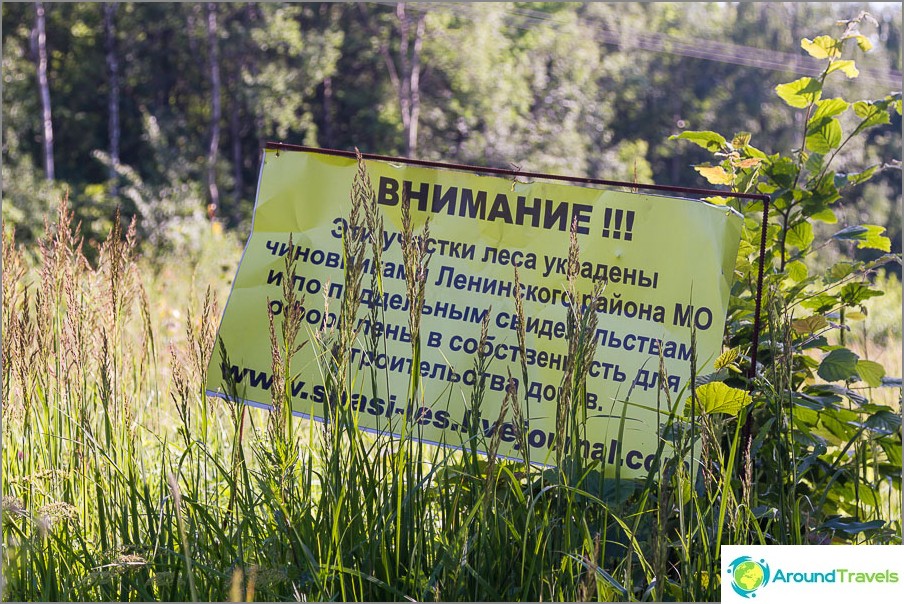 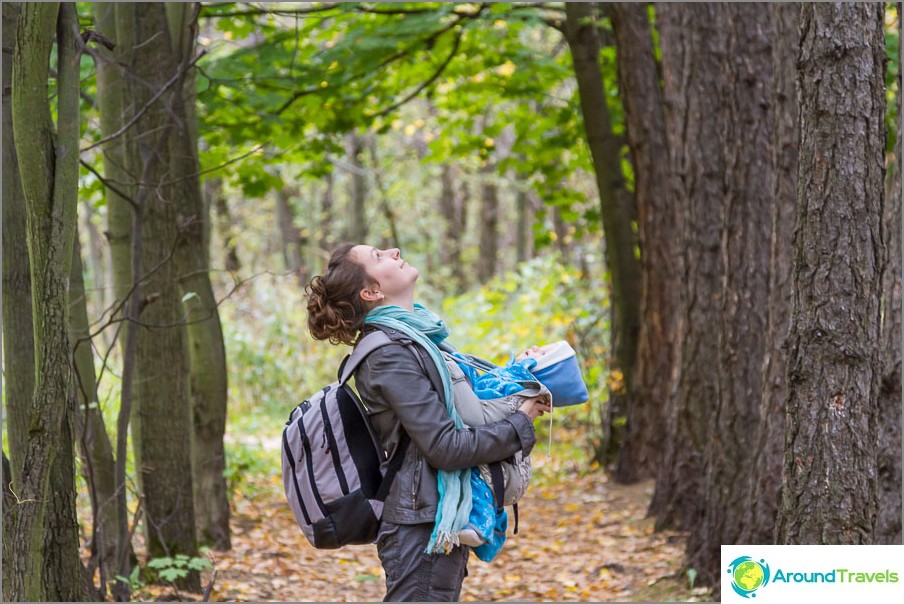 Forest between South and North Butovo 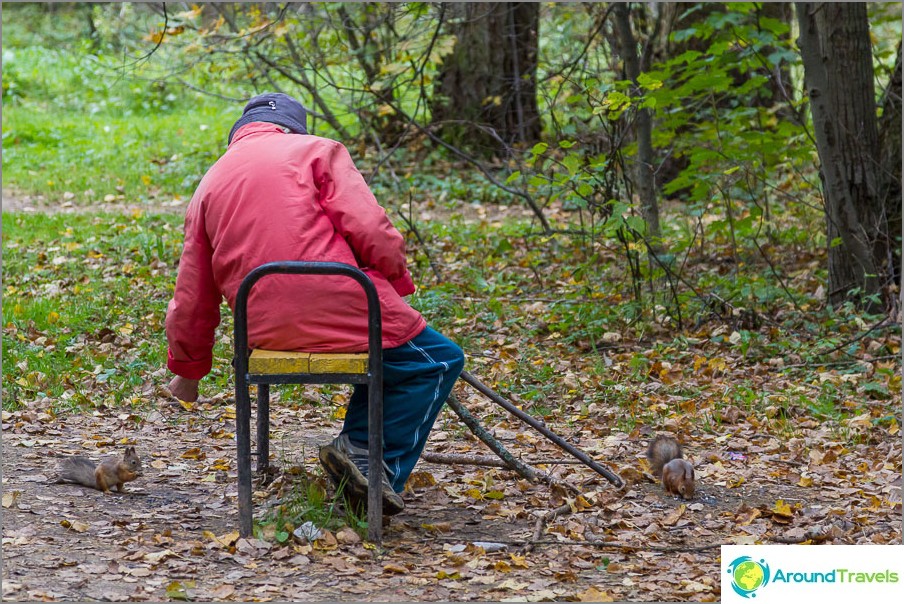 They sit grandmothers and feed protein 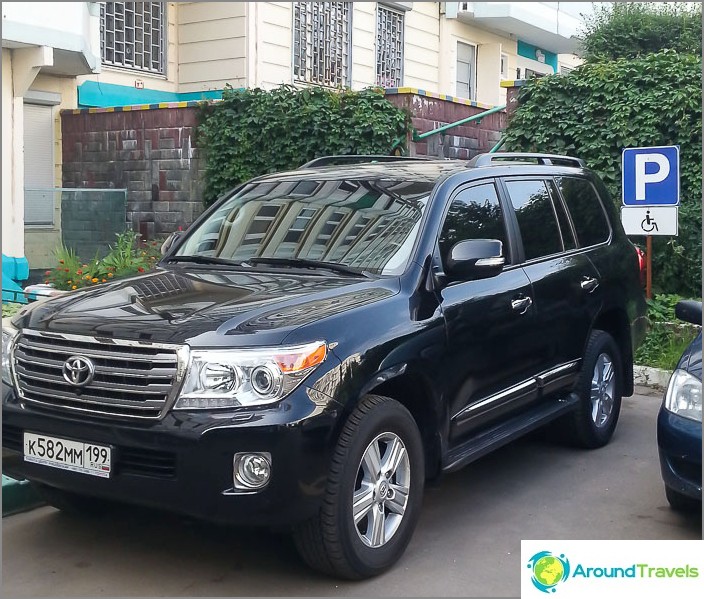 And we are waiting for another fight with idiots for parking for people with disabilities.

P.S. By the way, it’s very cool that there is nostalgia and even wants to return to Russia, it will be easier to live there for a while

P.P.S. Travel bloggers should be interested in a search engine on blogs Storyfinder.ru/. He is also a catalog-rating at the same time. Most blogs are already there (including ours), but you can add your own. No one else used for travel? In theory, it should be convenient for blogs, if you look.