Home>New articles>Pizzeria Sicily in Sochi is a good place, but with nuances

Pizzeria Sicily in Sochi is a good place, but with nuances

Pizzeria Sicily in Sochi is one of several dozen restaurants of a huge chain. There is one more “Sicily” in Sochi, in the Adler district, and I visited what stands on Navaginskaya street. I got there after talking tolocal guys and asked them to show something modern, but at more or less adequate prices. Those who took me for a long time, thinking, put me in a car and brought me to Navaginskaya, the local analogue of the Moscow Arbat. The pizzeria was not far from the parking lot (which is very tight there), so after ten minutes of walking we sat down at the Sicily bar counter, waiting for a free table.

At the entrance to the pizzeria workers were making something likethe platform, apparently on the eve of the high season, expanded the landing area. At first, we even wanted to go to a nearby establishment, but then the tourist compass worked. In the neighboring restaurant, almost all the tables were empty, while in Sicily, people crowded at the door, and through the glass it was clear that the restaurant was packed to capacity. But we were lucky - in just five minutes an excellent table was released at the very end of the huge hall, and I had plenty of time to evaluate the interior and menu of the pizzeria.

The main and most powerful impression you getalready on the first ten meters from the threshold: ideally matched decor items; soft and thoughtful lighting; zoning on the tables, but the guests do not end up inside the office boxes; many light tones in detail. The owners managed to make a very bright, spacious European place in which to be comfortable, to communicate and have dinner. The toilet, by the way, is one for all, but I didn’t notice queues around it, as well as odors.

We ordered a lot of things and exchangedimpressions, so I can say that three out of four people at our table liked everything. Personally, I was not very impressed with the quality of the kitchen and am not ready to say that in Sicily they cook something extraordinary. It is quite usual, tasty, but not straight. True, I ordered rice in Asian style and it may well be that they are not strong in it, such as a pizzeria.

Plus, not quite lucky with the waitress who demonstrates her dislike. Maybe she was tired, or maybe she didn’t like it, that I asked to warm my cappuccino (I like hot coffee), I don’t know. 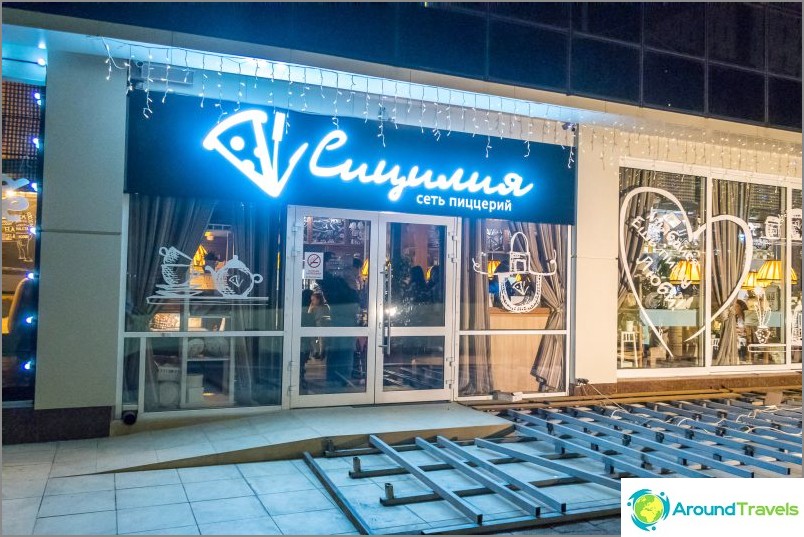 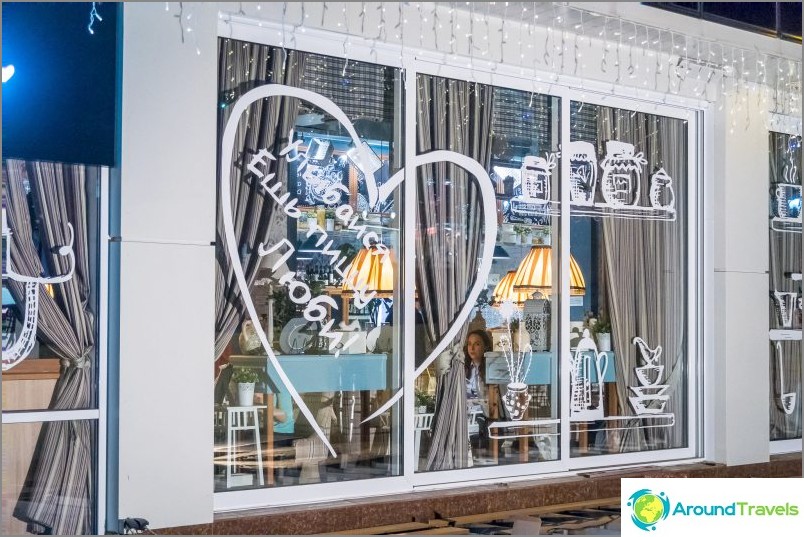 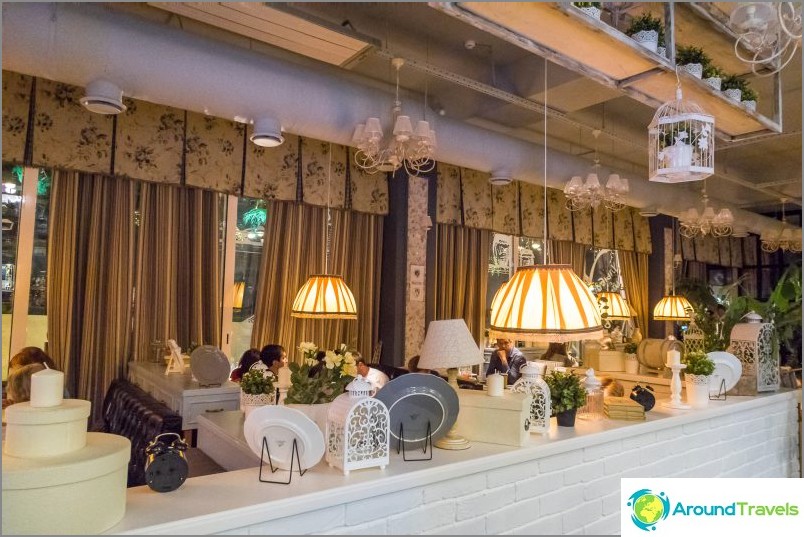 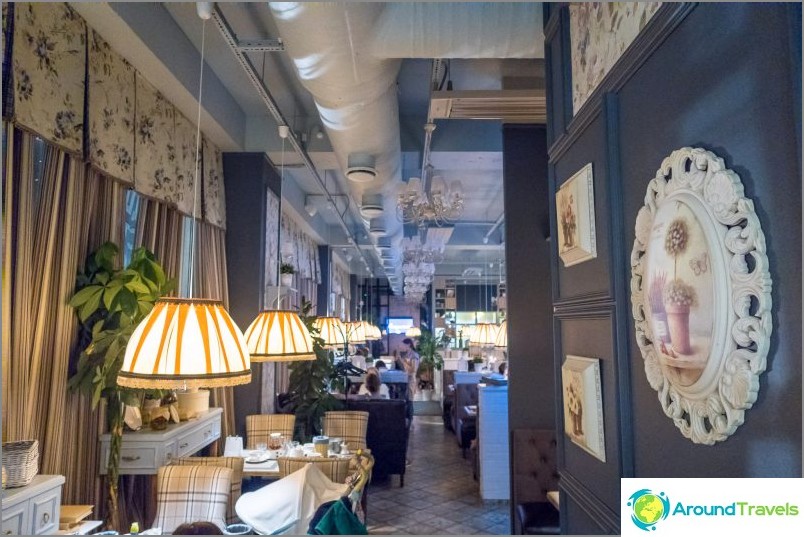 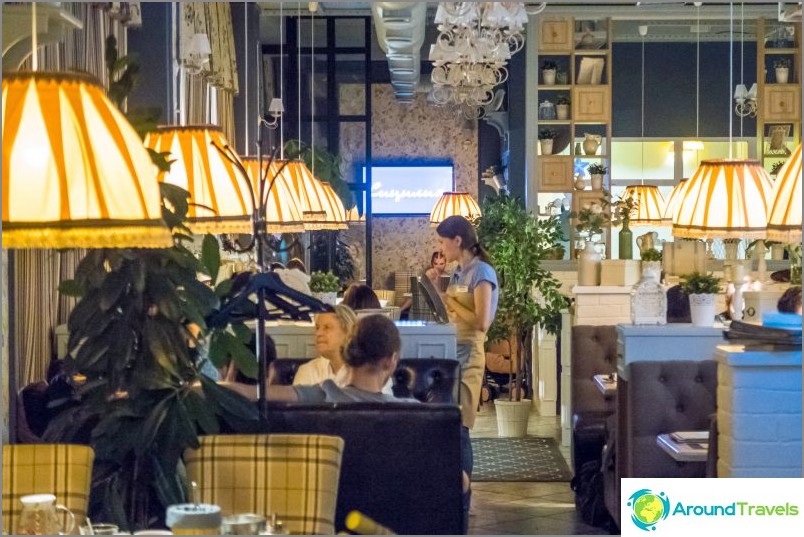 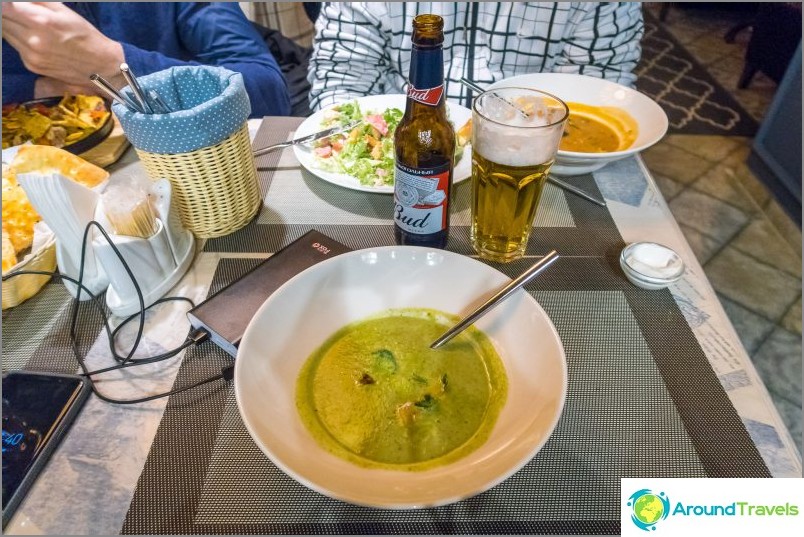 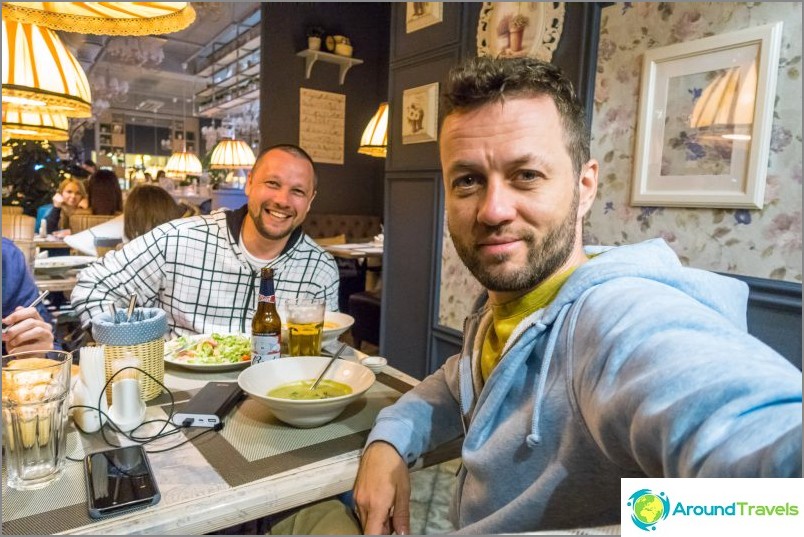 However, as a summary, I want to add that in generalI liked everything, I would appreciate a solid 4k for myself and return there again when I am next time in Sochi. I love restaurants in a similar interior, and I will write off a dismal waitress by chance.

Parking near the restaurant there, you need to park in the surrounding streets. Ideally, all come by taxi, so as not to be modest with non-alcoholic beer.

If all the tables are occupied, you can wait while sitting at the bar. 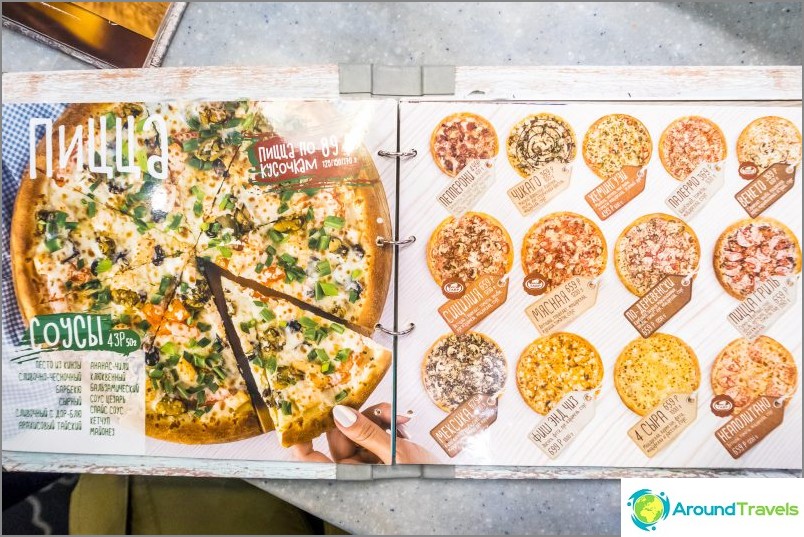 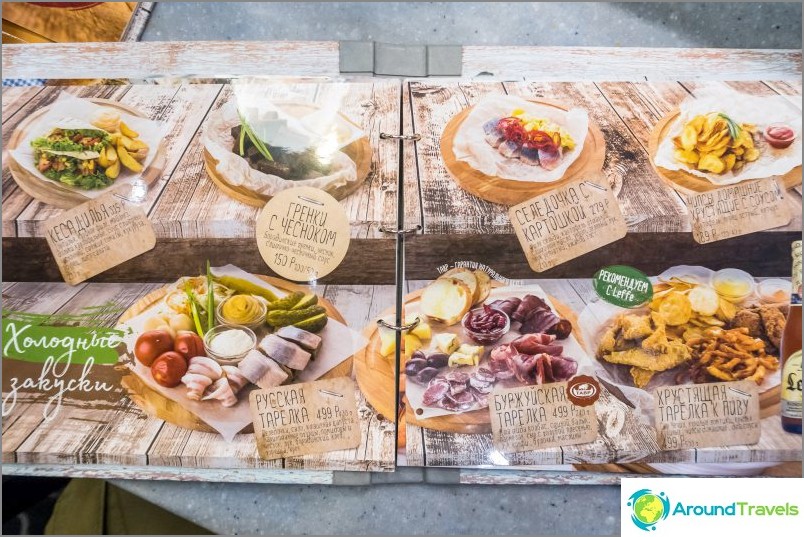 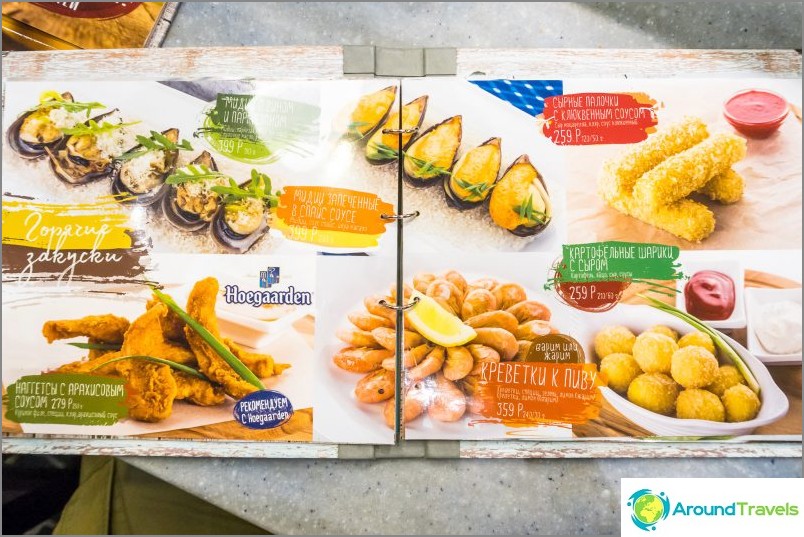 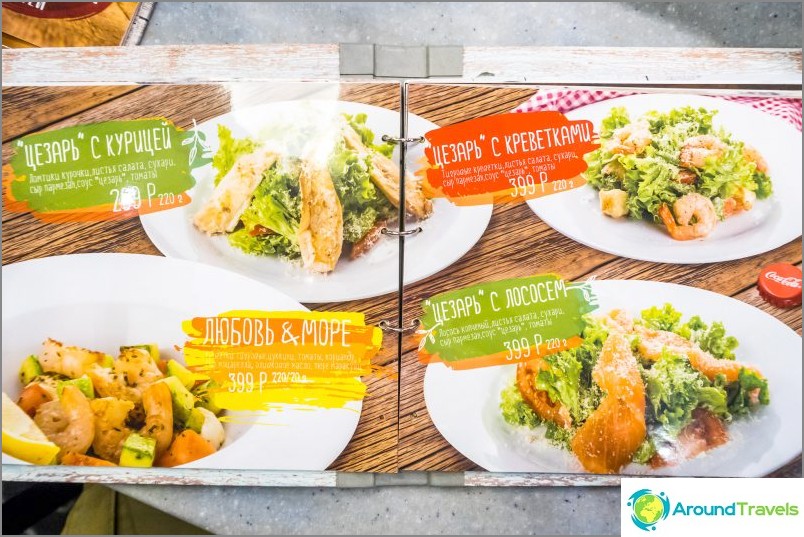 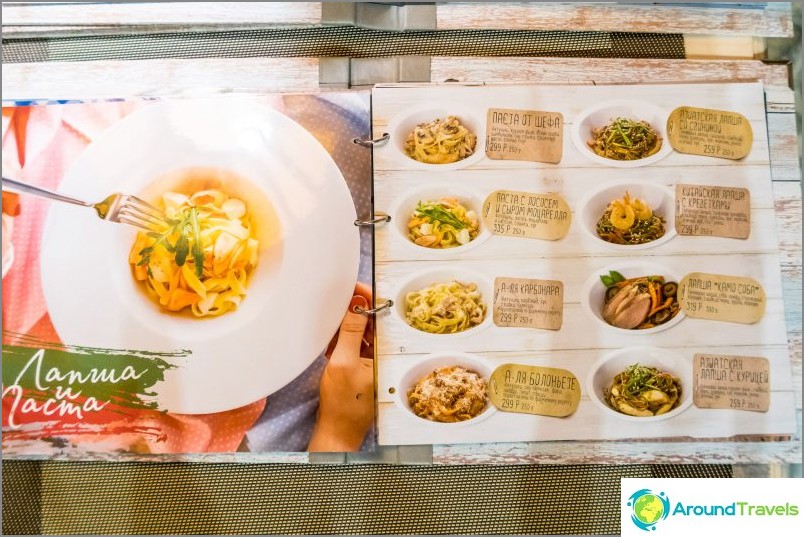 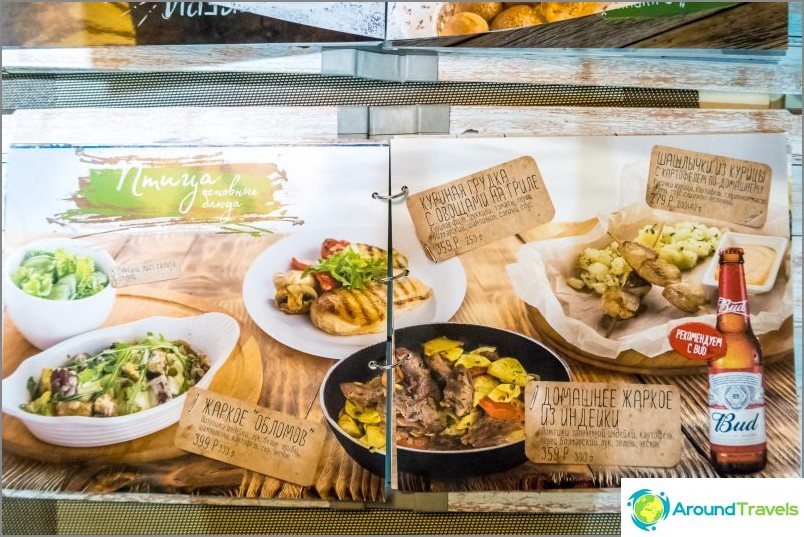 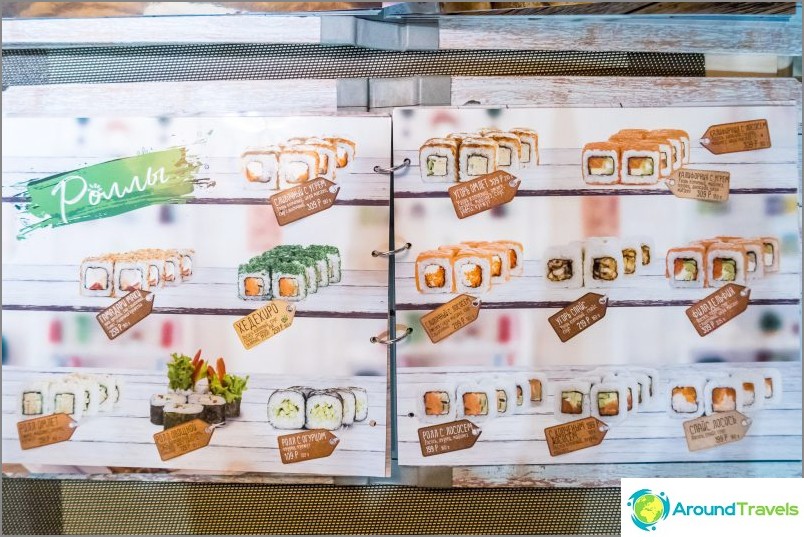 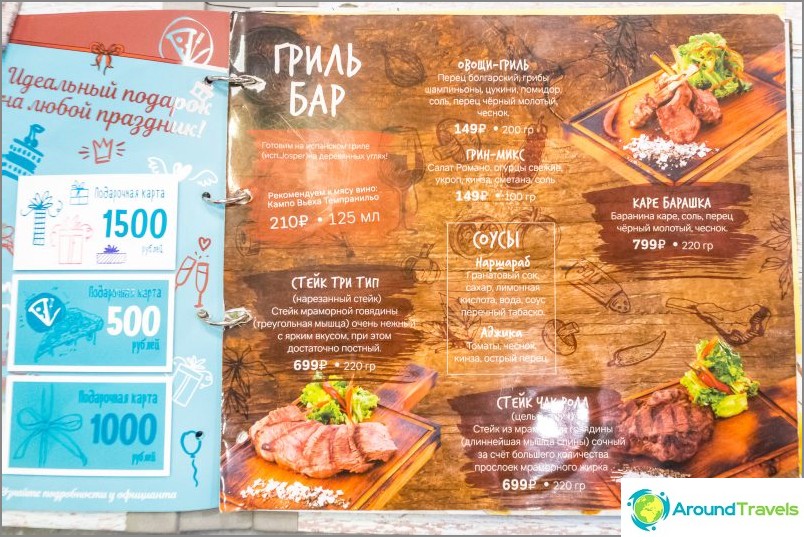 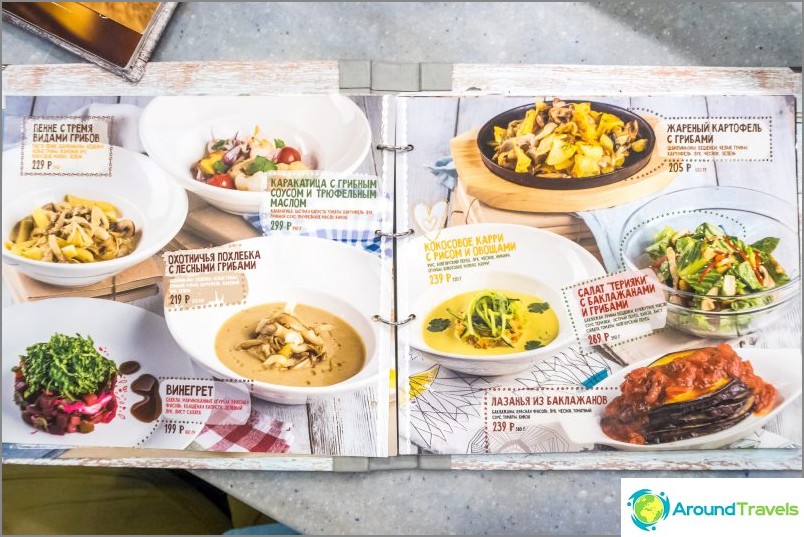 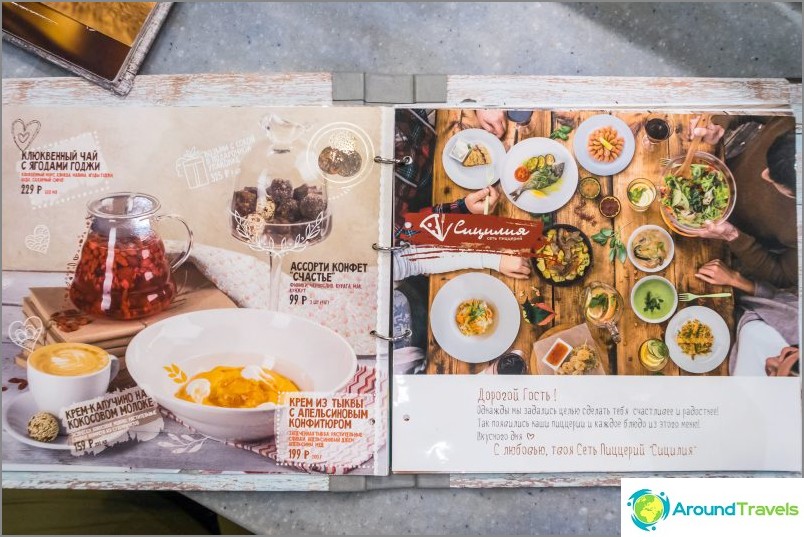 Pizzeria Sicily
Pleasant place with a European interior in cozy cream tones. Great pizza, good quality food and some kind of cloudy service. It is possible that I just had no luck with the waitress.
Read more.

Pleasant place with a European interior in cozy cream tones. Great pizza, good quality food and some kind of cloudy service. It is possible that I was just unlucky with the waitress. In more detail.

Imereti Embankment in Adler - the road to ...

Milano's pizzeria is an uncomfortable but tasty place ...