Home>New articles>What is the ecovillage different from the village, cottage and cottage village

What is the ecovillage different from the village, cottage and cottage village

This is a very natural question, I was wondering when they would ask me about it. What is the difference between ecovillage from the village, and what does this now fashionable IVF prefix mean? Asked in an article about the life of an ecopowderI answer.

Just want to make a reservation, everything written hereis my view on eco-settlements in Russia. I have been to some of them, our friends live in such settlements, and in general my wife and I have been revolving in this topic for many years. It is also worth understanding that there are different settlements, people in them too, and I will have to generalize in order to talk in general about this topic. Most of the settlements are created after reading certain books as a result of inspiration with ideas, but I can say with confidence that those who have lived on the earth for several years have changed their views a little on the original ideas.

Personally, I do not care who read what and when, Imore importantly, the deeds of man, not his words. I like that in such settlements I get surrounded by people of similar views, which is quite difficult to achieve in the city. And I don't care if fanatics are caught among them, which are now in our world without them, they are everywhere and in the next doorway too. Since my wife and I have long rotated in this environment, we "know how to behave." I did not find a more suitable expression in order to explain our adaptive position. Roughly speaking, it is much easier for us to adapt to such an environment than to an urban one. And we are much closer to the interests of such eco-settlement communities, where we can not be afraid to let our children out on the street, if only because no one will teach a child to drink and smoke. But we also do not build illusions, people are people everywhere, with all the consequences ... And it is completely unknown what will happen next, though you can say that about everything in our country

Ecovillage differences from the village 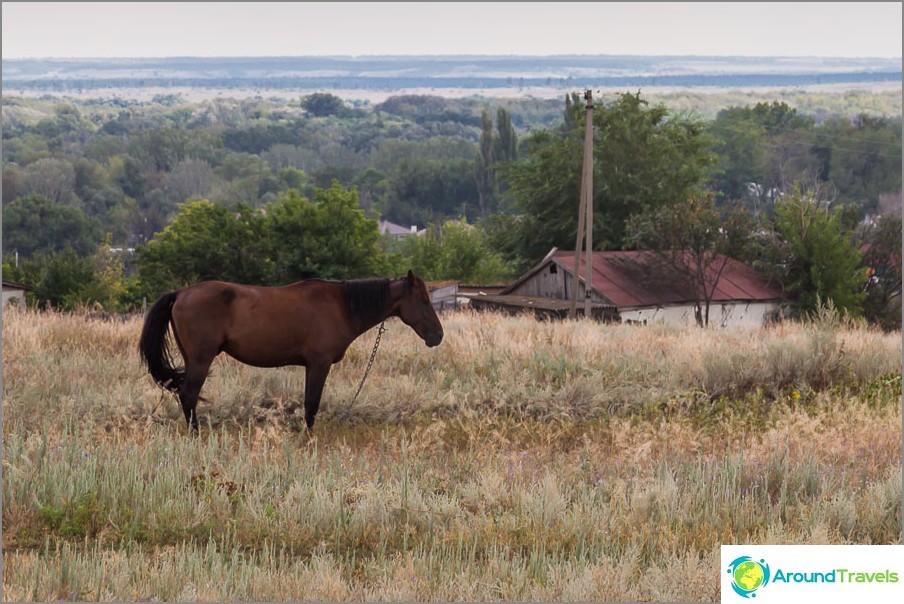 I will try to answer the question point by point. In general, it all comes down to the fact that people in a settlement are either already using IVF, or are only striving towards such principles. It is indisputable that ecovillages abroad have gone far from Russian, but our settlements are very few years old, they just recently began to emerge. And since there is not much to learn from experience (only abroad), the process will be a long one, with trials and errors.

I may have forgotten something, but something like thisdifferences, plus or minus. Besides eco, another important difference is people and their goals in life. If the interests listed above are close to you, then it makes sense to look for a suitable settlement. If not, then it is not worth it at all. Our impressions of the two weeks spent with our friends, we outlined in the article Why is it worth to go live in the village and ecovillage.

I think everyone understood that the prefix IVFis still mostly in aspirations, because non-environmentally friendly things are still used. For example, batteries that cause significant harm, of which all the settlers know, but cannot use them, as there is no alternative. Or some elements in a house under construction, modern clothes and shoes. But for me, complete IVF is a utopia.

Not to say that I share all the principles of currenteco-settlements, but there are far more pluses for me than minuses. Perhaps I would have liked to create something of my own, and a small group. That is, to buy a certain amount of land, and settle down with friends nearby, so that families of 5 end up with it. But this option has several significant drawbacks:

Let us dwell on the last point of the minuses, thathave to live in the village. I was asked such a question in the comments. I would divide the villages into endangered and alive, each of the options has its pros and cons. I, frankly, do not particularly like both.

Live village
- Buy several plots at once is difficult, they are not sold in a crowd And if we buy one for ourselves, it’s not a fact that our friends will be able to join in the foreseeable future.
- Contingent with other interests. I do not want to offend anyone, but I doubt that I can find a common language with the village, given that I am also Moskal. Remote work and the Internet, travel, zozh and vegetarianism, anti-consumption - God forbid one person from the whole village will be something to get involved in. And I would like a whole community.
- In many villages, a dull atmosphere, mud and drunks.

Endangered village
- We once went on such, looking for empty houses and land. You will not find the ends, who is the master, and where he knows no one, which means you cannot buy anything.
- Only electricity left from communications(if the wires are not stolen), and it is easiest to implement it now. Other communications and roads, as a rule, no. What is the point then because of only one electricity to settle here.

P.S. And if you move away from all this, I would now live in some ordinary comfortable village with friends nearby, only that this rent was also a village somewhere in a warm climate with a minimum winter. As a temporary option very attractive

Features of Egypt - the view of the person who first appeared ...

Kiseleva Rock - a wild rest on a cliff