Articles about Canada
by Alexis 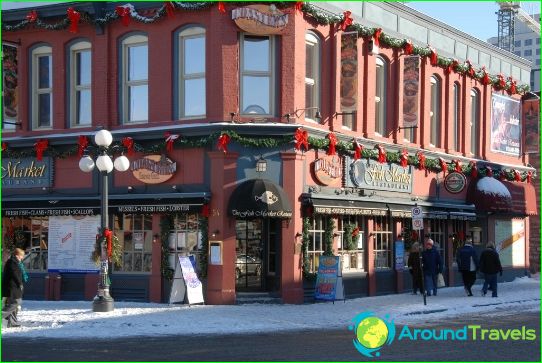 Along the banks of the beautiful Ottawa River, in the habitat of Indian tribes, some of which called themselves Ottawa, is the magnificent capital city of the same name. Once upon a time, Indians gathered in this picturesque area to bargain for useful things for war or peaceful life. The name of the main city of Canada, according to one version, is translated from the language of the indigenous people - «trade», «merchants». Currently, tourists do not forget the first lesson of the inhabitants of the local forests and are happy to exchange the available cash and «non-cash» for souvenir tomahawks, feather crowns, as well as goods more appropriate to the present times.