Articles about Yekaterinburg
by Audrey 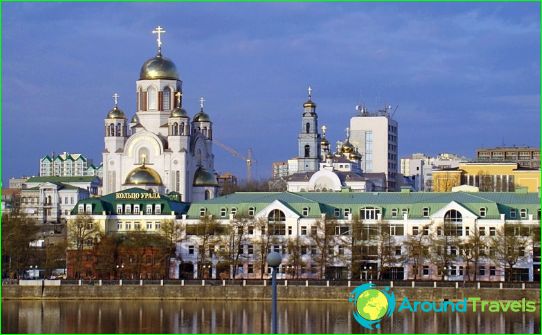 Do you dream of getting to know the Urals better? In this case, numerous excursions in Yekaterinburg deserve your attention, because it is they that allow you to get acquainted with «third capital» Of Russia.

The year of foundation of Yekaterinburg, which gained fame as the capital of the Urals, became 1723. Many people call the city Sverdlovsk, because the acquisition of its historical name took place only in 1991. Tourists tend to start their acquaintance with the Urals from here. Currently, Yekaterinburg attracts with the beauty of nature, because it is located on the banks of the Iset River, and the architecture of the 18th-19th centuries.

So, what should be the excursion program in order for a tourist trip to be remembered from the best side? What sights deserve your attention?

Photos of excursions in Yekaterinburg