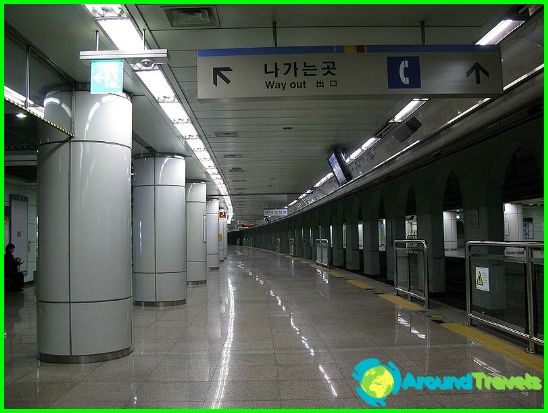 The metro in the Brazilian city of Belo Horizonte starts operating at 5.45 am daily and closes at 23.00. The maximum speed on the route reaches 80 kilometers per hour, and the average interval of trains during peak hours does not exceed five minutes..

Photos of the Belo Horizonte metro