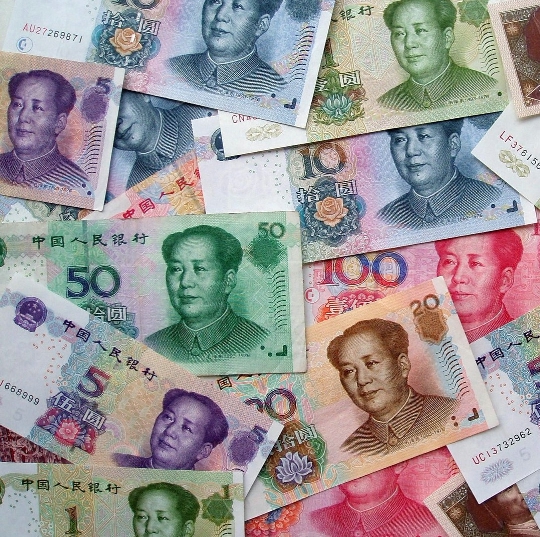 Before traveling to China, you need to find out what currency is used in that country. The national currency of China is called the Yuan. In turn, the yuan has two fractional values: in one yuan there are 10 jiao and 100 feni. For example, 5.22 yuan will be referred to as 5 yuan 2 jiao and 2 fen. Money in China is circulated in the form of coins and banknotes. Coins are available in denominations of 1, 2, 5 feny; 1 and 5 jiao; 1 yuan. Banknotes are available in denominations of 1, 5, 10, 20, 50 and 100 yuan.

Yuan is the second most popular payment currency

What currency to take to China

It is best to change your currency just before traveling to the country. It is better to take either yuan or dollars to China. The best option would be to take both (about 60-70% of all money in yuan and 30-40% in dollars).
There are no special restrictions on the import of currency into China. Without filling out various documents, you can import up to $ 3,000 into the country. When importing an amount exceeding $ 3,000, you must fill out a declaration.

You can exchange currency in several places - airports, banks, exchange offices, etc. You should beware of illegal exchange offices, the so-called «black money changers» - firstly, it is not legal, and secondly, the likelihood of fraud is high.
Banks work here, as a rule, from 9 am to 5 pm. Lunch break - from 12 noon to 2 pm. A commission will be charged for all currency exchange operations, its amount must be checked with the cashier. It is worth saying that until 2005, the yuan was strictly pegged to the dollar, i.e. had a fixed exchange rate. Today, this currency is free floating, its rate is constantly changing. For example, in 2014 the exchange rate against the dollar fluctuated between 6.04 and 6.26 yuan per dollar. As a rule, the official exchange rate for different currencies is displayed on the information board..

Money in China can be withdrawn from a credit card using an ATM. The country has ATMs located both in banks and on the streets. ATMs with the inscription ATM serve international payment systems.