Articles about Puerto Rico
by Amber 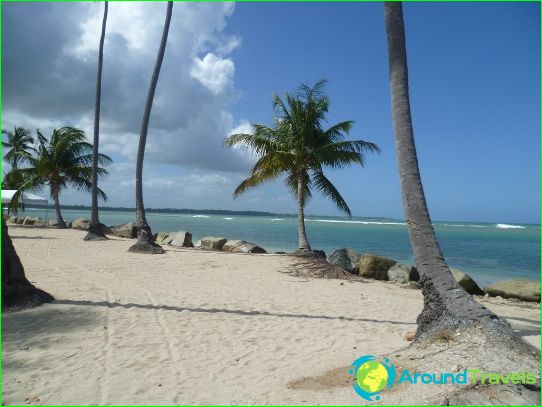 The maritime tropical climate, warm currents of the Caribbean Sea have made the beaches of Puerto Rico attractive to tourists from all over the world. Despite the fact that there are about 300 beaches in the country, it can be difficult to find a secluded place to relax during the season, as many vacationers come here. Tourists are offered a wide range of water activities: windsurfing, jet skis, diving, excursions at sea and much more. The calm sea and excellent living conditions in hotels are favorable for families with small children.

Pictures of the beaches of Puerto Rico