Home › Articles about Armenia › Taxi in Armenia - prices, order. How much does a taxi cost in Armenia

Taxi in Armenia - prices, order. How much does a taxi cost in Armenia 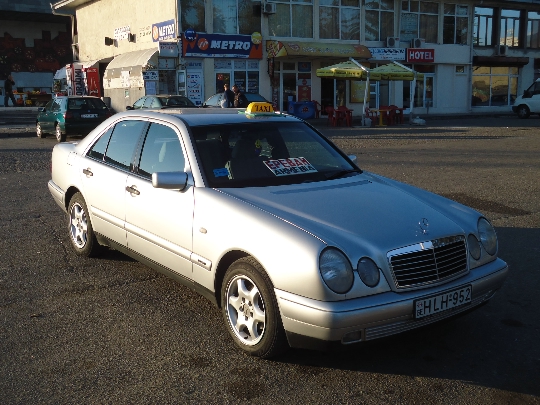 Provision of taxi services in Armenia is the most popular way of earning money for men. The drivers here are friendly, always happy to help in any way they can. Some places can be reached only thanks to a taxi driver and only because a local resident is with you.

In general, the local population has no problems with the Russian language. In Yerevan and the surrounding areas, all drivers are fluent in it and can communicate with you. In some parts of the country more distant from Yerevan, there may be a problem with the language, but for this you need to move very far from the center of the country to the outback.

Recently, a new law has been introduced in the country regarding the licensing of local taxi drivers. Previously, this category of people used good benefits, paid small taxes, and therefore the fare was not so high. Many tourists, like local residents, preferred to travel by taxi rather than by public transport. Now the fare had to be raised.

There are a lot of taxi drivers in Armenia, so tourists do not experience difficulties with transport here. As a rule, one third of the total flow of cars is exactly the same taxi drivers. Not only those who have issued an official license, but also private cabbies can taxi here. If you hire a driver who works unofficially, it's worth remembering that they charge more and can cheat on the cost of the trip. Therefore, here it is better to call yourself a car by phone: + (374) 55445557, +374 (10) 22-22-22, +374 55 489050.

If a tourist needs to leave the hotel and go about his business, then he is offered his own taxi, the prices here may also be slightly overpriced.

As for the service, it depends on the driver himself. If a person is honest and clean, then his car will be clean too. The amount is greater than the one shown by the counter, it will not require. If you like a certain driver, then for each trip you can order exactly his car..

The counter hangs in the car near the windshield, it clearly shows both the price and the number of kilometers traveled. Today the tariff in Yerevan for one kilometer is 100 AMD. If the driver is waiting for you, then you will have to pay 1000 AMD for an hour of downtime. Taxis from the airport will always cost more than to the airport. Many private cabbies can be easily negotiated, but there are those who greatly inflate the price and are very intrusive.

It is very inconvenient to travel by bus around the country, because in some directions they will have to wait for a very long time..

Photos of taxi in Armenia