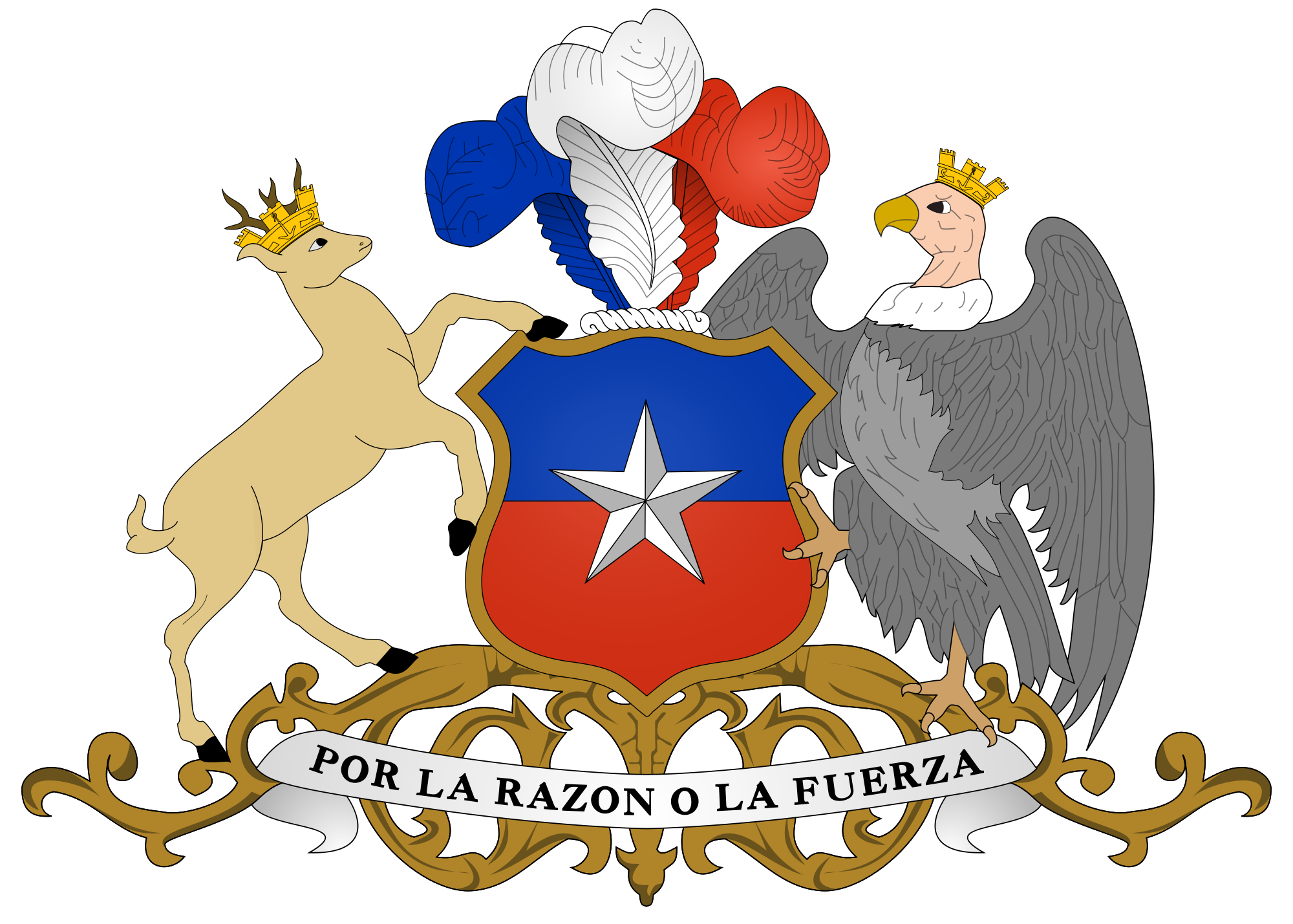 For many, it will be a revelation that the South American state, which has recently entered a free, independent road, will soon celebrate the 200th anniversary of the main state symbol. Over the course of such a long period, the Chilean coat of arms practically did not change its artistic embodiment. And this says a lot, for example, about the desire for stability, maintaining balance, the absence of major political or economic upheavals..

The author of the coat of arms

One of the main symbols of the country has its own author, that is, a person who suggested using certain images and drawings. By origin, he is a true Englishman, and he came to Chile in the wake of the migration of peoples. Charles Wood Taylor drew the Chilean coat of arms, and it was his drawing that was approved back in 1834.

On the coat of arms of Chile, the main place is occupied by ancient national mythical characters and symbols:

In the image of the coat of arms, one can sense some kind of naivety, simplicity of images, the absence of precious metal colors and luster. Perhaps it was the naive art of local residents that inspired Taylor to create such a coat of arms and the choice of such symbols..

The deer is not an ordinary animal found everywhere on the globe. Chile's coat of arms depicts an animal that lives only in the Southern Andes and is their symbol. Condor also belongs to the inhabitants of the Andes, and therefore took a place on the state emblem of the country. The color of the shield corresponds to the national colors used in other state symbols, for example, the Chilean flag.

Another surprising fact is that the Chilean coat of arms, the country's official symbol, is not the first. Before him there were images that claimed the main roles. The coat of arms, adopted in 1812, is considered the very first, on which a thin column was depicted, symbolizing the Tree of Liberty. Its top was crowned with a globe. On the left and on the right, local residents were depicted, and above the column there was a palm branch and a spear, which crossed.

Five years later, projects for two more coats of arms appeared, in 1819 the image of the new main symbol of Chile was approved. This grandiose image was located on a blue rounded shield. In the center of it is the same column on a blue oval background, surrounded by laurel (not palm) branches and spears. Laurel acted as a symbol of peace, spears testified to the readiness to fight enemies.