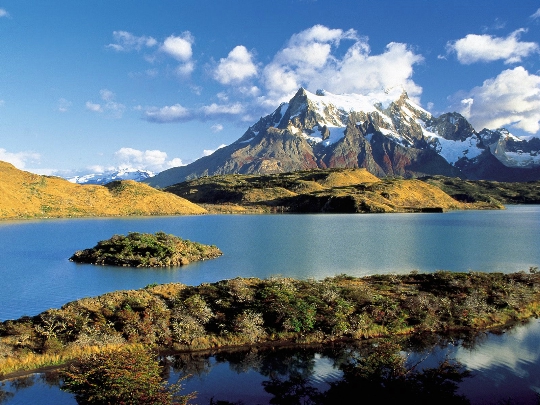 South America attracts tourists with its unusual countries, each of which deserves close attention to itself. Chile's national characteristics are multifaceted and interesting.

Chile's culture is multinational, because it is the embodiment of the traditions of different peoples. Thus, every tourist will find something interesting for himself..

Chile is home to 65% of the mestizos who speak Spanish and are descendants of the Spanish colonialists and local residents. At the same time, 30% of the population are European immigrants, namely Austrians, British, Germans, Italians, French. Only 5% is accounted for by the indigenous population, which is known as the Aymara, Mapuche, Quechua, Rapanui tribes. The country is also home to Argentines, Arabs, Jews, Russians.

Every foreigner should be ready for certain nuances that can manifest themselves during communication.

If you want to visit Chile, you should try to taste national dishes that pleasantly surprise you with their variety. You can find food made from seafood and meat, vegetables and fruits. Get ready for the tastiest seafood.

Among the most popular dishes, a soup called «casuela de ave», which is made from chicken, potatoes, rice and seasoned with numerous spices. Get ready for the fact that the soup will be not only tasty, but also very satisfying.