Holidays in Cyprus in March 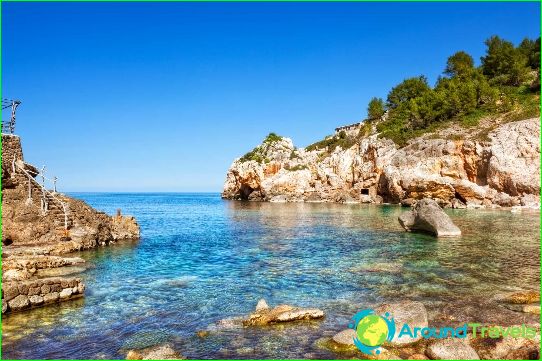 Cyprus is one of the hottest islands in the Mediterranean, because it is located in the subtropical zone.

The sun is tender, and therefore the risk of sunburn is reduced to zero. Despite this, it is advisable to use protective cosmetics when walking for a long time. Daylight hours become one hour longer.

The weather in March is variable in terms of precipitation. There can be eight to nine rainy days in a month. It is important to note that rainy days alternate with dry periods..

Holidays and festivals in Cyprus in March

In Cyprus, the beginning of spring is marked not only by rapid warming, but also by numerous holidays and festivals..

Prices for tours to Cyprus in March

When planning a vacation in Cyprus in March, you can save a lot. Compared to the high season, the savings can reach 30 - 40%. The hotels offer various bonuses and pleasant discounts, thanks to which the savings will be visible throughout. You can enjoy your time in Cyprus in March if you plan your travel program correctly and organize cultural activities.

How to relax in Cyprus (part 1)

Photos of holidays in Italy