How long is the flight from Paris to Moscow? Flight time Paris - Moscow

How long to fly from Paris to Moscow? 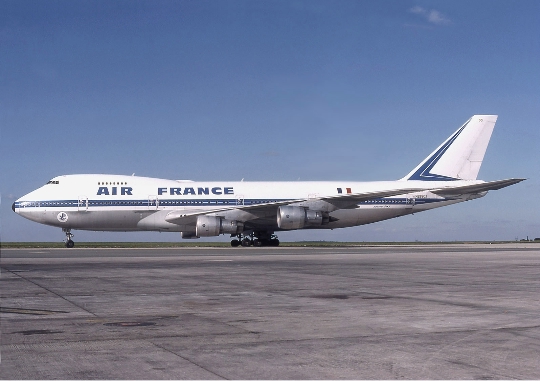 In Paris, you probably managed to admire the Eiffel Tower, visit the Louvre and take a boat trip on the Seine, get acquainted with exquisite French cuisine, have fun at Disneyland, take part in the celebration of one of the festivals ... But the vacation time has come to an end and it's time to think about the opposite road.

How long is a direct flight from Paris to Moscow?

The flight in the direction of Paris-Moscow (2500 km separates the French and Russian capitals) takes about 4 hours. So, choosing as a carrier “Aeroflot”, your flight will last 3.5 hours, and if you fly with “Aigle azur”, then 3 hours 40 minutes.

On average, the cost of air tickets Paris-Moscow is 12,200 rubles.

It should be borne in mind that the duration of transit flights can range from 5 to 19 hours. On the way to Moscow, travelers are usually offered to make transfers in Geneva, Vienna, Amsterdam, Zurich, Belgrade, London, Munich, Berlin, Barcelona, ​​Warsaw, Prague, St. Petersburg or Istanbul.

For example, if your route will be laid out taking into account the connection in Tallinn (“Estonian Air”), you will land in Moscow 5 hours later, in Riga (“Air Baltic”) - after 6 hours 35 minutes, in Belgrade (“Jat airways”) - after 7 hours 15 minutes, in Barcelona (“Air Europa”) - in 7 hours, in Istanbul (Turkish Airlines) - in 19 hours (flight time - 6 hours, and waiting time will be 12 hours).

Check-in for a flight to Moscow is carried out at Charles de Gaulle Airport (CDG). In order not to get lost in this airport due to its branched structure, numerous entrances and exits, it is recommended to follow the signs, being guided by which you can easily reach the desired terminal (some can be reached using the shuttle service and the domestic bus route).

Before departure, you can use ATMs, exchange office services, take a break in the designated rooms, and spend time in the gaming halls.

During the flight, you will be able to read your favorite book or fashion magazine, as well as think about who to make happy with souvenirs bought in Paris in the form of French wines, cosmetics (Lancome, La Mer, Tom Ford) and perfumes (Chanel, Guerlain, Dior), branded clothing , hats, paintings with views of the French capital.