Articles about Iran
by Amber 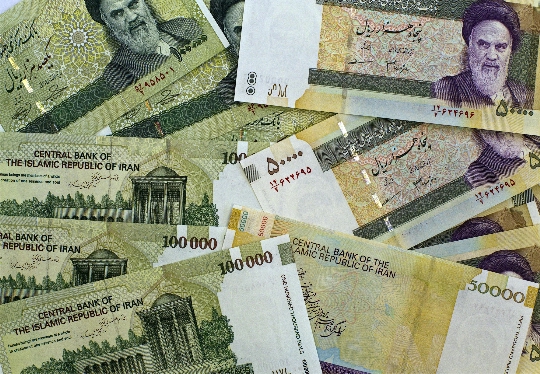 Dealing with what currency is officially circulating in Iran is not an easy task. The uninitiated can easily get confused and even get into an unpleasant situation..

We start from afar

Money in Iran has one of the longest histories in the world (in fact, like the Islamic Republic itself). We will not go into its intricacies, we will only note that the main monetary units of this country at different times were dinars, rials and fogs. For a long time, it was quite difficult to determine what currency in Iran is, since all these «banknotes» had a simultaneous circulation and correlated with each other. For example, at one time the rial was a bargaining chip in relation to the fog, then the fogs were completely withdrawn from circulation, replacing them with the real, which is the official currency of Iran at the present time..
However, the whole catch is that in everyday life prices in the Islamic Republic of Iran are often indicated in fogs - thus, 10 rials are meant. But that's not all: there are some situations specific to the local population where fog may not indicate «ducat», and 10 or even 100 thousand riyals. So you need to be careful.

Sanctions in spite of

There is no need to worry about the question of what currency to take to Iran. Since the country has been under severe economic pressure from the world community for a long time, the demand for foreign banknotes from the Persians is extremely high. That is why the import of currency into Iran is completely unlimited (although it will have to be declared).
Today, importing currency into Iran is much more preferable than using a credit card. Using international «plastic» in Iran now the problems are precisely because of the sanctions. Cards are accepted only as an exception and with great difficulty. Nonetheless, the officially prohibited conduct of financial transactions using fake telephone numbers and IP addresses of third countries is thriving everywhere. The authorities turn a blind eye to this and even, one might say, secretly encourage. In fact, it is possible to pay with a credit card even in a small shop. But after such manipulations, the card is best blocked..
Officially, currency exchange in Iran is quite complicated. To begin with, most banks are open only three days a week and part-time. There are very few ATMs in the country. However, money changers sit on almost every corner. Best of all are American «green», they also take euros, British pounds are popular. Despite the legal prohibition, you can pay for almost anything with foreign currency. You just need to bargain on the course. And it is imperative to bargain - otherwise you may be deceived.