Coat of arms of Warsaw 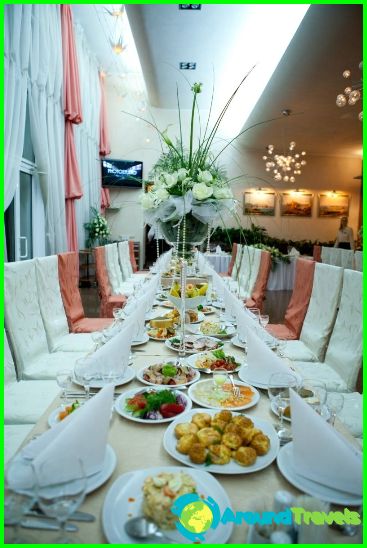 The capital of Poland is not far from its «colleagues» on the world map. Looking at the coat of arms of Warsaw, on the one hand, you can see many famous heraldic symbols and a familiar composition, on the other hand, you can be very surprised at the central character.

Description of the Warsaw main symbol

The form of the coat of arms itself is traditional; it is a shield of a scarlet color popular in heraldry. Among the usual attributes on the heraldic sign of Warsaw are depicted:

But the most interesting character of the composition is the mermaid depicted in the center. She is called the Warsaw mermaid or siren. The oldest image of this beauty dates back to 1390..

Another photo can be found on the Internet, this time from an engraving from 1659. It is clear that during the Middle Ages, the mermaid seemed like a fantastic, rather scary creature. In the engraving, she is depicted with short legs with membranes, dragon wings and a sharp tail, completely unlike a fish.

The modern image is much more pleasing to the eye, this is a semi-nude girl with beautiful breasts and a scaly fish tail. The mermaid is armed with a sword and a shield, and is a kind of defender of Warsaw. The townspeople revered her; in the capital you can see several monuments. One of them is installed in the Old Town, on the market square, and is considered the oldest in the capital..

The Legend of the Mermaid

The inhabitants of Warsaw are ready to tell each guest more than one story related to mythical creatures. But the most popular was the legend of two mermaid sisters who sailed to the shores of the Baltic. One of them remained in Copenhagen, and today it is the most recognizable symbol of the Danish capital..

And the second mermaid sailed along the Vistula, fell into the hands of a greedy merchant, who began to show her at fairs for money. The fisherman's son took pity on the girl and helped her to free herself. And as a token of gratitude, she promised to defend the people of Warsaw.

Two more important elements are present on the coat of arms of Warsaw, the royal crown and the Polish military order. This award is given only for outstanding combat service..

It was established back in 1792 by King Stanislav August Poniatowski, and was canceled by him. Later it was reintroduced, the only thing that changed was the name, the essence of the award remained unchanged.