How long is the flight from Belgorod to Moscow? Time of flight Belgorod - Moscow

Articles about Belgorod
by Audrey

How long to fly from Belgorod to Moscow? 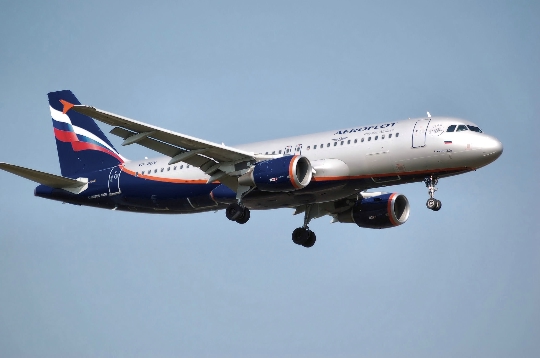 In Belgorod, you managed to see the Assumption-Nicholas Cathedral, the Temple of the Archangel Gabriel and the Smolensk Cathedral, go carting in the sports complex “Turn”, spend time in entertainment complexes “480 BC” and “Fun city”, billiard clubs “Giant” and “Cannon”, nightlife “Megapolis”, “New babylon”or “Medusa”, paintball clubs “On the game” or “Gamer”? And in a few days you plan to be in Moscow?

How much to fly from Belgorod to Moscow (direct flight)?

Belgorod and Moscow are 570 km away (the flight will take more than 1 hour). For example, if you board an airliner “Rus Line”, you will reach home 1 hour 10 minutes after take-off, and if “Utair” - in 1.5 hours.

It makes sense to ask about the price of a Belgorod-Moscow ticket at the ticket offices: there you will find out that it is 4,700-5,300 rubles (rather low ticket prices are held in August and September).

Stops can be made in Murmansk, Adler, Mineralnye Vody, Simferopol, Surgut, Krasnodar or other cities. Staying in Krasnodar (“Nordavia”, “Rus Line”), you will find yourself at home 9 hours after takeoff at Belgorod airport, in Nizhny Novgorod (“Utair”, “Taimyr”) - 13.5 hours later, in St. Petersburg (“Transaero”, “RusLine”) - after 5 hours, in Mineralnye Vody (“RusLine”, “Ural Airlines”) - after 7.5 hours, in Murmansk (“Nordavia”) - after 14 hours, in Surgut (“Utair”) - after 10.5 hours.

Departures in the direction of Belgorod-Moscow are made from the airport “Belgorod” (EGO), located 5 km from the city (take tram no. 8, 16, 4, 1, bus no. 18, route taxi no. 7, 15, 25 or 4). The airport is equipped with a duty-free area and retail shops, lounges with enhanced comfort (free Internet, comfortable chairs, the latest newspapers), offices where you can deposit your belongings, catering establishments, facilities designed for the pastime of mothers and children with playrooms , showers, sleeping areas and cooking areas.

What to do in flight?

On an air trip, you should think about who to make happy with gifts bought in Belgorod, in the form of ceramic products (colorful pots and mugs), birch bark wicker products, sweets produced at a confectionery factory “Slav”, miniature figurines of the monument to the Honest Traffic Policeman, housewives, Valuisky balsam.

Holidays in the UAE in October: prices ...