Articles about Ankara
by Ashley

Ankara - the capital of Turkey 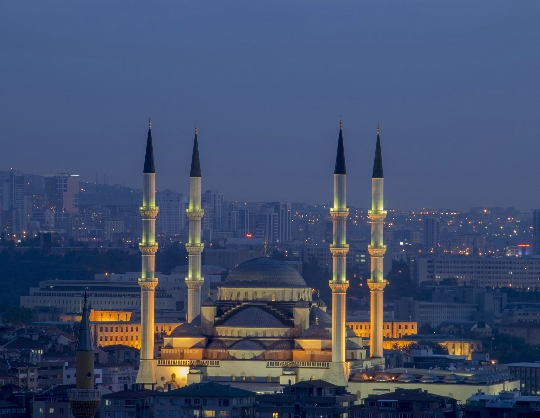 The capital of Turkey, Ankara, is one of the oldest settlements in Asia Minor. More than four million people live here now.

History of the city

The exact date of the foundation of the city is not known, but the first mentions of it date back to the 7th century BC. Then he bore the name Angira. The twentieth century marked the beginning of the city's political growth. In the 20th year, Ankara was chosen as the site of the Great National Assembly, and in the 23rd year, the city became the capital..

The capital of Turkey harmoniously combines the culture and architecture of the East and West, and the territory of the city itself has a conditional gradation, dividing into two parts. The modern part of Ankara is a typical European city with wide avenues, hotels and numerous entertainment venues. Its historical center combines landmarks from different periods.