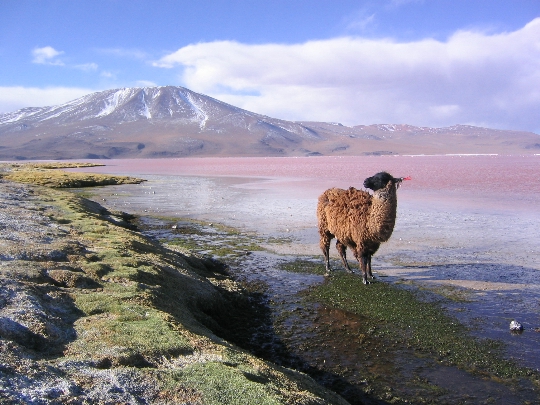 Of all the countries of South America, this power remains «the most Indian», in the opinion of tourists coming here. The national characteristics of Bolivia are associated with the residence of the descendants of famous Indian tribes on the territory of the country, carefully preserving their traditions and in a specific way combining them with the faith that the first colonizers brought with them..

Sometimes the locals themselves cannot figure out which of them belongs to which ethnic group. Needless to say about tourists who have a distant idea of ​​which tribes inhabited Bolivia earlier, and the blood of which famous tribes flows in the veins of the modern inhabitants of the country..

Ethnically, the indigenous population refers to themselves as descendants:

Depending on the position that a particular resident of the country occupies, he requires an appropriate attitude towards himself. Status plays a very important role in communication between people, so a tourist should be careful in conversations with local interlocutors..

The indigenous people of the country and the descendants of the first colonizers are very sensitive to traditions, carefully observe rituals, conduct ancient rituals, which may seem very wild and barbaric to a European. For example, a ritual during which a sacrifice is made - a dried embryo of a llama.

In addition to this terrible element of the rite, in the witchcraft market of any Bolivian city you can find figurines of the supreme deity Pachamama, made of different materials, the Andean chakans, peculiar crosses, with which the cardinal points are determined, dried toads and snakes. And the most frightening holiday is the Day of Skulls, when ornate skulls of ancestors kept in families are carried through the streets.

Almost without exception, local residents (men) have their own little vices. Unlike European or American passions associated with smoking or alcohol, the consumption of coca leaves is common in Bolivia. They are added to food, brewed like tea, made infusions and just chewed.

For local residents, most of whom live in mountainous areas, poor in oxygen, the use of coca is a good way to tone up the body. But a European tourist should remember that in his homeland, coca is equated with narcotic substances..