Articles about Barcelona
by Ashley 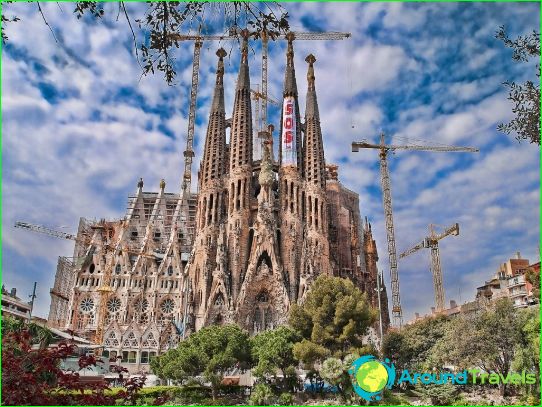 Barcelona has a lot of tourist and just advantages. It is a major European port on the Mediterranean Sea and an important Spanish trade center. The city was the home of the greatest architect Antoni Gaudí, and his unique legacy is an important part of all Barcelona tours. There is also a football team of the same name in Barça, the most important part of a vacation or weekend spent in the capital of the province of Catalonia for many fans..

Barcelona is located on the shores of the Mediterranean Sea, and therefore one of its important tourist destinations is a beach holiday. The city hills add a special flavor to the landscape, and the most picturesque views can be seen from the observation decks on the hills of Carmel, Rovira and Montjuïc..
Historians put forward several hypotheses about the time of the city's foundation, but the participants of tours to Barcelona like the legend that it was founded by the ancient hero Hercules long before the appearance of Ancient Rome. One way or another, but the Romans appeared here only in the II century BC, when Barcelona already existed in full.