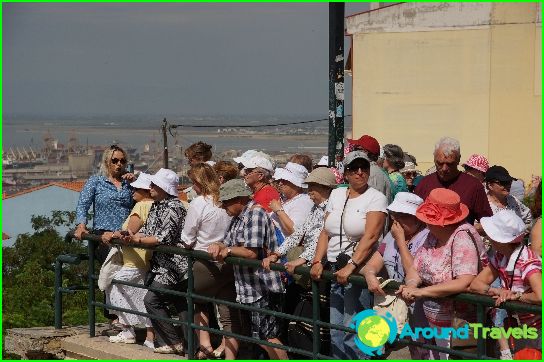 The first stage of the subway in the Chinese city of Changchun was commissioned in 2002. Today, the city has two subway lines, the total length of which reaches 50 kilometers. For the needs of passengers, 49 stations are equipped, where you can enter and exit the metro. One station is a transfer.
The first line of the Changchun subway is marked in red on public transport schemes. It stretched from north to south and connected the city center with industrial and residential areas. Line 2, marked in blue, connects the downtown business districts with the western and eastern suburbs. These routes are mainly light rail and terrestrial, but also have underground sections along their length..
In 2010, construction began on a completely underground line of the Changchun metro, the length of which will be at least 20 kilometers. On this route, the needs of passengers will be provided by 18 stations.