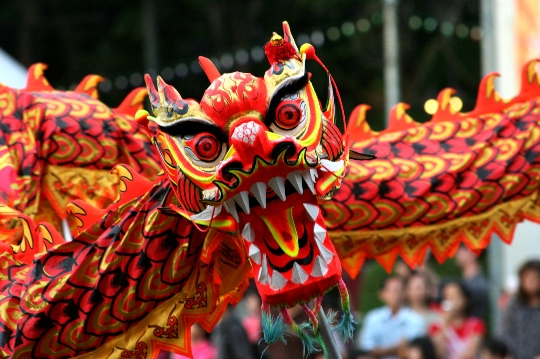 One of the most ancient civilizations, China is rich not only in natural and architectural wonders. The customs and traditions of the Celestial Empire began to form five thousand years ago, and during this time a rich layer of culture was created, which had a strong influence on the surrounding countries. For a Russian person, the traditions of China are always exotic, but even a short touch to them allows you to discover the world of the East: mysterious, amazing and diverse.

Fifty centuries on the way

Even to imagine this figure - fifty centuries - is rather difficult, and the traditions of China and its customs five thousand years ago have already begun to form. The culture of the Celestial Empire is based on three main pillars - philosophy, art and politics, and each of them is inextricably linked with the rest.
The two main directions of Chinese philosophy, Confucianism and Taoism, still prevail in all spheres of the country's life and the worldview of its inhabitants. The main religion - Buddhism - has an impact on all types of arts and folk art: from music to silk painting.
The culture and traditions of China are national sculpture and music, painting and calligraphy, opera and special dances, the art of tea ceremonies and exotic cuisine. To comprehend all this, one vacation is unlikely to be enough, and therefore it will not be possible to limit the knowledge of local customs by the framework of a tour to China..

By the laws of hospitality

Any European is a guest for a Chinese, and therefore his desire, in most cases, is the law. Hospitable hosts can even allow guests to smoke in their house, will give the best room, offer an optimal program of excursions and entertainment. When going on a trip to China, be sure that the host country will not let you get bored in the truest sense of the word. To refuse offers to conduct, show, help or assist will work out only if the guest repeats it politely, persistently and several times.
The traditions of China involve the constant exchange of gifts. The guest can act at his own discretion, but the refusal of the souvenir presented by the owner can be regarded as a reluctance to establish friendly relations.

Some of the customs and traditions of China may not seem too pleasant for a European, but you just have to get used to it: