Articles about Malta
by Alexis 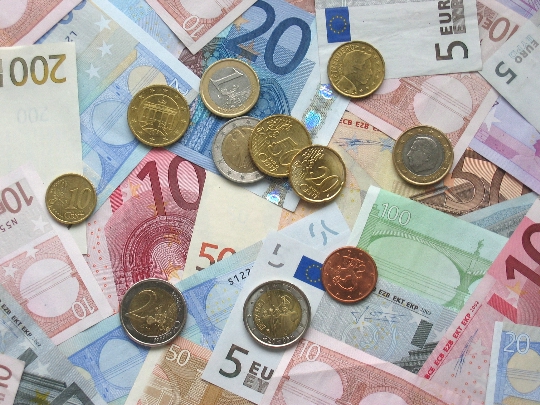 If you decide to visit the island of Malta, you probably have a lot of questions related to finances and local currency. In this article, we will try to give detailed answers to them, as well as sort out and prevent the most common travel problems that may arise with banks, currency exchange and payments while staying in Malta..

What is the currency in Malta

Malta joined the European Union in 2004. In this regard, the euro became the official currency of Malta. This makes life easier for most holidaymakers and foreign tourists. If for any reason you have preserved Maltese lira (in banknotes), you can exchange them at the Central Bank for several more years.
Also, do not forget that according to the rules of the European Union, without declarations and special documents, the import of currency into Malta, as well as into other countries of the European Union, is limited to ten thousand euros..

As mentioned earlier, it will be most convenient for you to have a euro with you. If you still came with dollars or another world currency, it will not be difficult to exchange currency in Malta.
To begin with, it is worth noting that here, as elsewhere, you can find a round-the-clock exchange office at the airport. But, as in any tourist destination, you will be charged a very large commission. ATMs, bank branches and currency exchange points are easy to find in cities..

There are two things to know about banks in Malta:

By the structure of their institutions, the Maltese resemble the Spaniards - a third of the working day takes «sister» (lunch break). Banks are open on weekdays from 9:00 to 13:00, then the Maltese leave for lunch and return to their workplace only at 16:00, and banks close at 19:00. On Saturday, the situation is even more deplorable - either the offices are closed, or they work according to their own schedule, to no one except local residents. So it is recommended to use vending machines at night and on weekends - there are a sufficient number of them in Malta, especially in tourist places. Keep track of the issuance of checks (both in vending machines and in banks). It should also be noted that not any currency will be changed in Malta - there are only up to fifteen items on the list (the ruble is not included in these fifteen).

And, finally, let's devote a few words directly to the banknotes of the Maltese euros. The banknotes here are no different from those used all over the world. But the inhabitants of the island have their own coins - on them you will find images of temples, the Maltese cross and the coat of arms.

How long is the flight from Samara ...