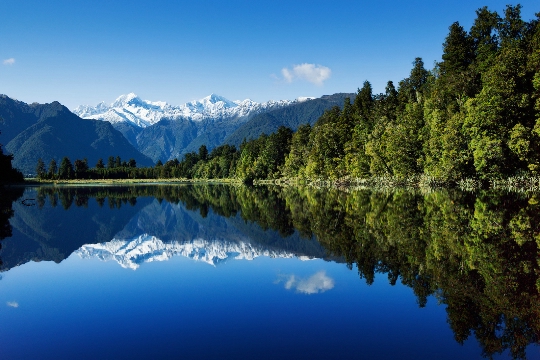 A fairly large part of the planet's population has plunged into the depths of the World Wide Web and prefers to travel around countries virtually. But there are still brave tourists who climb into the most remote corners, discovering new worlds and peoples, including very exotic ones. For example, the national characteristics of New Zealand amaze everyone, without exception, even very experienced travelers who have seen a lot..

Once upon a time, the local population terrified all visiting guests, firstly, with their terrifying war paint and tattoos, and secondly, with legends about their bloodthirstiness and cruelty towards those whom they considered enemies. Since then, the situation has changed dramatically for the better. People from different continents found shelter on the islands. Therefore, an amazing mixture of traditions and rules was formed, which was called kiwians, and many local residents can be safely called kiwi without fear of offending. Moreover, kiwi has several meanings on the islands, as they call it:

According to local residents, kiwi is openness to the world, friendliness towards each other and visitors..

It is impossible not to notice this children's toy, it attracts the attention of any tourist who gets to the islands. Firstly, it has a flashy red-yellow color, and secondly, when shaken, it makes a characteristic noise.

The rattle is called Buzzy Bee and is given to every little New Zealand citizen. More than one generation of the inhabitants of the islands can boast that they grew up with the national rattle..

The most New Zealand souvenir

Every visitor to New Zealand considers it a duty to take home national souvenirs. The most popular material for them is shells. Representatives of the Maori tribes have long used them in their national economy, at a certain period even using them instead of money. Now the carvers make amazing crafts, decorations, figurines and boxes from these gifts of the sea..

New Zealand has its own favorite drink - L&P, consisting of regular lemon juice, citrus pulp and local mineral water. Its recipe was invented in the town of Paeroa more than a hundred years ago, and even the world's popular Coca-Cola and Pepsi could not compete..