Articles about Tajikistan
by Amber 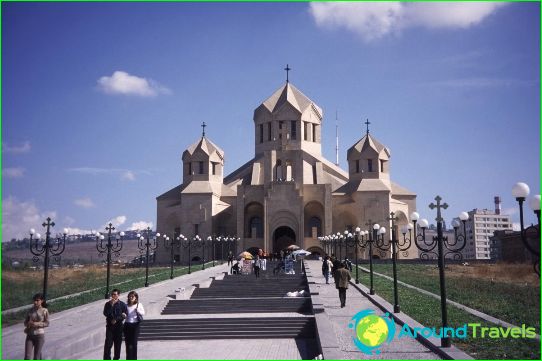 Cultural and historical traditions in Tajikistan have centuries-old roots. A variety of tribes and peoples lived on this land, each of which left a noticeable mark on the culture of Tajikistan. Some monuments of history and architecture are highly appreciated by experts, and the ancient settlement of Sarazm is included in the UNESCO World Heritage List.
Sarazm was founded at least two millennia BC, although some historians are inclined to believe that the first people settled here six millennia ago. Religious buildings and palaces, dwelling houses and public buildings of Sarazm are well preserved and give an idea of ​​how ancient people lived in these places..

The ancient Dari language, spoken by local residents for many centuries, is an important part of the culture of Tajikistan. It was practically destroyed by the Arab conquerors, but true patriots preserved the foundations of the language and allowed it to be reborn. Real masterpieces of classical Tajik literature, folk songs and even scientific works were written on the dari..
The Samanid dynasty, ruling in the 9th-10th centuries, not only united all the lands of the Tajiks, but also contributed to the development of the culture of Tajikistan. During these years, the best mosques were built, palaces, tombs, houses for the nobility were erected..

In order to get acquainted with the culture of Tajikistan, you need to drive along the ancient caravan road, where the Great Silk Road once ran. The ancient road connected the East with the West and the most
its important sights are now the old cities of Khujand and Kulyab, Khorog and Kurgan-Tyube.
In the city of Penjikent, archaeologists have discovered a 5th century settlement, the excavations of which made it possible to discover a new layer in the history of Tajikistan. The monument of the 12th century, the mausoleum of Muhammad Bashoro, erected by builders in a mountain gorge near the Zarafshan ridge, is also perfectly preserved..

The best way to get acquainted with the history and culture of Tajikistan is to visit the National Museum of Antiquities in the capital of the country. Here you can see the clothes of local residents and musical instruments, ancient books on dari and artifacts found by archaeologists during excavations of old settlements. The main value of the exposition is a twelve-meter figure of Buddha, discovered during explorations near the city of Kurgan-Tyube. The statue has the status of a nominee for admission to UNESCO World Heritage List.