Coat of arms of London: Photos, value. Description of London coat of arms 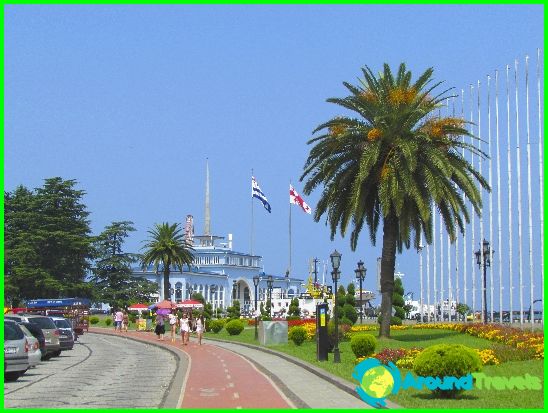 A priori, the term "coat of arms of London" willincorrect, as the main city of the Kingdom of Great Britain does not have its own heraldic symbol. People who use this term are likely to have in mind the official symbol of the city, which is the administrative-territorial unit "Greater London".

It can be said, the city in the city, is consideredthe historical core of the British capital. This place has every European city with a long history, is enough to recall the Parisian Cité or the Czech Nove Mesto.

The UK capital in this respect isa little aloof. The city is divided into two parts, one of them - the City, the second consists of 32 counties of Greater London. And the city, and most of the county got its coat of arms, London as a whole - not.

The first mention of the coat of arms belongs to the City in 1380year, it existed on the city seals that hold the official documents. Its modern guise coat of arms issued only by 1957. This silver and red, also gold paint used to decorate the knight's helmet - two primary colors used for the main character.

Coat built on the classical canons and has the following members:

The main feature of the pattern on the board - it is two-foldinterpretation, that is, symbolically it correlate with the two patrons of London. On the one hand, this St. George, when it comes to dark red cross, on the other hand, the apostle Paul, a symbol of martyrdom which is the sword. Then the pattern on board a symbolic image of the knives.

Supporters appeared much later, theyIt was decorated with the coat of arms City only in the XVII century. But for a long time, their use is not officially solidified. It was only in 1957 heraldic Chamber adopted these elements. Dragons in the legends of the ancient Britons symbolized independence and invincibility. The original coat of arms supported by lions, but fabulous monsters defeated in the finals.

Wings of the Dragon are decorated with the same scarletcrosses (swords). Another such figure appears on the wings of the dragon, which leaves the knight's helmet. This headpiece decorated torse, consisting of two interlocking tubes scarlet and white, and outline.