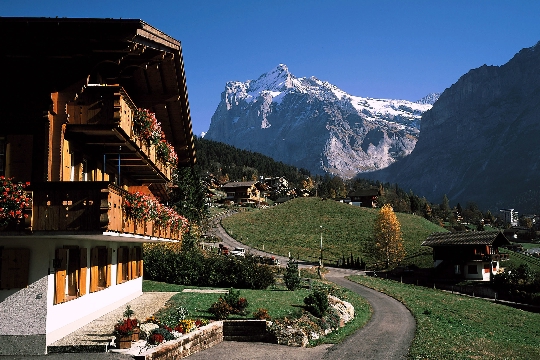 Europe represents numerous countries that have a lot in common and many different at the same time. What features of Europe should be taken into account when deciding to start active travel?

Europe is a small part of the world that is located in the western part of Eurasia. According to tradition, it is divided into Eastern and Western Europe. At the same time, Eastern Europe, first of all, includes the countries of the former socialist bloc, and Western - developed countries. In reality, this division is not accurate, because it does not reflect the actual geographic location, but is a political division..

It is also customary to divide European countries according to location.

Features of the climate of Europe

The variety of climatic zones turns out to be truly amazing. Despite this, climatic conditions differ dramatically in each country. Southern Europe receives significantly more solar radiation per year than the northern part. It is important to note the significant influence of the Atlantic and Arctic Oceans.

Features of the European mentality

The history and culture of Europe is truly rich. In this regard, important nuances of the local mentality can be noted. Europeans feel the commonality of their own historical destiny, but at the same time they allow each nation to determine itself, to have its own culture and unique traditions. Democracy and human rights are respected without fail in each country, nationalism is denied and the desire for social partnership, the manifestation of tolerance, secularism in society, social justice is noted.