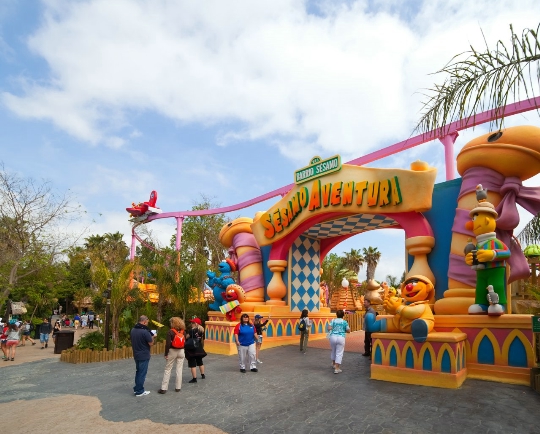 Europe has many faces. And they come here not only to get acquainted with the rich past, admire the magnificent landscapes or appreciate the gastronomic delights. Holidays on the seaside or numerous ski resorts - this is what attracts tourists and, of course, incredibly interesting entertainment in Europe..

The museum is located near the city center in the building of an old tobacco factory. Already at the entrance you can appreciate the first exhibits and original installations.

The exposition of the museum is divided into several separate parts. «A beautiful era» represented by a car dating from the end of the 19th century, the beginning of the First World War. Part of the exhibition titled «Popular cars» offers cars for the middle class to the attention of visitors. The design of the car, of course, leaves much to be desired, but what could be expected from a post-war industry with a constant shortage of materials. There is «designer cars», «dream cars» and many other equally interesting thematic sections.

This is one of the oldest and most famous zoos in all of Europe. The total number of animal species that live in the park reaches 770, and more than five thousand animals live here. Guests can observe hippos, giraffes, penguins, various felines, sea lions and rare okapi species. Animals are kept in spacious open-air cages without extra bars, freely moving around their territory. To explore the entire zoo, you need at least half a day.

In addition to enclosures with animals, the zoo has its own dolphinarium, a nature reserve and a playground where children are allowed to pet some animals. The zoo has numerous gardens decorated with green sculptures and flower beds.

This is one of the city's most popular nightlife spots. Here you will find unusual entertainment programs and a variety of delicious drinks. The bar is primarily interesting for its theme parties, which take place almost every night..

«We love you Charlie!» - this is the main motto of the establishment, embodied in the interior. Initially, the bar was conceived as a place for evening meetings of admirers of the talent of the great Charlie Chaplin, but gradually the institution became a favorite place for city residents. And now here you can meet both residents of the city, who come here with whole families, and guests of this resort.

The interior of the pub reproduces a film studio. You can see reels of film scattered all over the place, black and white photographs and sets from famous films of the silent era. But «zest» decoration steel walking stick and hat stars.

The bar hosts a variety of events every evening. Sometimes these are theatrical performances or performances by musicians. And certainly bright night disco in techno and house style.