Home › Articles about Russia › Moscow in 1 day: where to go in Moscow

Moscow in 1 day: where to go in Moscow 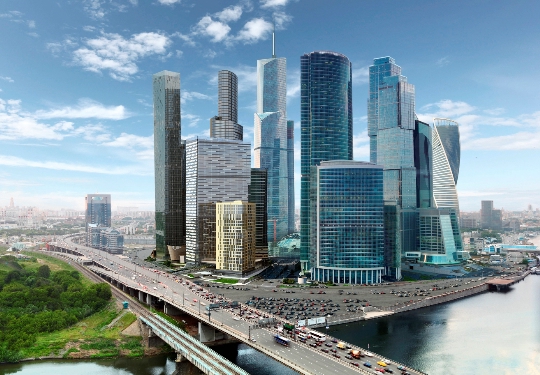 The capital of the Russian Federation, Moscow is on the list of cities worth seeing for the vast majority of travelers around the world. The city is one of the largest on the planet, and therefore all of Moscow in 1 day is an absolutely unrealistic project. That is why, once in the city for such a short time, it is best to go to the most important attractions located in the heart of the Russian capital..

Red from the word «beautiful»

Several stations from any station by metro, and the traveler finds himself in the very center of Moscow, on the square, which UNESCO considers to be a part of the world cultural heritage. On the paving stones of its pavement, parades are held annually in honor of significant events, and the square itself has been pedestrian since the middle of the last century..
The main attractions located on Red Square:

If time remains, continue the tour «Moscow in 1 day» you can visit any of the museums in the capital. The most famous are the Tretyakov Gallery and the Museum of Fine Arts. Pushkin, which contains hundreds of unique paintings by artists from different eras and countries. In addition to showing permanent exhibitions, Moscow museums often host exhibitions of world masterpieces from the collections of the best art galleries on the planet. .