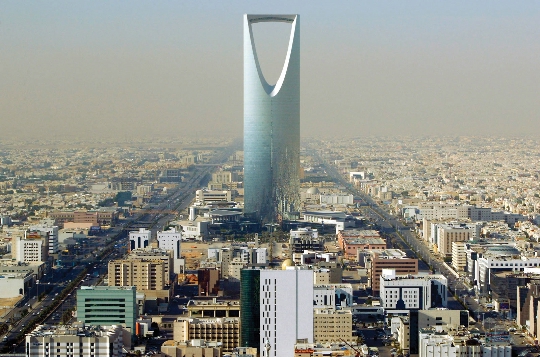 This kingdom, which occupies most of the Arabian Peninsula, has another very beautiful name - «The land of two mosques». Not just religious buildings are taken into account, but the main centers of the Islamic faith - Mecca, where every true Muslim seeks to get, and the ancient Medina, the pipe dream of a non-Muslim tourist. The national characteristics of Saudi Arabia are also inextricably linked with the deep religiosity of local residents..

Islam is the official, only recognized religion in Saudi Arabia. Recently, there has been some relaxation towards tourists, including those of other religions. Entry into the territory of the country is already allowed, but it is prohibited by law to conduct services.

There is a religious police in this country, so a tourist should be ready to meet with its representatives, who can even make claims about the appearance..

On the territory of the state, there are quite strict rules, especially with regard to local women. They wear a dress that has a loose cover. In addition, it should cover the hair. Abaya (dress) completely hides the female figure. Men also have long outfits and hats, which is justified by the too dry and hot climate..

Regarding tourist guests, the rules are not so strict, no one requires that guests, representatives of the female half, put on abaya. While too revealing, short, and provocative outfits are also unacceptable, religious police patrolling the streets and public places can be fined for inappropriate (in their opinion) appearance..

There are also quite strict rules to which everyone, without exception, both residents and guests, obey. First of all, the prohibitions relate to alcohol. Since most of the locals are Muslim, there is practically no pork in the country..

On the other hand, here you can find national dishes that have become widespread in Europe and America. For example, kebab or shawarma, grilled chicken. Both vegetables and fruits are consumed in Saudi Arabia, and a variety of spices are actively used. Tea drinking traditions are also highly developed, and Arabic coffee has gained fame far beyond the borders of the country..