Articles about Slovakia
by Amber

Holidays in Slovakia in April 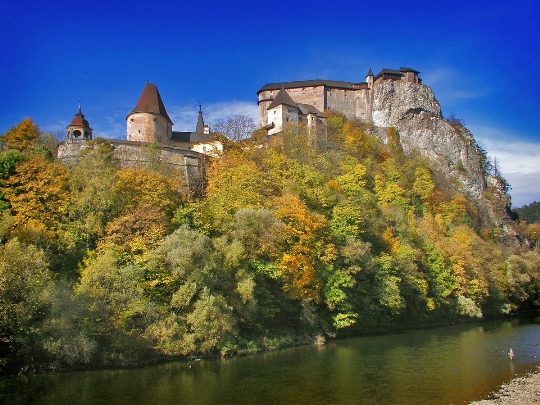 Snowfalls often occur in spring, but higher temperatures lead to floods. Snow cover begins to descend from the majestic mountains, as a result of which people face certain inconveniences. In addition, April is a rainy month with high levels of humidity. The water level in the Danube can rise up to two meters. If these inconveniences did not cause concern, you can spend interesting and unusual time in Slovakia in April and take advantage of the last chance of a ski holiday, the possibilities of which are rapidly diminishing..

Without a doubt, Jasna and Smokovec are among the best resorts in Slovakia..

Festivals in Slovakia in April

In Slovakia, the Festival of Spirits and Ghosts is held annually, which attracts thousands of tourists from all over the world. The festival was first held in 1993 and immediately became popular. At night, people dressed in costumes of characters from the other world begin a festive procession. In addition, the castle is always decorated in an unusual way, as a result of which its amazing features are emphasized..

Pictures of holidays in Slovakia