London suburbs - photo, what to see 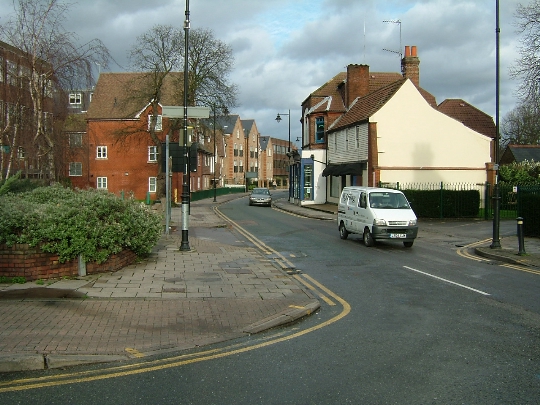 In addition to the fact that London is the capital of Great Britain, the average tourist knows that there is a clock tower in the capital of Great Britain, red double-decker buses run and everything is very expensive. But the experienced traveler is sure that if you pay attention to the suburbs of London and stay in one of them, you can not only save on accommodation, but also see interesting sights that are not included in the inner metropolitan borders.

All suburbs of London have retained their authenticity and identity. Here, five-o-clock is still sacred, they cook oatmeal, they speak correct English, and taxi drivers do not ask the passenger to show the way: