Articles about Mexico City
by Ashley 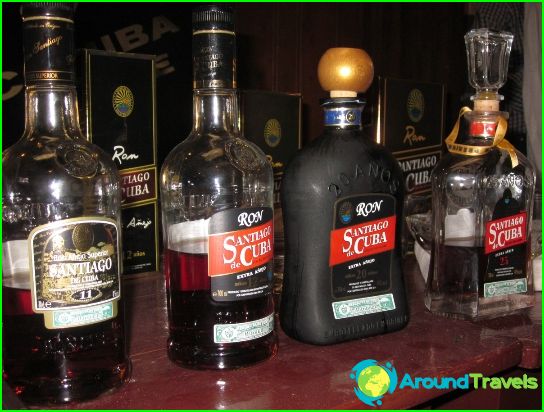 The metro of the Mexican capital is the second largest in the North American continent after New York. The subway transports up to one and a half billion people a year, and the total number of stations on it exceeds two hundred, of which 115 are underground. The total length of Mexico City metro lines is 200 km, and the number of lines built and put into operation is 12. Each line is indicated on the diagram with its own color, some of them have an alphabetic code, others are marked with numbers. Lines 4 and "A" are above ground, the rest are underground.
The first stage of the Mexico City metro was launched in 1969 and the length of its tracks was only 11.5 km. 16 stations were built for the entry and exit of passengers. The townspeople immediately liked the new public transport system and so effectively relieved some of the city streets from traffic jams that Line 2 was launched a year later, with twenty-two stations with a total length of 18 km..
Then the construction proceeded especially actively, and by the end of 1975 the subway received passengers at 48 stations, and the length of the tracks was 40 km. But for the city of 11 million at that time, this was not enough, and the authorities continued construction.
A distinctive feature of the Mexico City metro is the logotopes of each station for illiterate local residents, which are also very useful for visiting tourists who do not speak Spanish. There is free internet in the metro, and at most stations there are cyber cafes, where you can use a computer for free for the first 30 minutes..
At the crossings and stations of the Mexico City metro, there are often interesting entertainment and information stands, exhibitions of photographs on various topics. For example, the Auditorio station is dedicated to the subways of different cities of the world, among which there is a map of the Moscow metro against the background of a large photo of St. Basil's Cathedral on Red Square..

About four million passengers pay for travel on the Mexico City metro every day. One trip costs 3 pesos, which is about $ 0.23. All crossings and transfers are free, except for line "A". When crossing to it and in the opposite direction, the passenger has to pay for the trip again.