Articles about Scandinavia
by Alyssa 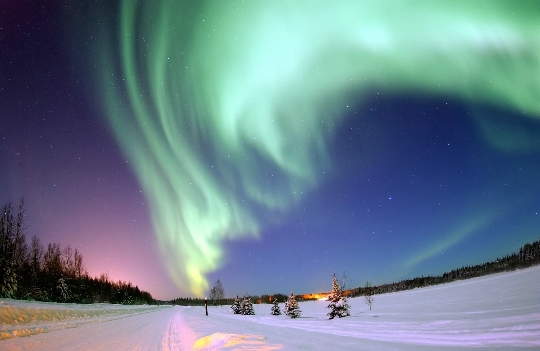 It is somewhat difficult to understand what exactly refers to this concept; most scientists agree that these are Norway, Sweden, Denmark and partly Finland. It is incorrect to say that there are national characteristics of Scandinavia, since Swedes, Danes, Norwegians, Finns live in the region, each of the nations has its own specific features..

It is clear that all these countries are related to the Scandinavian Peninsula and the islands located nearby. They are united by history; over the centuries, states have entered into various alliances among themselves. For example, Norway for almost four hundred years was in an alliance with Denmark, then for another century - with Sweden, with which at one time Finland was a single state. Therefore, one can observe the interpenetration of cultures, traditions, characteristics and character traits, uniform or similar holidays.

Immediately, the image of a respectable citizen arises, restrained in the manifestation of emotions, hardworking and generous. It is believed that the most responsible among the Scandinavians are the Norwegians. In addition, they receive the highest salary in Europe..

Scandinavians are supporters of a respectable life, stable, without strong unrest and turmoil. But most often it is only in their own country. It is known that the cold and reserved Scandinavian guys become the most passionate and hottest fans, in particular, of the national hockey teams. They do not miss a single tournament, support their native team with bright outfits and emotions.

Since the salaries are quite high, it is not a problem for them to buy plane tickets to the opposite continent, pay for a tourist trip in another country to support their hockey or biathletes..

As Denmark, Sweden, Norway and Finland are geographically close to each other, linked by centuries of political, economic and cultural ties, the same general trends in food selection, processing and storage are observed in gastronomy. The most popular foods among Scandinavians are:

In the culinary traditions of the countries of the Scandinavian Peninsula, most often the meal is generous and plentiful. Residents have experienced hunger times more than once, the historical memory of these periods is preserved to this day, which is why refreshments are so important. And, of course, words of gratitude to the hosts for the food and welcome.