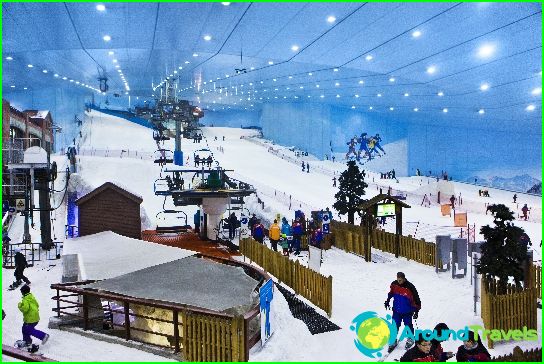 The subway in the Chinese city of Kunming opened in June 2012. Today, only two branches have been commissioned so far, the construction of the rest continues. The length of the existing routes of the Kunming metro is 58.5 kilometers, and some of the 33 existing stations are ground-based.
The first line of the Kunming subway is a 40-kilometer section, where passengers can use 32 stations to enter or exit. This part of the subway stretches from north to south and connected the North Bus Terminal with the University of Kunming..
The second metro line is called line 6. It stretches for 18 kilometers, and there are two stations on this route so far. This line connects the city's East Railway Station with Kunming International Airport. Line 6 starts in the east of the city and goes to the northeast. In the future, the total length of Kunming metro tracks will be at least 160 kilometers.
Part of the tracks, mainly on the outskirts of the city, are laid above the ground in an elevated way. In the central districts of the city, trains run underground, and passengers are received by underground stations. Some of them are equipped with lifts for passengers with disabilities.
The speed of trains in the Kunming subway is up to 120 kilometers per hour on express lines. The cars are manufactured at factories in Zhuzhou, China..

Metro tickets can be bought from vending machines at the entrances to each station. All station names and menus in the vending machines are duplicated in English. The reference point for the search for a metro station in the city is the logo in the form of a green-blue letter "K".