Articles about Amsterdam
by Amber 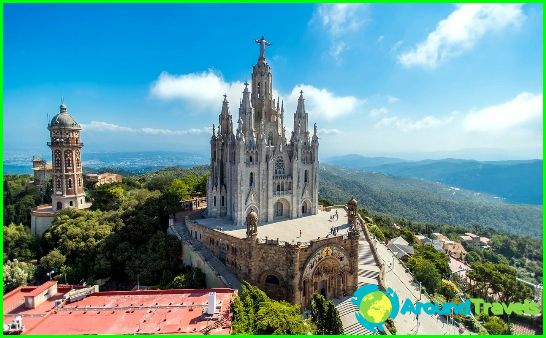 Amsterdam metro map
In the early sixties of the last century, Amsterdam expanded rapidly and faced the problem of an underdeveloped public transport system. Tram lines served only the central part of the city, and even then at peak times the speed of rail transport in the city was extremely low due to traffic congestion - there was no restriction on traffic. Thus, in 1965, the municipal authorities decided to replace the surface tram network with an underground metro network, covering the entire built-up area of ​​the city and its suburbs. Amsterdam's proposed metro network consisted of four lines:

Although the direction from north to south coincides with the main transport axis of the city and for this reason is the most important and necessary transport route, it was decided to start the construction of the metro in Amsterdam from the south-east line (2) for the following reasons: firstly, the project of this line required the shortest underground section (3 km), therefore, construction for this reason was relatively cheap, in addition, the construction itself should become a kind of test before the more responsible construction of the main highways. Secondly, in the city center, the line crossed an abandoned area (the former Jewish quarter of Amsterdam), the demolition of which was not considered a very problematic task..
The construction of the metro began in the second half of the 1960s and was met with a stormy protest by the city's residents - mainly by the owners of cheap housing. On top of that, it turned out that the cost of building the metro did not fit into the originally planned budget. Thus, the construction of the metro in Amsterdam met with a negative assessment from all segments of the population, with the exception of the alderman, who is responsible for planning the transport system..
As a result, in 1977 it was decided to abandon the original construction plan, and since then no other metro line, except for a small section between Centraal Station and Amstel southeastern line, has been laid underground. Currently, the Amsterdam metro has a route system for train movement of four lines without interchange stations. After the opening of the Noord-Zuidlijn line, 6 stations will be added.
A ticket for the Amsterdam metro can be bought from vending machines next to the turnstiles. The passage procedure is similar to that of the Moscow metro: in order to pass through the turnstile, you need to put your ticket to the scanner window on the turnstile. The ticket must be kept until the end of the trip. To enter or exit the carriage, you must press the door open button located on the inside and outside.