Home › New articles › Charles Bridge - if you haven't seen it, then you haven't been to Prague

An amazingly beautiful place. Charles Bridge is gracefully strict lines, calm massiveness, stone reliability and impeccable views from any angle. In any weather and light conditions, you will not be disappointed when you find yourself on the Charles Bridge. This is a truly amazing landmark of the city, without visiting which you cannot consider that you have seen Prague.

Beauty and travel companies have brought popularity to Charles Bridge, and the price of popularity for attractions is the crowd at any time of the day or night. Therefore, do not be discouraged if you do not manage to be alone with the bridge - now this is, in principle, unrealistic. Even at 5-6 in the morning you will come across a dozen desperate photographers here..

The bridge runs over the rivers Vltava and Čertovka and connects the Mala Strana and Stare Mesto districts of Prague. Half a kilometer of stones, 16 arches, 30 sculptures and three towers at its ends: Malostranska, Juditina and Old Town. There is a little more space for walking at night. In the afternoon - the crowd flows around hawkers, artists and tramps with beggars. 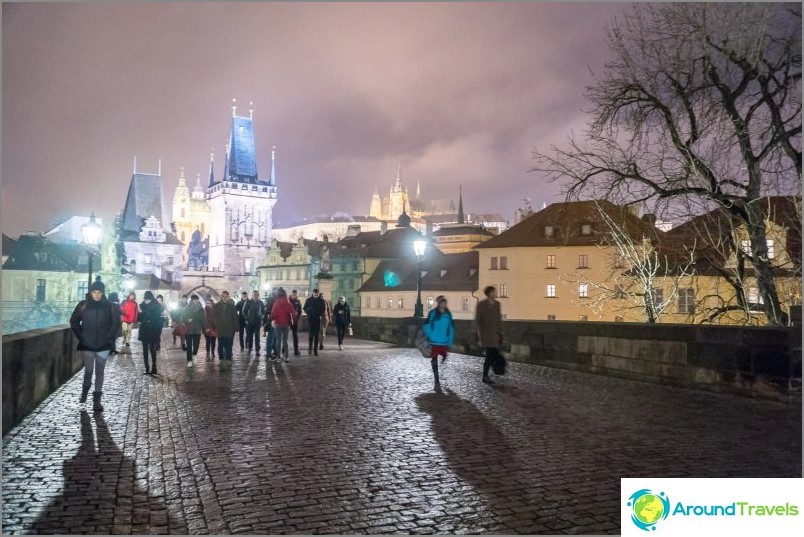 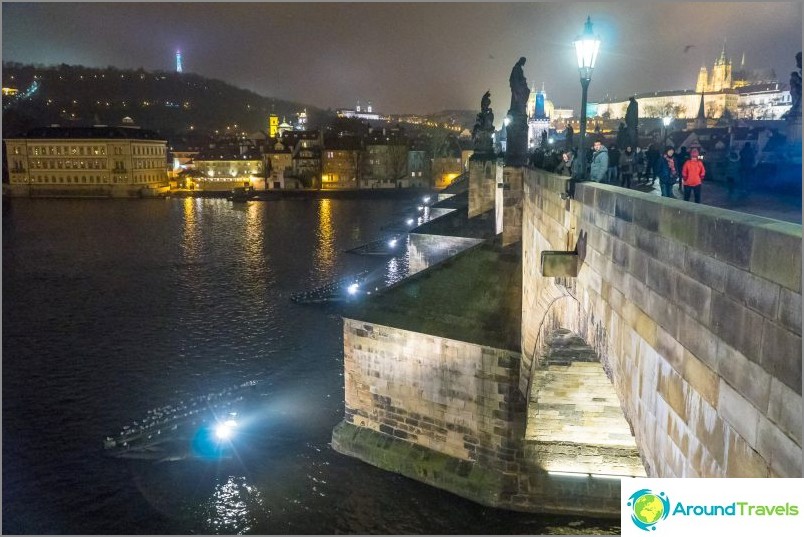 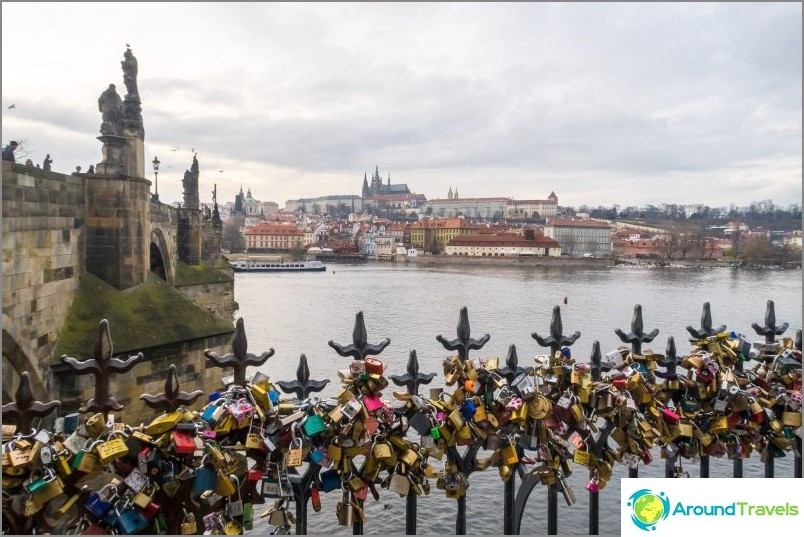 Walking across the bridge is fun and hectic, and you can get good shots on both sides of the bridge if you want to. And as a completion, so to speak, of polishing impressions of the place - I strongly recommend not to be greedy and take a ride on the river tram. Upper deck, plaid, a glass of Czech beer (or wine), that's all.

And it will not be superfluous to visit the Charles Bridge Museum. Especially for those who, after walking along it, want to write a review in style «the bridge is like a bridge, nothing special, the place is highly overrated». The museum pays a lot of attention to the models, where the secrets of the bridge construction are revealed. You are clearly shown that the bridge is rightfully considered a masterpiece of architecture of its time. 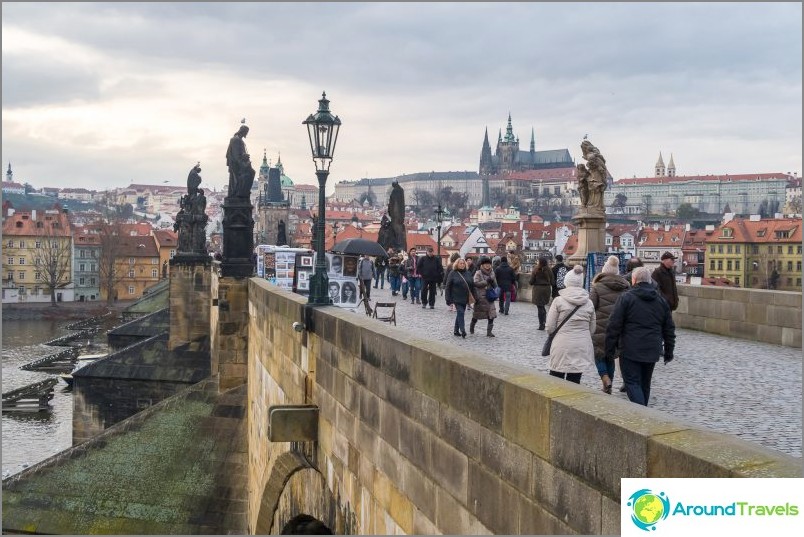 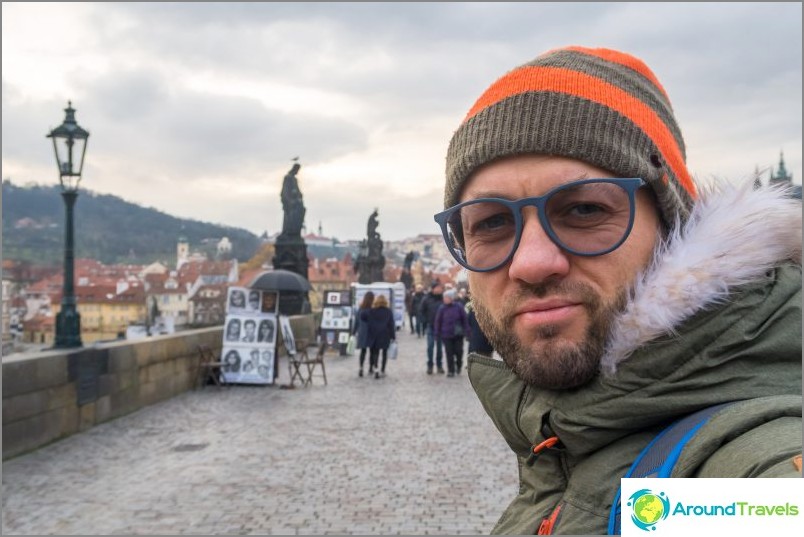 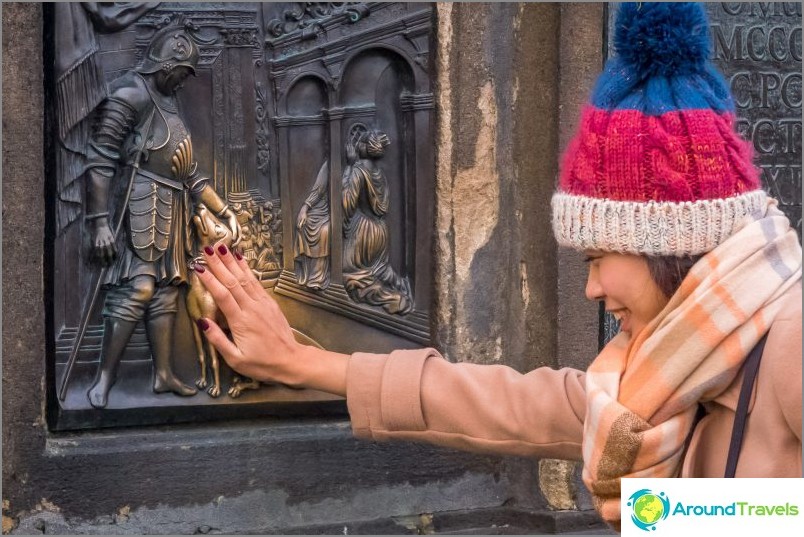 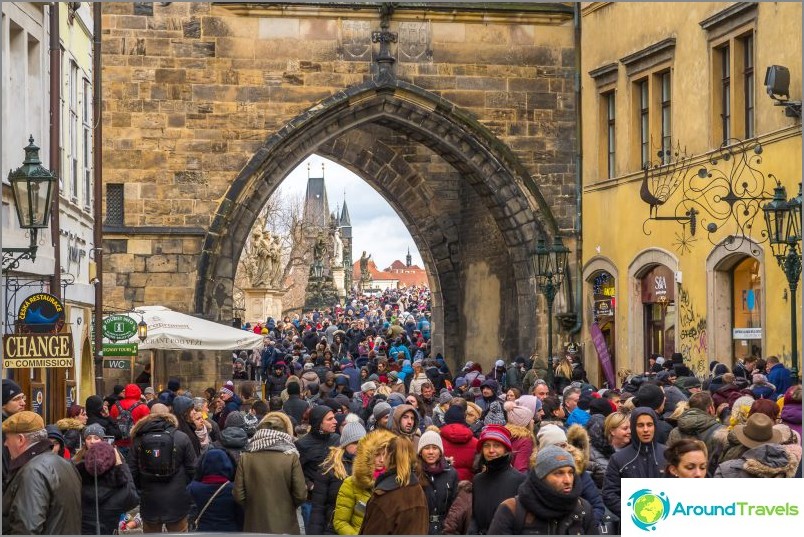 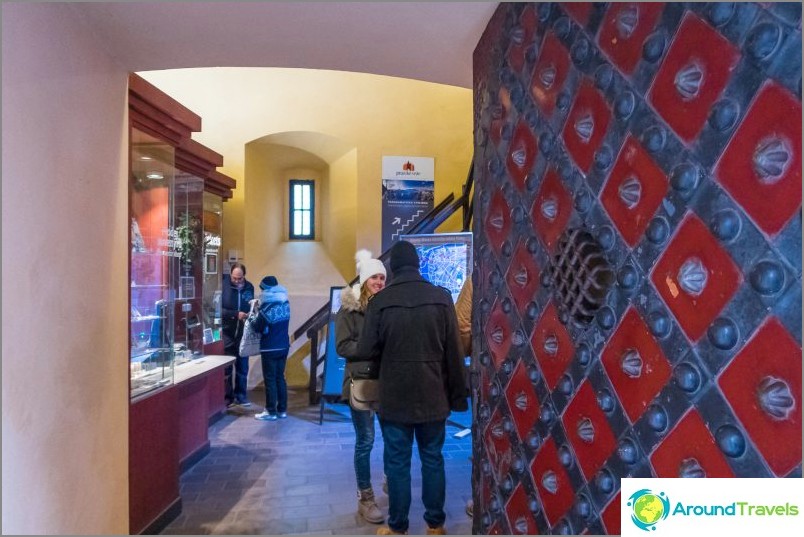 Entrance to the Charles Bridge Museum

Charles Bridge (which was originally called Prague Bridge) was the first stone bridge in Prague that did not break. Before him, the Juditin Bridge was built, but he was unlucky with an overly massive ice drift during a sharp warming, and the bridge was destroyed.

The construction of the Prague Bridge in 1357 was approached thoroughly, and all work was carried out under the supervision of King Charles IV. Even the founding date was determined with an accuracy of the minute, so that everything was in Feng Shui, in accordance with the forecasts of astrologers..

Statues of martyrs of the Christian (Catholic) faith were installed on the bridge, and over time, many of them were transferred to museums, and on the bridge you are greeted by their exact replicas.

The control of the flow of goods and the maintenance of the bridge were entrusted to the jurisdiction of two religious orders: the Order of Malta and the Red Star Crusaders. In addition to their duties, both orders received a decent piece of land for the construction of monasteries..

In 1870, during the period of national revival, when cultural monuments were restored throughout the country and names were changed, the bridge was renamed Charles.

Free admission, around the clock.

Railing stones get very hot in summer, you can get burned. 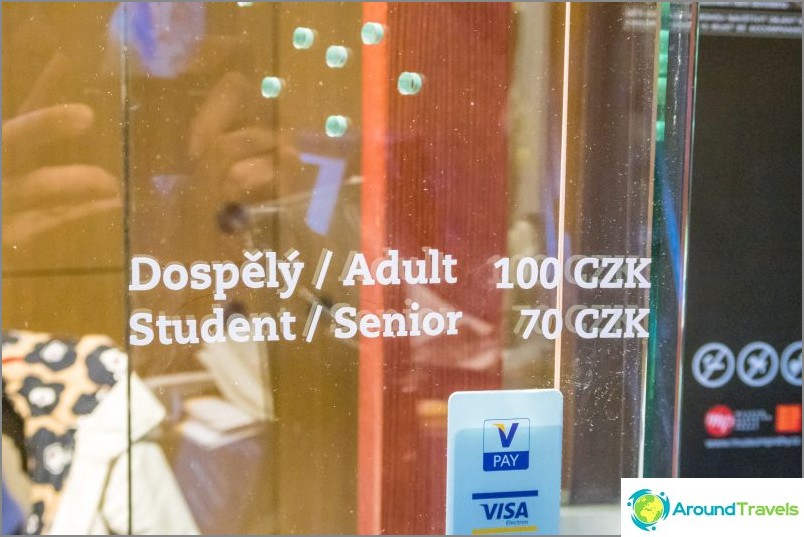 The Charles Bridge
The most famous bridge in Prague. Medieval. Length 520 meters.
More about the bridge. 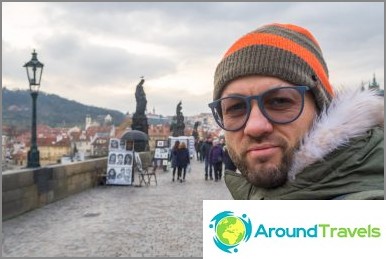 The most famous bridge in Prague. Medieval. Length 520 meters. More about the bridge.