Coat of arms of India 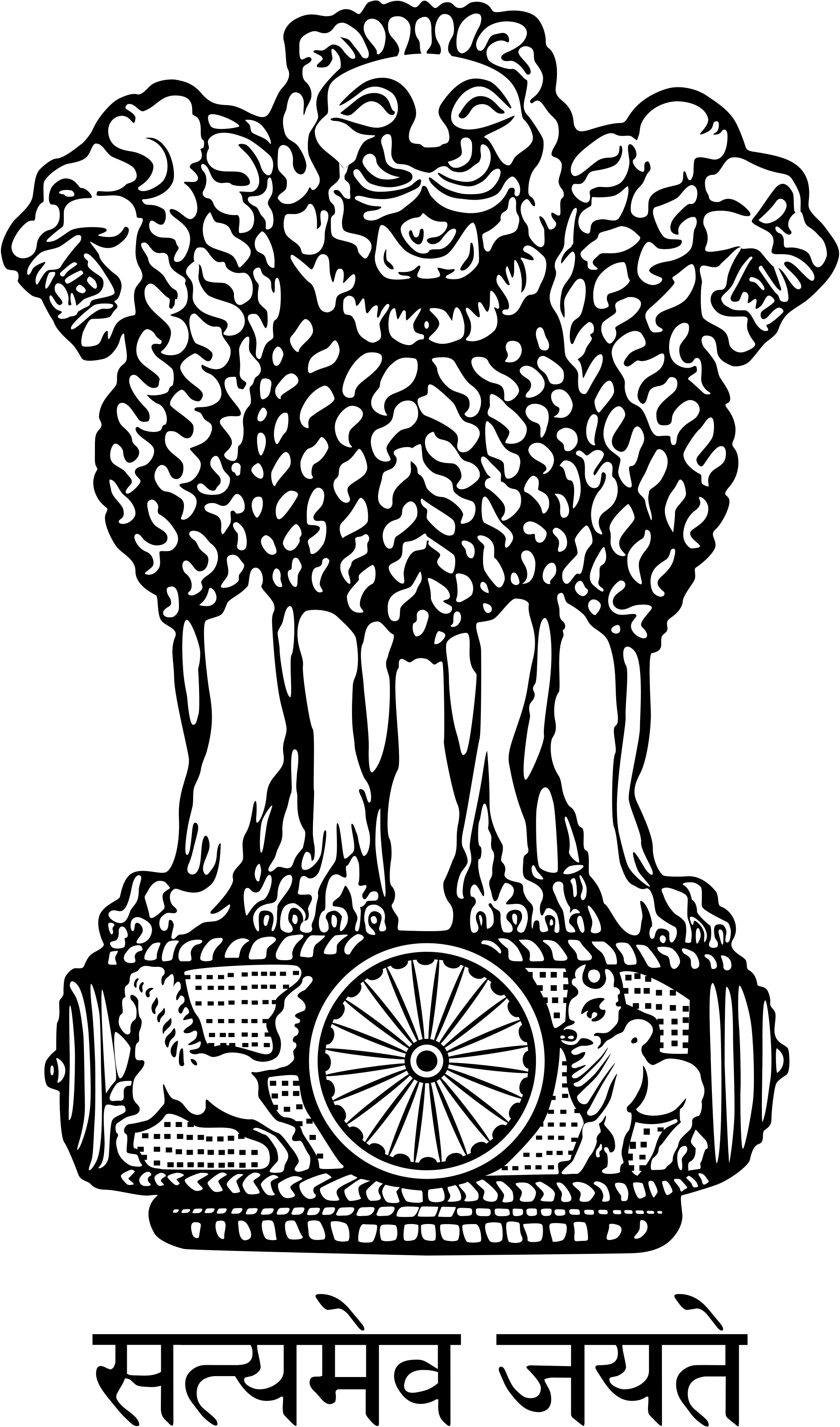 It is surprising that the average resident of Russia can tell a lot about this large Asian state, its history, modern life, and list a dozen of the most famous actors. But at the same time, the question of what the coat of arms of India looks like will baffle even very erudite and knowledgeable people..

It is also strange that the Indians, who gravitate towards complex symbols, intricate patterns and a rich color palette, have chosen such a simple main symbol of the country. The coat of arms is an image of the so-called lion capital, which is located in Sarnath and crowns the column of the famous emperor Ashoka.

This emperor lived and ruled in India in the middle of the 3rd century BC. His dream is to somehow perpetuate the place where the great Buddha Gautama began teaching the dharma. At this place, at first, fans of Buddhism first founded a large (at that time) Buddhist sangha. Four formidable lions have appeared, and they sit closely with their backs to each other and are turned in different directions.

The great Indian statesman, political and cultural leader Jawaharlal Nehru had great sympathy for Buddhism as the religion of the bulk of the country's inhabitants. Therefore, when the question arose about the choice of the main state symbol of the newly independent India, it was decided in favor of the image of this particular sculptural composition..

For more than fifty years, the Indian Republic has proudly displayed on official documents the main symbol, which has a simple composition and very deep, rooted in history, meaning. The Indian coat of arms depicts:

The fourth animal is behind its fellows, and therefore could not get onto the plane image. Thus, in reality, a friendly four lions were placed on the capital, only three animals appeared on the coat of arms..

Indian lions - symbols of courage and bravery of Indians, emphasize the desire for physical strength and endurance, and at the same time prudence.

The abacus itself has images of four more animals sacred to the Indians. Here the lion reappears, symbolizing the north, the elephant, the message from the east, the horse pointing to the south, and the bull to the west. Again, only two animals are visible in the image, a bull and a horse. There is also a favorite Indian plant symbol - the lotus, which acts as the main source of life..