Coat of arms of Italy 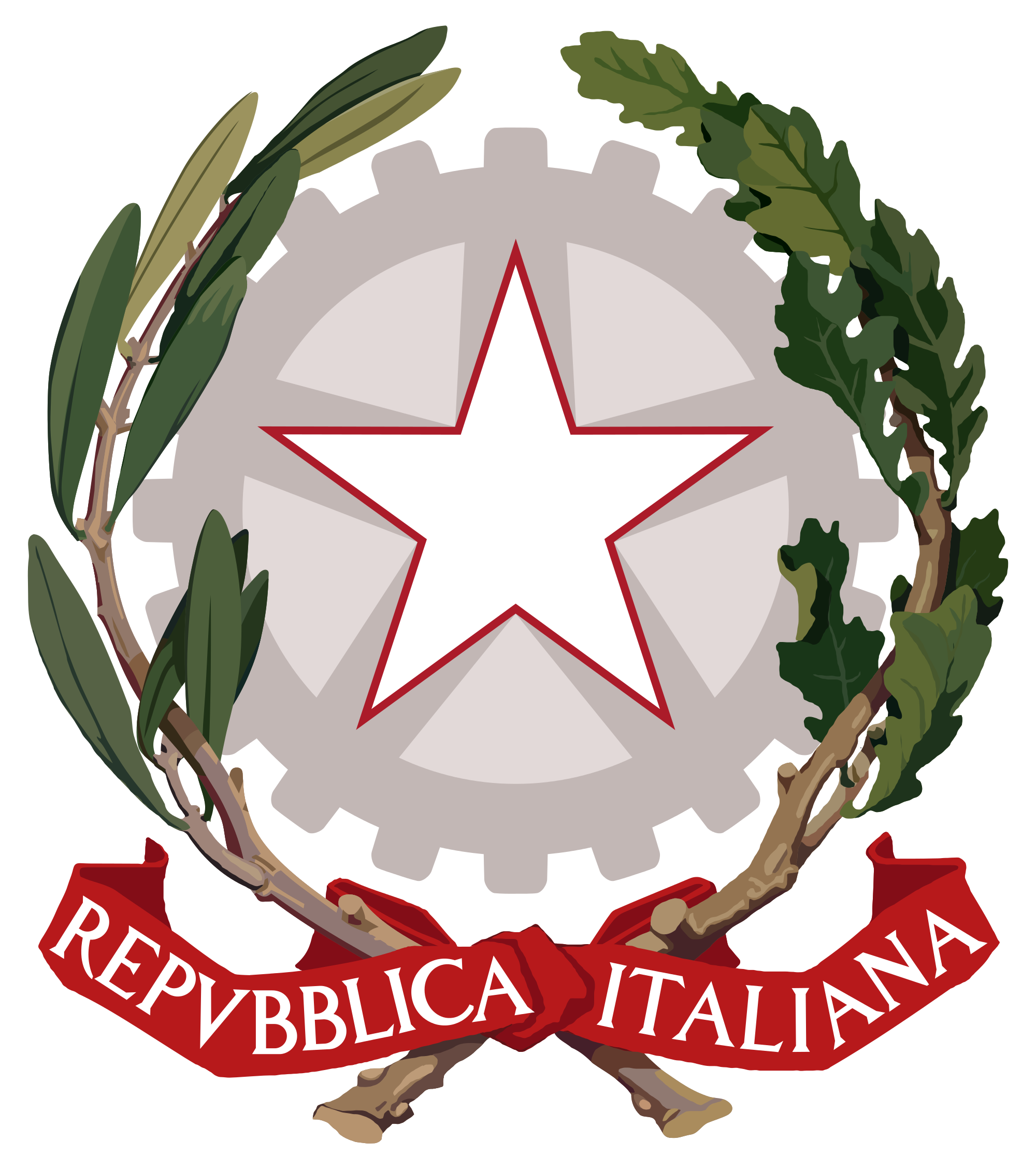 It is rather strange that the coat of arms of Italy, this very bright, sunny country, has a rather restrained color scheme and a rather simple composition. There are not many details in it, but each one is endowed with deep meaning and symbolism. And the age of the main Italian symbol is quite young, the current version was approved in May 1948.

After the end of the bloody Second World War and the return of Italy to a peaceful life, the question arose of creating the main official symbols, and, above all, the coat of arms. The decision to introduce it was made by the government of the country, headed by Alcide de Gasperi, in 1946..

For this purpose, a competition was announced, in which almost any resident of Italy could take part. The only requirement that was presented to the sketches of the future coat of arms was the absence of political symbols.

The winner was a sketch designed by Paolo Paschetto, who was a professor at the Rome Institute of High Art. Naturally, it was not the high position or title of the artist that helped him become a winner, but the depth of the approach, the use of the main symbols and colors.

Coat of arms of the Republic of Italy

If you disassemble the Italian symbol into its individual components, you can highlight the main details:

A fairly simple composition, at the same time, each of its elements is endowed with a deep meaning, and the roots go deep into history. Thus, the five-pointed star is one of the most unique and ancient Italian symbols. It has been seen on the coat of arms of the Kingdom of Italy since 1890. But from even more distant times, it meant the protection of the nation.

The next driving element, the cogwheel, is a reference to the Italian constitution, where already in the first chapter it is mentioned that this republic was founded by labor. Therefore, the wheel here acts not as a representative of one or another branch of industry in Italy, but in a figurative sense as a symbol of labor.

Olive and oak groves in Italy can be found everywhere. That is why, when creating the project, the artist chose the branches of these trees. On the other hand, both oak and olive were frequent guests on the coats of arms of different kingdoms and countries. Oliva symbolizes peace, the desire of the young republic for a peaceful existence, which was very relevant in 1946, when the war had just ended. An oak branch means strength, courage, and inflexibility of Italians.