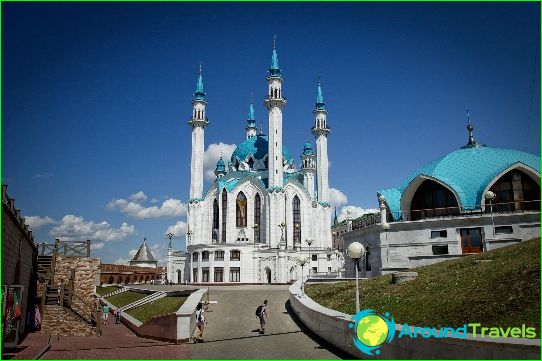 This city on the Volga coast has quite the official status of the third capital of Russia, and tours to Kazan are one of the most popular and demanded by fans of travel around their native land. Having celebrated its millennium in 2005, Kazan can offer its guests an exciting cultural program, in which there will be a place for ancient sights, sports competitions, and participation in festivals and folk holidays..

It is believed that the name of the city comes from the Tatar word "kazan", which means "cauldron". As in a large cauldron, dozens of peoples and hundreds of rituals, many customs, holidays, religions and even recipes for national cuisine of the peoples of Europe and Asia are brewed here. The current capital of Tatarstan was the most important political and commercial center of the Golden Horde and lay at the intersection of major trade routes. These factors contributed to the city's economic growth in the old days and are helping now.