Articles about Hanoi
by Audrey 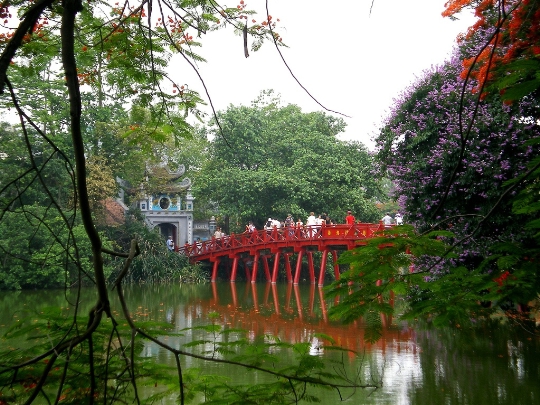 Interested in areas of Hanoi? According to the map, the capital of Vietnam consists of 10 urban areas and 18 counties..

Names and descriptions of major areas

Getting acquainted with the sights of Hanoi, you should pay attention to the Temple of Literature (the inner territory has 5 courtyards: for example, in the first one you can admire two gates, in the second one - visit the Literary Pavilion with a bronze bell inside, and in the third one - walk through the halls with the temple treasures stored there. ) located in the Dong Da area.