Coat of arms of brazil 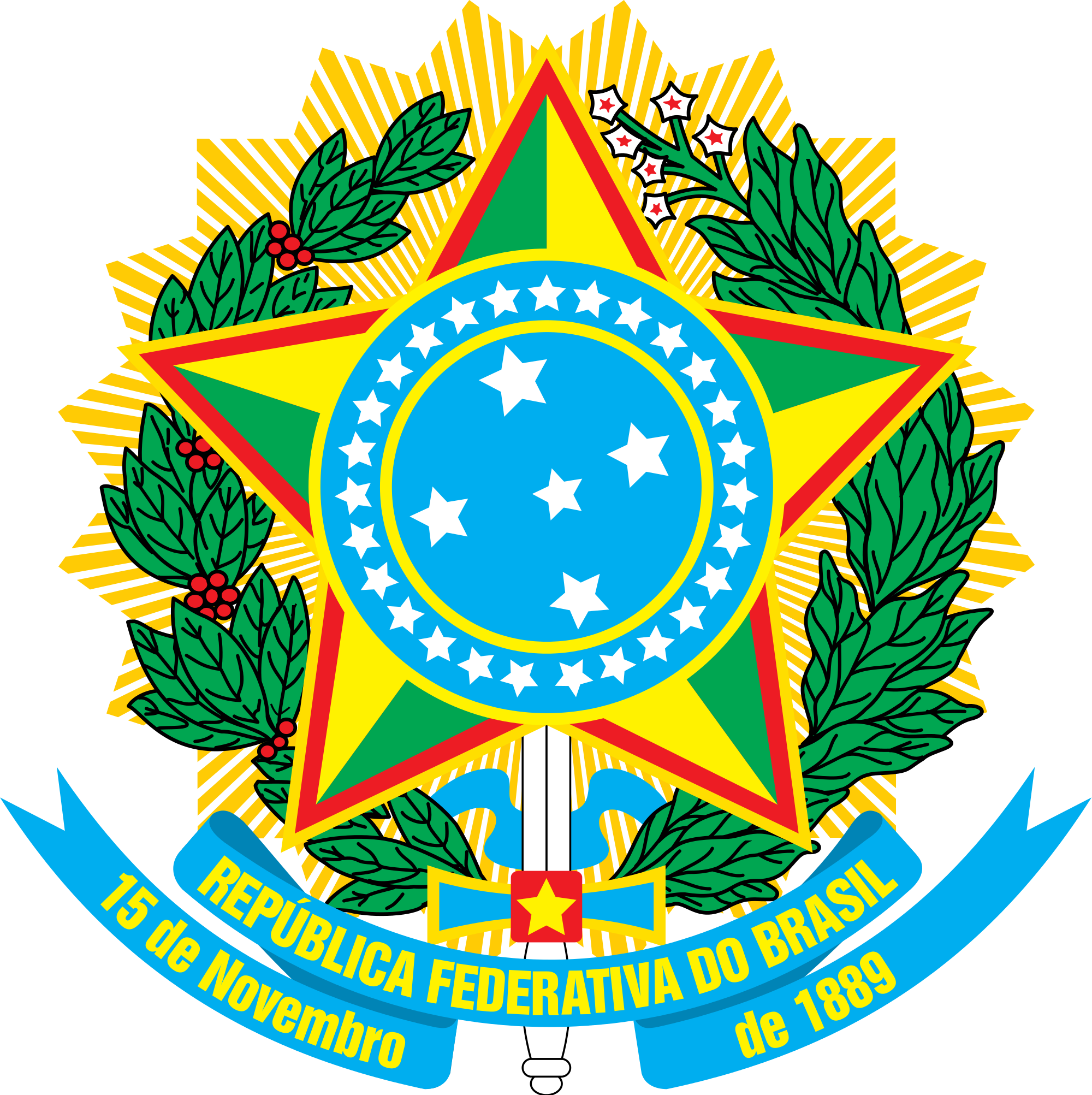 This fact may seem surprising to some, but the coat of arms of Brazil has actually already celebrated its centenary. It was approved literally in the first days after the significant event, when the country became a republic. November 19, 1889 is forever included in the annals of Brazilian history as the day of the adoption of the official symbol of the country. And the fact that nothing has changed in a century speaks of the loyalty of the authorities and the people to the chosen course, of a certain stability. And the official emblem of Brazil reflects its main attractions, including natural.

It is clear that the Brazilian economy is tied to agriculture, where the most important crops were and still are coffee and tobacco. They are actively used in the country, are exported, contributing to the strengthening of economic independence. Therefore, it is not surprising that it was these plants that took their place on the country's coat of arms..

Moreover, not coffee beans or a branch, but the entire coffee tree was depicted on the official emblem of the colony of Brazil, which appeared after the conquest of the lands by the Europeans. This coat of arms was in effect throughout the XIV - XVII centuries..

Currently, the main emblem of the Republic of Brazil has the following elements, in addition to the coffee and tobacco branches, framing the coat of arms on the right and left:

Diverging rays resembling a star are a kind of decoration. Each of the colors and symbols has a specific meaning. For example, green shades indicate a period of prosperity and fertility, golden ones - wealth and power..

Coffee and tobacco are the main crops, the number of stars located along the contour is the number of Brazilian states (26) and the federal district. And even the appearance of the constellation Southern Cross is not accidental, since it was he who could be observed in the morning hours of November 15, 1889 in Rio de Janeiro, as if these heavenly bodies welcomed the birth of a new state - the Republic of Brazil.